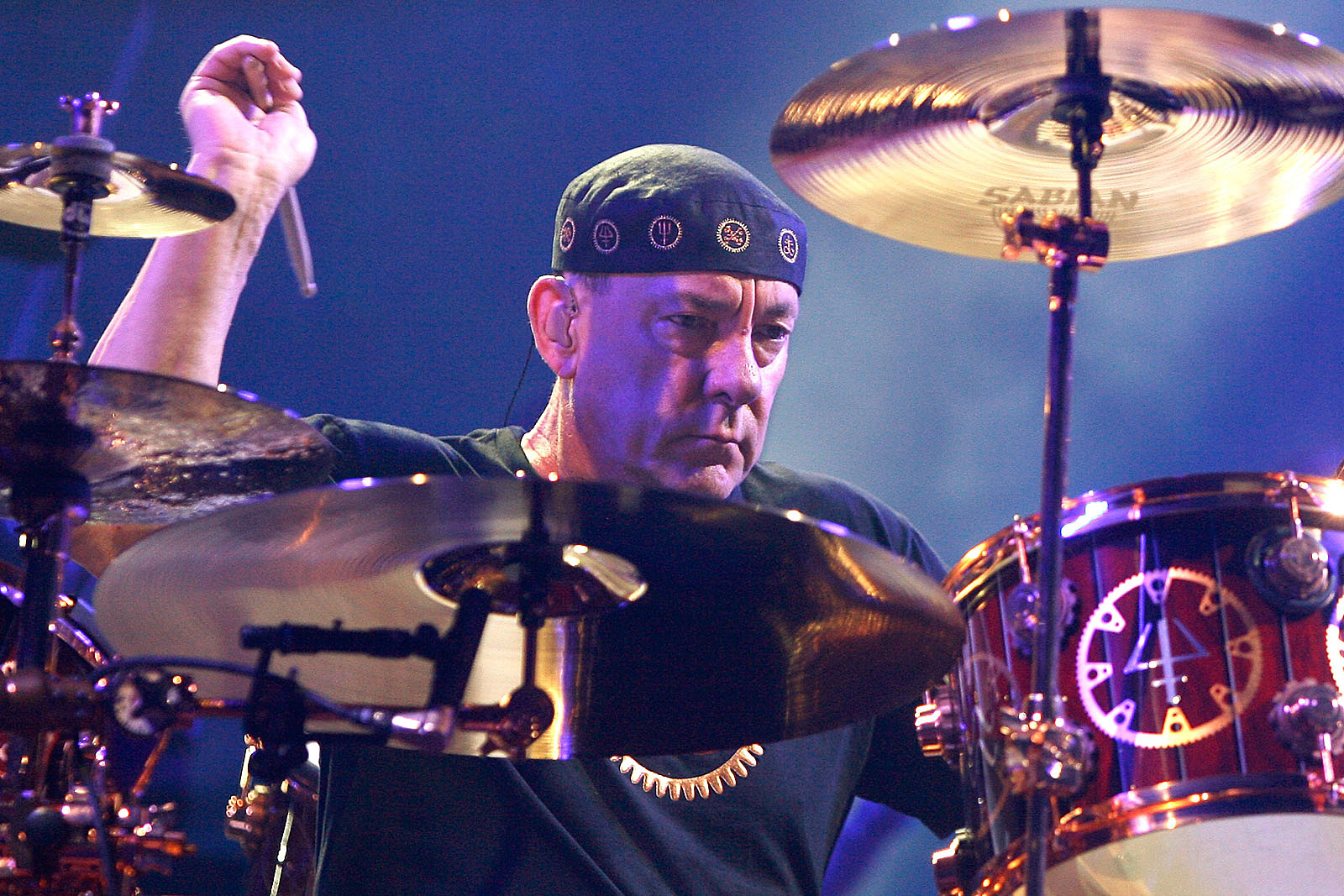 A petition to create a memorial to late Rush drummer Neil Peart in his hometown of St. Catharines, Ontario, has the support of his family.

Fan Tony McLaughlin, a resident of St. Catharines, started an online petition last week to convince St. Catharines mayor Walter Sendzik to place “some sort of plaque or statue” to Peart in Lakeside Park in the city’s Port Dalhousie neighborhood. Peart wrote about the park in an eponymous song on 1975’s Caress of Steel, where he recalled, “Days of barefoot freedom / Racing with the waves / Nights of starlit secrets / Crackling driftwood flames.”

The St. Catharines Standard spoke with Peart’s nephew Jason Howe, who said the Peart family is “fully on board” with the petition. “They think it’s a great honor,” he added.

Sendzik said he will propose naming the pavilion at the park after Peart at an upcoming city council meeting. Howe has heard suggestions for other ways to commemorate the hometown hero, such as renaming a street or a pier. “I don’t think there’s a way you can go wrong,” he said. “Just being recognized, I don’t think you can go wrong.”

The mayor added that he’d prefer to see a bronze statue of the drummer behind his drum kit, noting that it “would be fantastic, to be honest. That’d be the way to go.”