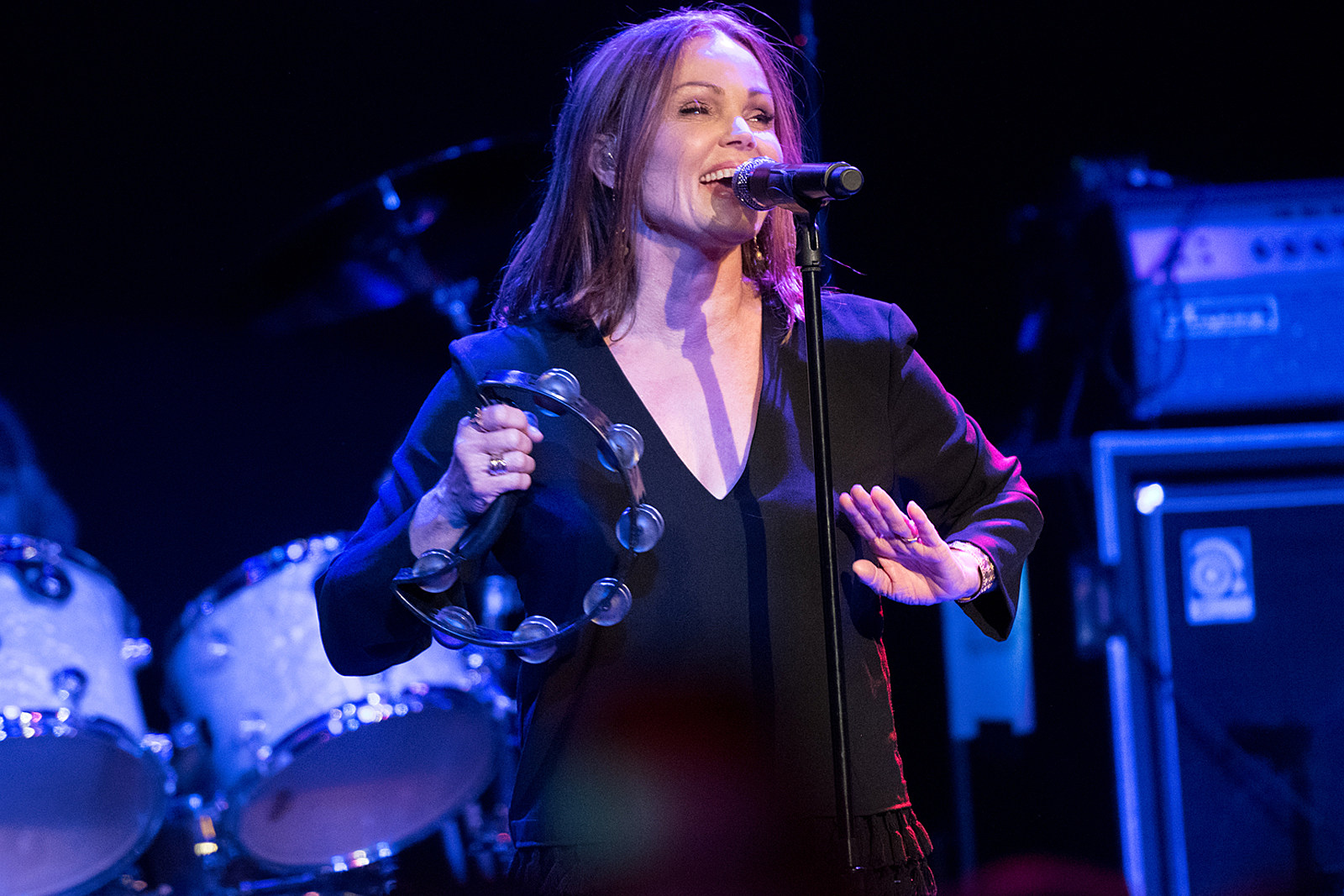 The Go-Go’s announced a North American summer tour that kicks off June 25 in San Diego and wraps July 13 in Costa Mesa, Calif.

Tickets go on sale starting Friday at 10AM local time, with the Los Angeles dates following on Jan. 31 at 10AM PT. Full ticket information is available on the band’s Facebook page.

The tour announcement arrives ahead of the 2020 Sundance Film Festival, where the band will premiere a new documentary. In The Go-Go’s, director Allison Wood chronicles the group’s evolution from L.A. punk rockers to New Wave hit-makers, utilizing archival footage and modern-day interviews.

The Sundance festival takes place between Jan. 23 and Feb. 2. Last February, the Go-Go’s announced that Showtime had acquired the film, though they’ve yet to announce a premiere date for the network.

The band released its fourth and most recent LP, God Bless the Go-Go’s, in 2001. They toured frequently since then, largely with the classic lineup of Charlotte Caffey (lead guitar, keyboards), Belinda Carlisle (lead vocals), Gina Schock (drums), Kathy Valentine (bass guitar) and Jane Wiedlin (guitar). Valentine initially left the group in 2013 and sued her bandmates the same year, but she rejoined in 2018.