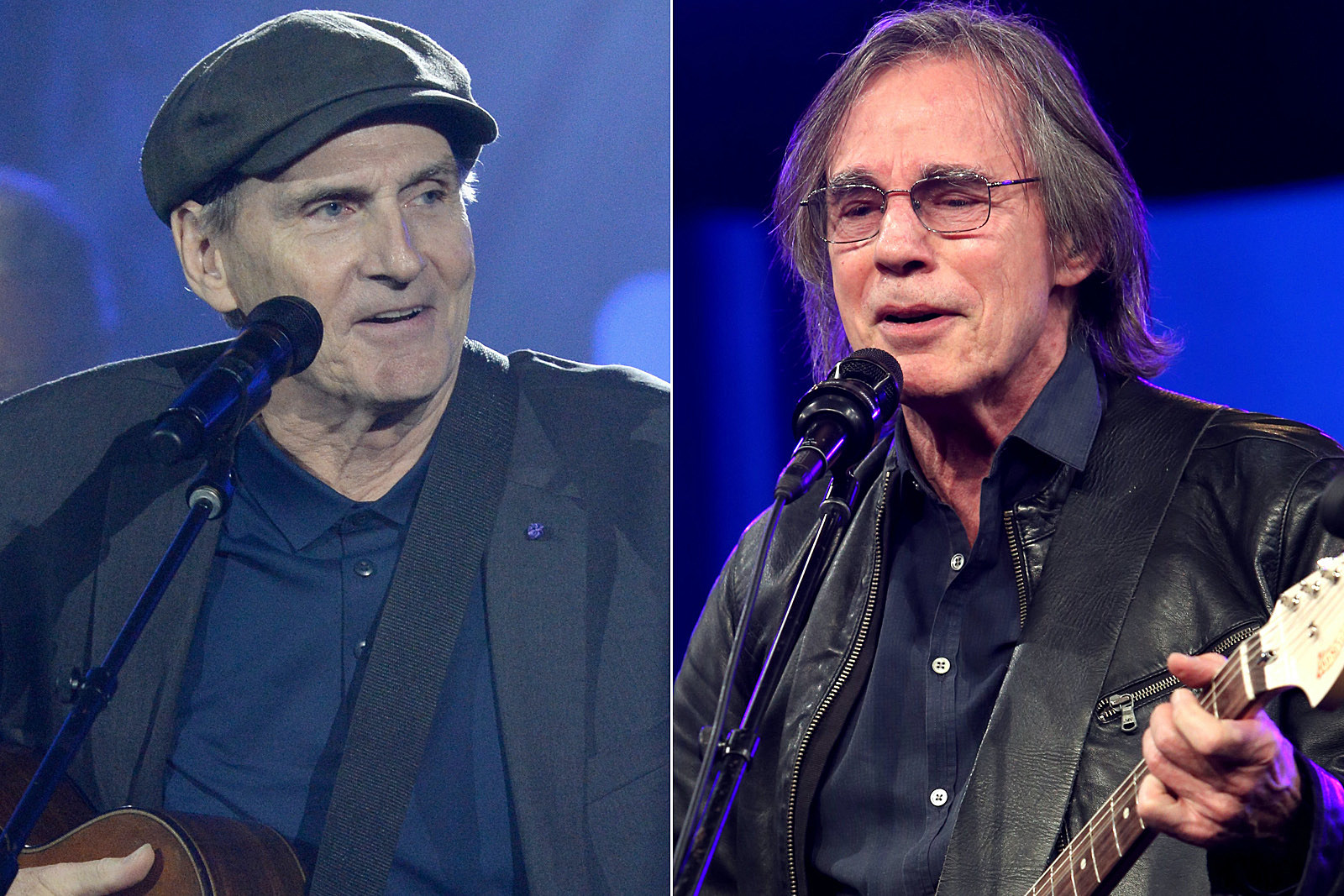 James Taylor will release American Standard, his 19th studio recording, before kicking off a U.S. tour with Jackson Browne. You can check out the track listing, a new song and the concert slate below.

Due on Feb. 28, the covers-focused American Standard marks Taylor’s first album since 2015’s Before This World, which became his first chart-topping release. “Teach Me Tonight,” the lead single, was written by Gene De Paul and Sammy Cahn in 1953.

“I’ve always had songs I grew up with that I remember really well, that were part of the family record collection – and I had a sense of how to approach, so it was a natural to put American Standard together,” Taylor said in news release. “In terms of how they were performed and recorded before, we paid attention to the chords and melody. But we were interested in doing something new, and, in bringing something new to it, we’ve reinterpreted the songs. That’s what makes it worth doing.”

The dates with Browne kick off on May 15 in New Orleans, and continue through July. The tour follows Taylor’s already-announced Canadian shows with Bonnie Raitt. Along the way, Taylor will make a June 21 stop at Boston’s Fenway Park, on a bill that also includes Brandi Carlile and Shawn Colvin.

American Standard is now available for pre-order. Browne’s most recent album is 2014’s Standing in the Breach, which reached the Top 20.