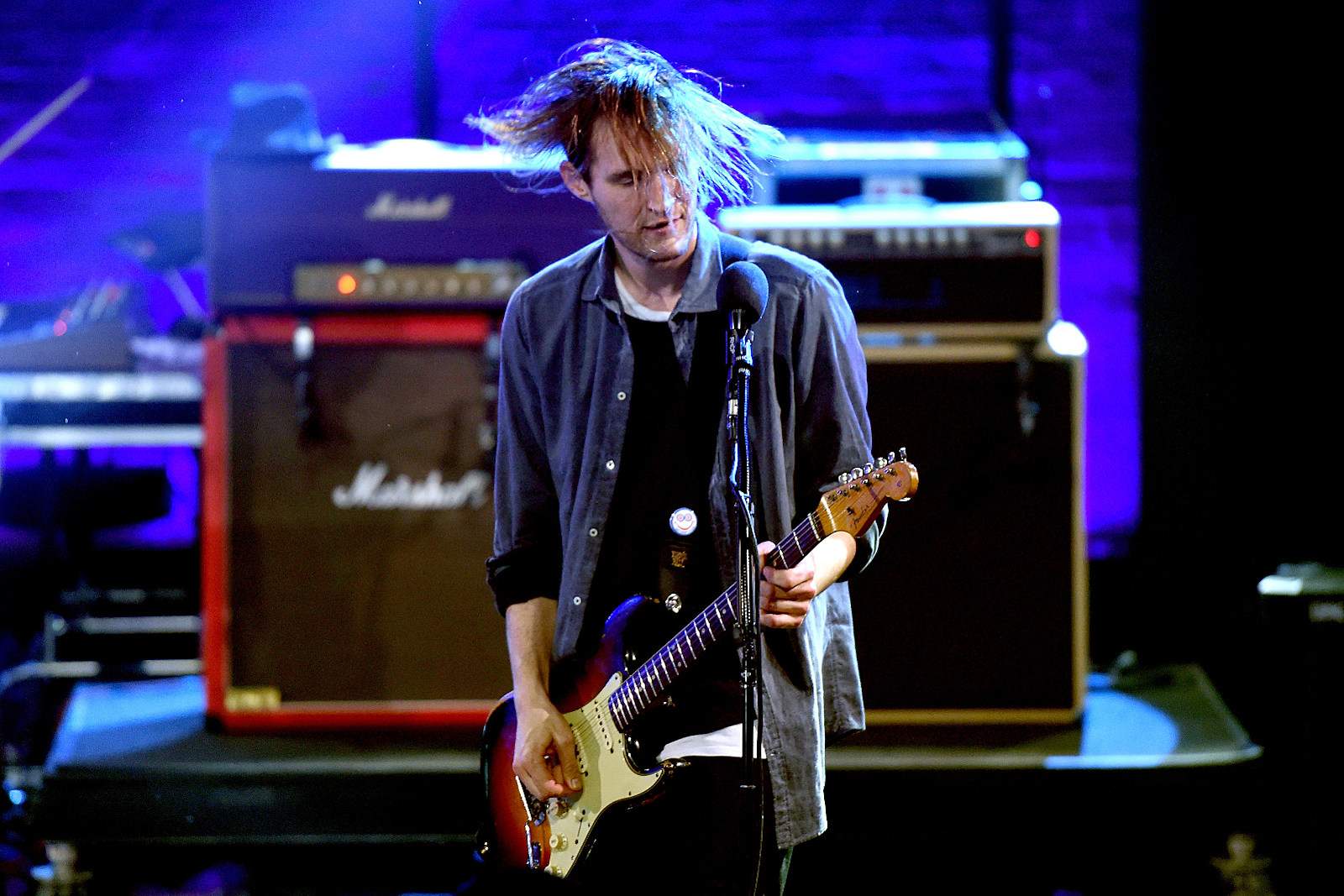 Josh Klinghoffer has made his first public statements since being fired from Red Hot Chili Peppers. The guitarist was dismissed from the group in December, making room for longtime member John Frusciante to return.

While appearing on comedian Marc Maron’s WTF podcast, Klinghoffer detailed how his former bandmates gave him the news.

“I rode my bike over [to bassist Flea’s house],” the guitarist recalled. “They just said, ‘We’ll get right to it. We’ve decided to ask John to come back to the band.’ And I just sat there quiet for a second and I said, ‘I’m not surprised.’”

While describing the conversation as “really sweet,” Klinghoffer also spoke glowingly of Frusciante — the man he himself had replaced 10 years ago. “It’s absolutely John’s place to be in that band,” he said. “So that’s why I’m happy for him. I’m happy that he’s back with them.”

The guitarist went on to explain that the chemistry between Frusciante and Flea was something he could never fully replicated. “John and Flea have a musical language,” Klinghoffer said. “I’ll never be able to contend with the history him and John had.”

Even though his dismissal was a “complete shock but not a surprise,” Klinghoffer offered only one regret: telling his former bandmates, “I wish I could have done something with you guys, musically or creatively, that would have made this [firing] an absolute impossibility.”

During Klinghoffer’s 10-year tenure in the band, Red Hot Chili Peppers released two studio albums — 2011’s I’m With You and 2016’s The Getaway. Both LPs spawned alt-rock radio hits, including “The Adventures of Rain Dance Maggie,” “Look Around” and “Dark Necessities.”

The guitarist had been writing new material with the group at the time of his firing. Those tunes have presumably been scrapped, as the band is currently working on a new album with Frusciante.