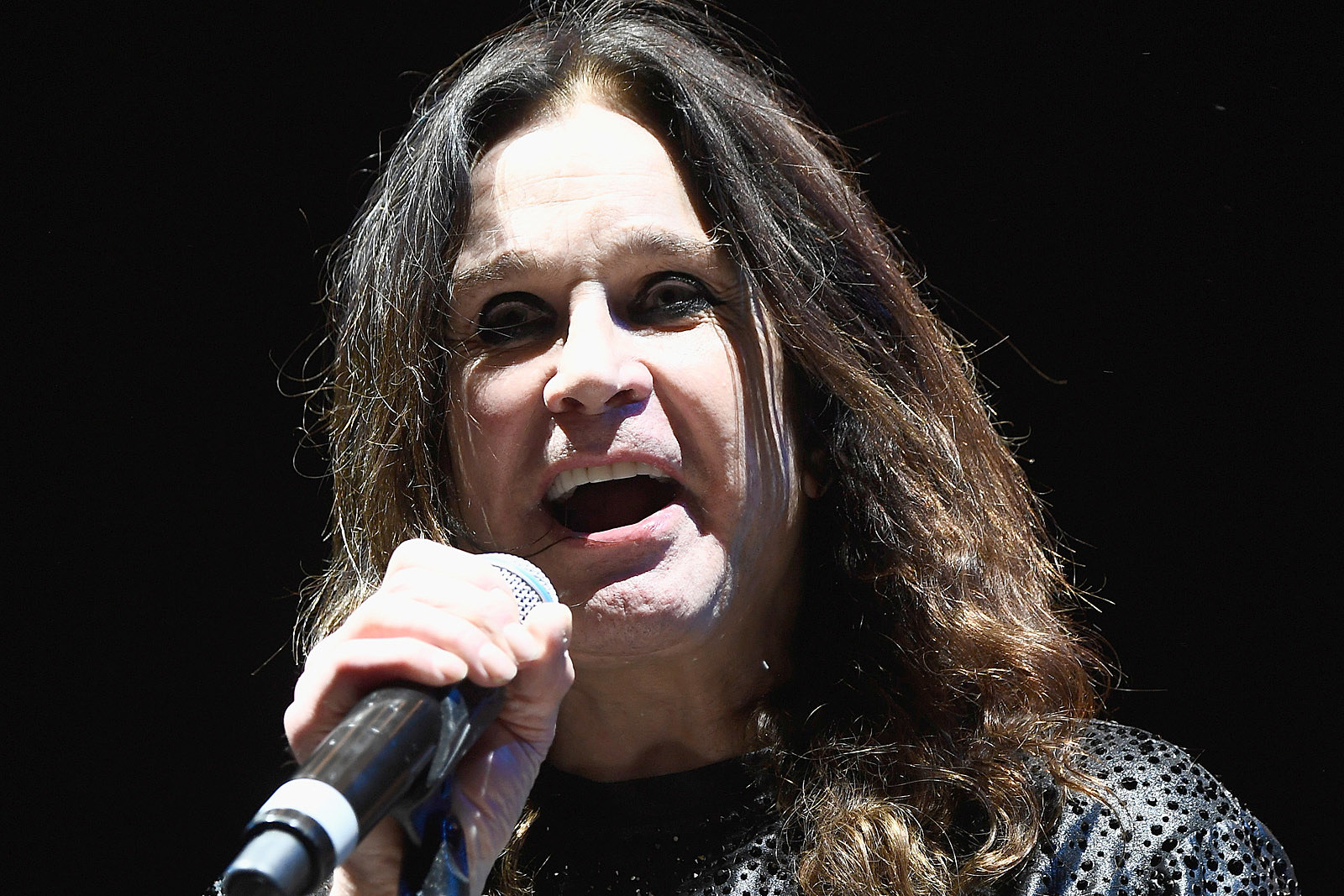 Ozzy Osbourne thanked fans for their support after he announced his Parkinson’s disease diagnosis.

He revealed earlier this week that he was suffering from the incurable illness, which mainly affects the body’s motor system and causes shaking, stiffness and loss of control.

“Thank you all so much for your well wishes,” Osbourne wrote on Facebook. “It means the world to me. All my love, Ozzy.” His wife and manager Sharon Osbourne echoed those sentiments on her TV chat show The Talk.

“Just to have all this outpouring of positive reaction from everyone that watches the show, and our friends, it’s heartwarming,” she said. “And I know that Ozzy will be just over the moon. He will be taken aback. … People have been amazing with their outpouring of love for my husband, and I thank you. Friends that we haven’t spoken to in years have come out and supported Ozzy, and it makes me feel good. And to everyone: Thank you.”

The former Black Sabbath frontman is expected to return to the stage later this year, resuming the farewell tour that was postponed as a result of a series of health issues during 2019. In the TV interview where he revealed his Parkinson’s diagnosis, he also said he’d endured “the worst, longest, most painful, miserable year of my life” as he was forced to spend time recuperating.

Osbourne will release a new album, Ordinary Man, on Feb. 21. Sharon also revealed that she and Ozzy will present an award at this year’s Grammys ceremony, which takes place on Jan. 26 and will be aired live on CBS.