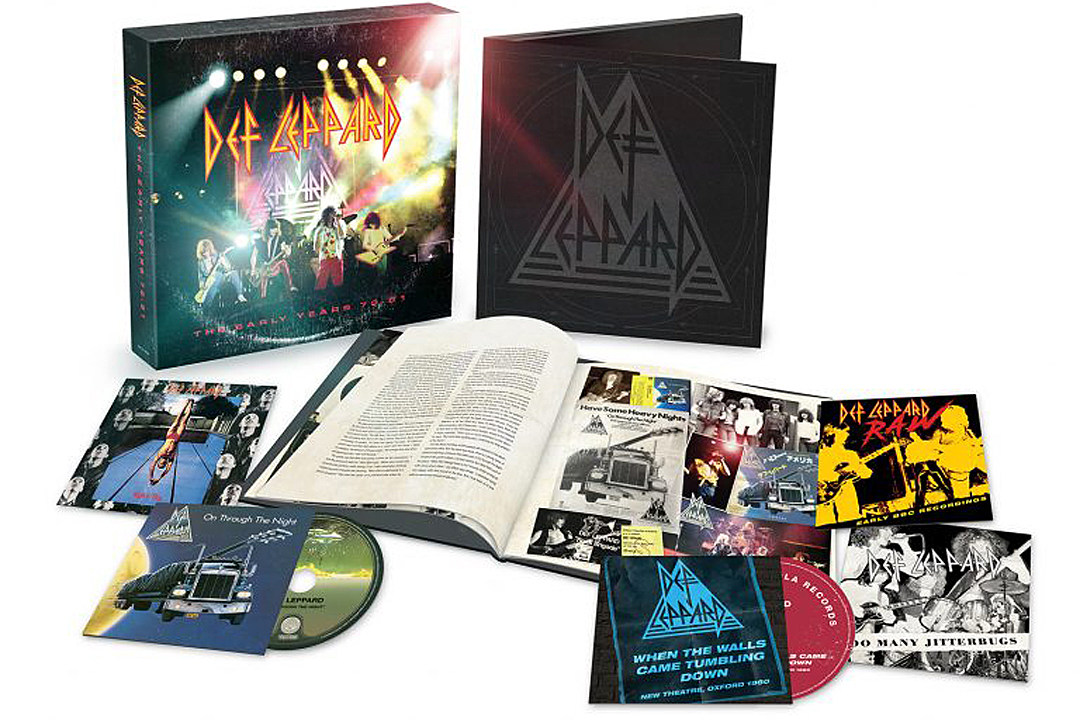 Due on March 20, the five-disc set will include remasters of 1980’s On Through the Night and 1981’s High ‘N’ Dry, along with B-sides, rarities, Radio One sessions, Live From Reading and the first-ever appearance of an unreleased and newly mixed 1980 show from Oxford.

Elliott has described the Oxford recording as a “warts and all” affair. “It’s us live in 1980,” he said. “We were discussing off-mic … about lip-syncing or overdubbing. You can’t have it. You can’t expect a 59-year-old me to go in and clean up a 20-year-old vocal. You know what I mean? So, it is what it is.”

Of special note is the inclusion of the Nick Tauber-produced version of 1979’s “Rock Brigade,” which was penciled in as a single in the U.K., but never saw release. You can listen to it below.

“As I said in the liner notes,” Elliott added, “if you peel through the curtain of uncertainty that was my voice back in those days, you can hear the beginnings of a really great band.”

There are no immediate plans for new music from Def Leppard, whose last release was a self-titled 2015 album. Elliott said touring is Def Leppard’s main priority at this point. “We still wanna make new music — don’t get me wrong, we absolutely do,” he noted.