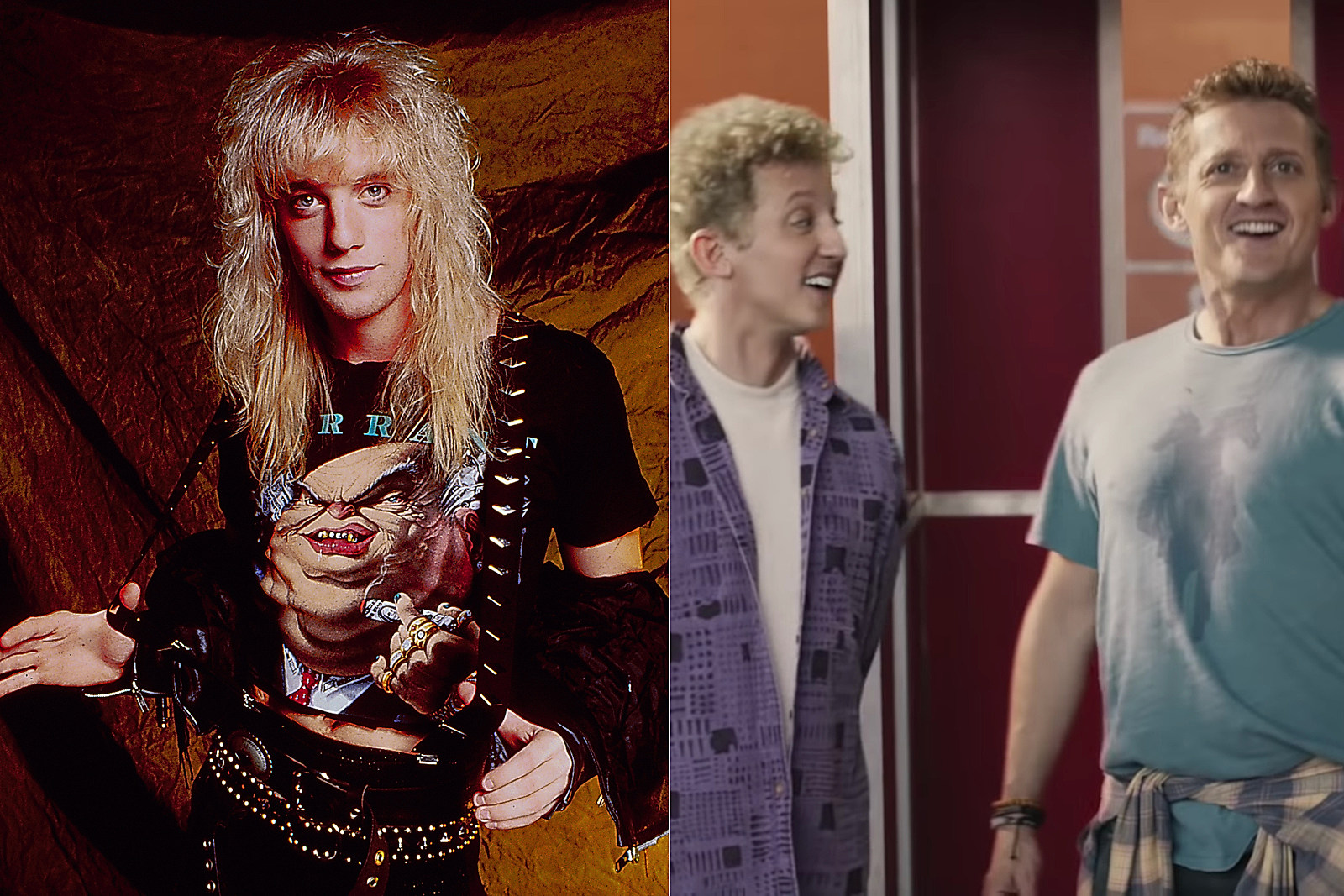 Warrant’s “Sure Feels Good to Me” soundtracks Walmart’s new Super Bowl commercial, a spot designed to capitalize on viewers’ nostalgia for their favorite sci-fi movies.

The ad, titled “Famous Visitors,” features many recognizable interplanetary travelers collecting their items from a Walmart parking lot. Flash Gordon, Toy Story’s Buzz Lightyear, R2-D2 and C-3PO from Star Wars, the aliens from Mars Attacks and characters from Men in Black are all highlighted in the spot. Many iconic vehicles are also featured in the commercial, including Star Trek’s Starship Enterprise, the ominous spacecraft from Arrival and the police spinner from Blade Runner.

At one point, a time-traveling telephone booth slams down in the parking lot, with Bill from Bill and Ted’s Excellent Adventure emerging from inside. “Whoa! Is this the future?” the character, played by Alex Winter asks, only to have his younger self respond, “This is the present, future Bill.” Both Bills then celebrate their Walmart pickup with a customary air-guitar celebration.

You can watch Walmart’s “Famous Visitors” Super Bowl commercial below, before the big game on Sunday.

Throughout the entire 60-second spot, Warrant’s “Sure Feels Good to Me” propels the action onscreen. The riff-heavy track was released in 1990 on the group’s Cherry Pie LP. The album was the most commercially successful effort of Warrant’s career, selling more than 2 million copies in the U.S.. Other songs on the LP included “I Saw Red,” “Uncle Tom’s Cabin” and the hit title track.

You can hear Warrant’s “Sure Feels Good to Me” below.

“Famous Visitors” follows the theme of Walmart’s 2019 Super Bowl commercial, “Famous Cars.” That spot featured recognizable vehicles from throughout movie and TV history, including those from Ghostbusters, Dumb and Dumber, Jurassic Park, Scooby-Doo and Back to the Future. All of them, naturally, pulled into the Walmart parking lot to pick up their respective groceries.