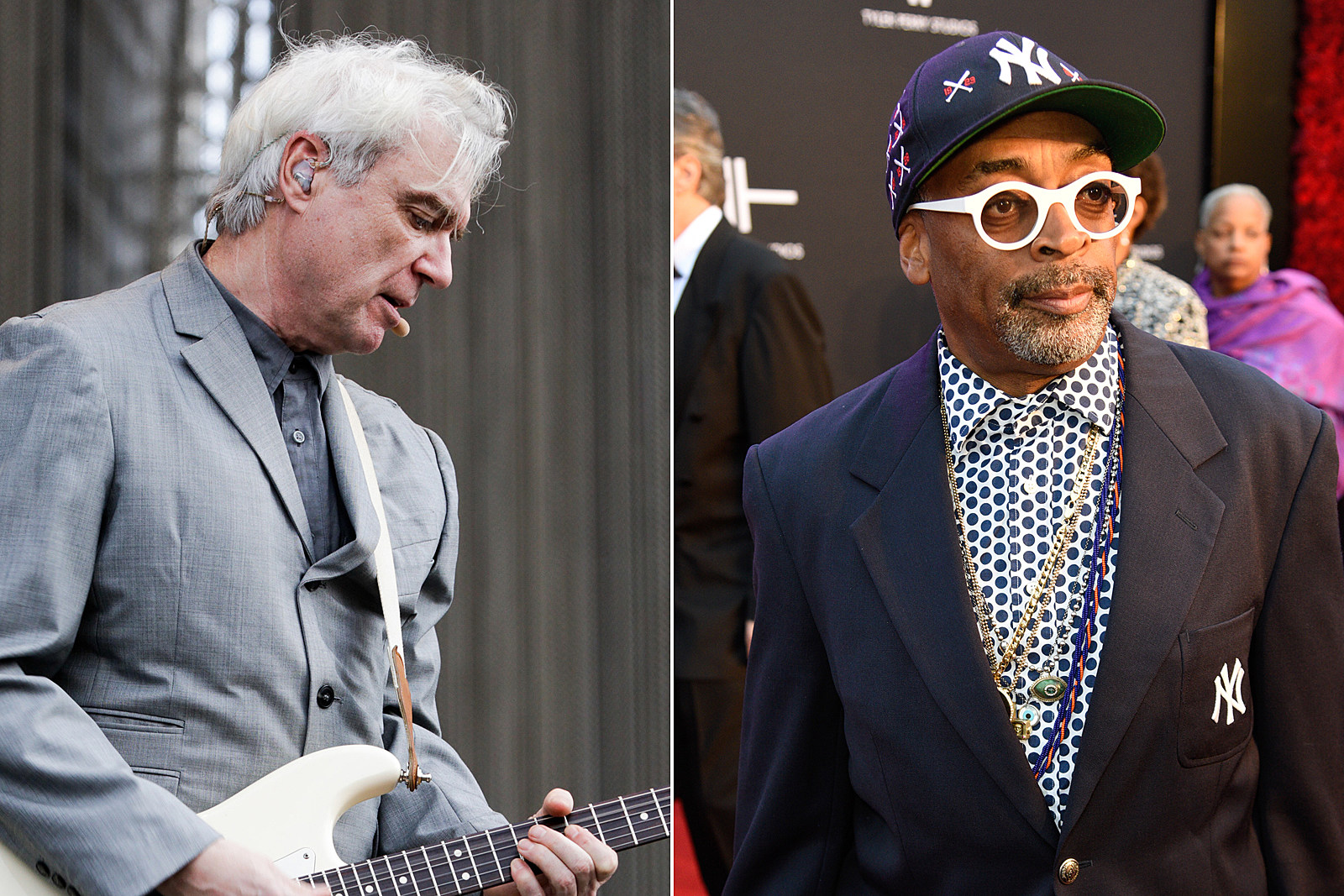 David Byrne‘s American Utopia is scheduled to end its Broadway run on Feb. 16, but fans who missed it will be able to see it via a filmed version directed by Spike Lee.

According to an exclusive at Deadline, Byrne and Lee’s production companies have teamed up with Participant Media, an entertainment company dedicated to financing entertainment that inspires social change, to bring the show to the screen. RadicalMedia, River Road and Warner Music Group are also involved in the production. They anticipate a release sometime this year.

“Pinch me,” Byrne said in a statement. “This couldn’t have worked out better for this project. Spike Lee directing and Participant producing — two socially engaged teams, well, three if you count us in the band, coming together in what I feel will be something moving, important, and unlike anything anyone has seen before.”

“American Utopia is a true celebration from a great artist and a beautiful reminder to our nation that we are all born barefoot and wearing the same suit,” David Linde of Participant added. “We are incredibly excited to work with Mr. Byrne and the incomparable Spike Lee, along with RadicalMedia, River Road and Warner Music Group in bringing this one-of-a-kind event out of the theater to audiences around the world.”

Based on his 2018 tour in support of the album of the same name, David Byrne’s American Utopia opened in October at New York’s Hudson Theatre with a narrative arc built from songs from across his entire catalog, both with Talking Heads and as a solo act. “I see it as the journey of a character who is me but not me, because it’s not necessarily biographical,” Byrne told us at the time. “He starts off within himself wondering how to be in the world, what’s the right thing to do, how you relate to other people. It’s all kind of a mystery to the character. Then this person finds himself within this little community — in this case the band — and that allows him to come out of his interior a bit. Then by the end, this person and the band are engaged in the wider world, getting involved beyond their own bubble.”