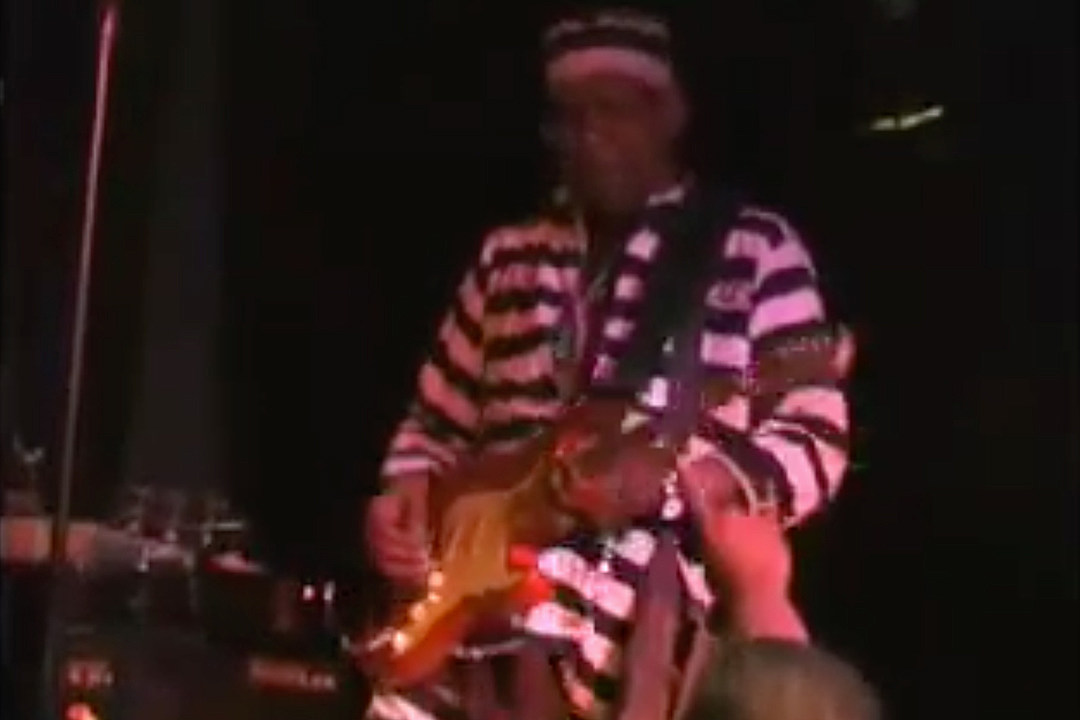 Guitarist Harold Beane, best known for his stints with Funkadelic and Isaac Hayes, died at the age of 73 on Feb. 1, associates confirmed.

He’d notched up 40 album credits during a career which began with music lessons from future Jimi Hendrix collaborator Larry Lee, and promotion to studio duties after working in Stax’s Satellite Records store in the ‘60s.

Born in Memphis, TN., Beane first came to attention when he created a fuzz-heavy solo for Hayes’ 1969 track “Walk On By.” The guitarist recalled in 2017: “He told me, ‘I want to take it out of the box,’ so I turned on the fuzz tone and turned up the tremolo. Then I took my guitar, and I slid it up and down the microphone stand. The arranger in Detroit heard that, and he matched that sound with strings.”

In 1972 he appeared on Funkadelic album America Eats Its Young. He spent 15 years touring with both Hayes and George Clinton’s collective, before retiring from music and moving into the computer industry in Atlanta. By that time he’d worked with Little Richard, Eddie Floyd, Otis Redding, Al Green and William Bell, among others. His guitar work was later sampled by a wide range of hip-hop artists. Beane started performing blues again after moving back to Memphis in 2011.

Looking back in 2017, Beane recalled how his fame didn’t match his musical achievements because of how the music industry worked in the ‘60s. “They called it the Bar-Kay Rhythm Section; they didn’t give your names,” he told Radio Memphis. “We used to come to Memphis to visit my mother, and her next-door neighbor saw me and said, ‘Hey, “Walk On By,” how ya doin?’ My wife turned around and looked, and she said, ‘Why he keep calling you “Walk On By”? I said, ‘Because I recorded lead guitar on “Walk On By”. She fell on the floor! Everybody in Detroit wanted to know who played lead guitar on Isaac Hayes’ “Walk On By” – and she married him!”

Beane also spent time as a police officer, and recalled how he pranked his former bandmates in Atlanta in 1996: “I remember one time George Clinton and the group was in a hotel, and I knocked on the door and put my finger over the peephole,” he said. “They opened the door and all they saw was the police uniform and the badge… Man, I heard the toilet flushing!”