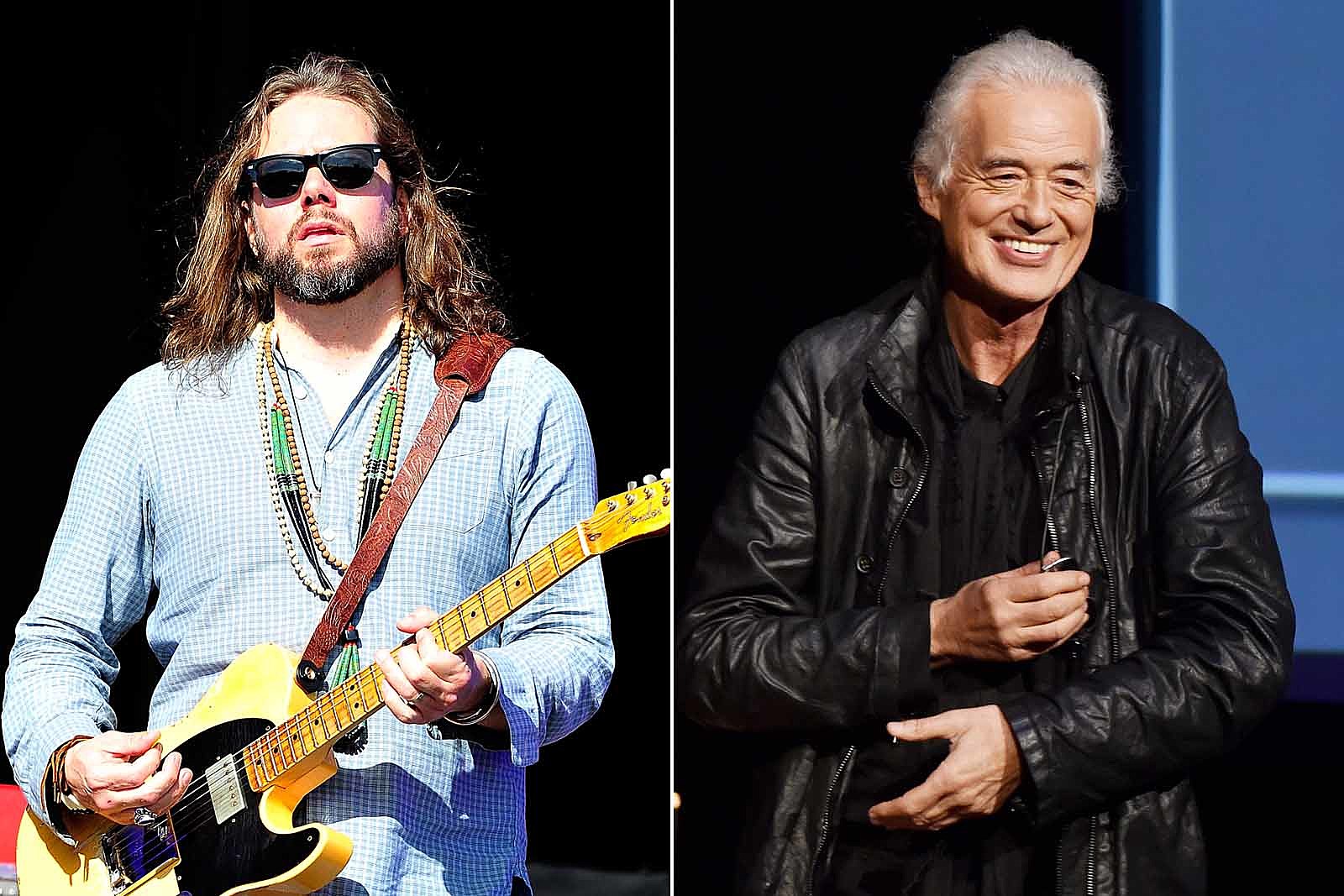 Black Crowes guitarist Rich Robinson shot down a story about a rift with Jimmy Page that derailed their 2000 tour together, calling it “absurd.”

In his 2019 book Hard to Handle: The Life and Death of the Black Crowes, former drummer Steve Gorman claimed he heard from Page that when they were on the road together, the Led Zeppelin legend offered to collaborate with the band on its next record.

Gorman wrote that Robinson said, “No thanks! … We don’t need more songs,” and Page was so “insulted” that he called the band’s manager and said, “I’m driving to Connecticut, and I’m going to kill Rich in his home.”

The tour lasted only 11 shows out of a scheduled 55 before Page bowed out, citing back problems.

In a new interview with Classic Rock, the guitarist said Gorman’s story was “absolutely not true. I remember having conversations with Jimmy, telling him, ‘Hey, if you ever wanted to make a record or do anything, I would love to help in any way I can.’ Jimmy’s a brilliant musician, a brilliant person. I loved playing with him.”

Robinson questioned the logic of Gorman’s claim. “Jimmy Page wants to write songs for me, and I’m gonna say, ‘You know what, Jimmy? Led Zeppelin was all right, but I’m not gonna do it?'” he noted. “It’s the most absurd thing I’ve heard in my life.”

The Black Crowes, without Gorman, are prepping a reunion tour — their first road trip since 2013 — to celebrate the 30th anniversary of their debut album, Shake Your Money Maker. They’ll play outdoor venues across North America between June 17 and Sept. 19. You can see all the dates here.