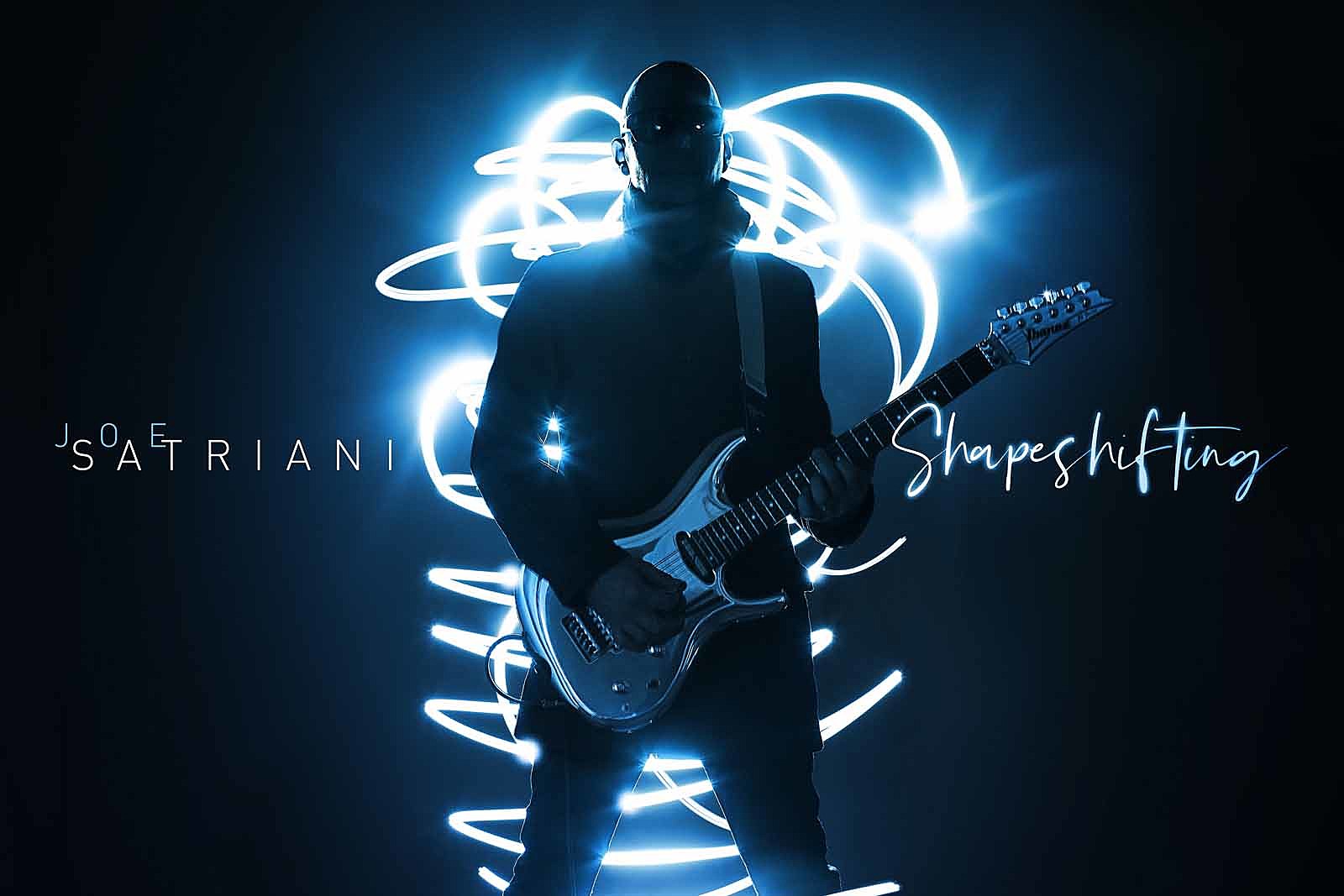 Joe Satriani has announced that his next album, Shapeshifting, will come out on April 10.

The guitarist also released the first single from the LP, “Nineteen Eighty,” which was designed to sound like his first band, the Squares. That group, he said in a press release, “dialed back the guitar solos and histrionics to try to create a cooler New Wave vibe.”

Satriani was still able to pay homage to one of his heroes, Eddie Van Halen, within the context of the song, and even used a vintage MXR EVH phaser pedal. “I’ve always been a huge fan of Eddie Van Halen,” he explained. “In my mind, he just crystallized that era. The late ‘70s and early ‘80s — he kind of saved rock guitar. So that’s what I would have been doing.”

You can listen to “Nineteen Eighty” below.

You can see the album’s track listing below.

As he revealed last month, Satriani will embark on a two-month tour of Europe beginning in mid-April. Aronoff will also be part of of that band, as will bassist Bryan Beller and keyboardist Rai Thistlethwayte. U.S. dates are expected to be announced in the near future.

Shapeshifting can be pre-ordered now. His webstore includes some exclusives, including signed copies of the record on translucent blue vinyl, stemless wine glasses, socks, T-shirts, guitar picks and more. Ordering through Satriani’s site will also give fans early access to tickets for his U.S. tour.