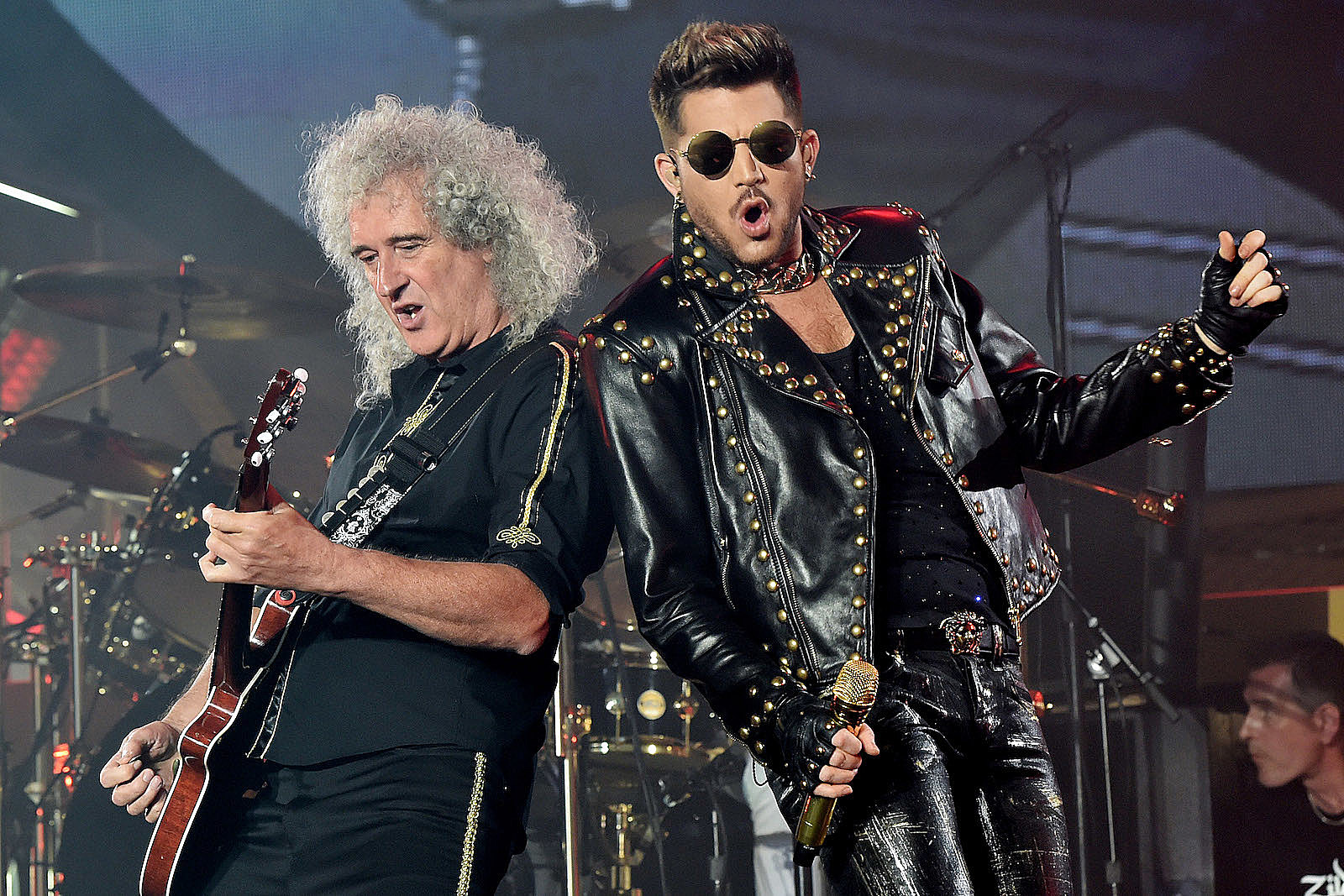 Queen and Lambert previously played “Whole Lotta Love” in 2015; the singer has performed the song numerous times on his own, including a version during his stint as a contestant on American Idol.

The band, which staged a North American tour in summer 2019, has a busy live schedule booked for 2020. On Feb. 16, they will join Alice Cooper and others for a concert benefiting fire relief in Australia; following a brief run in that country, they’ll perform in New Zealand, the U.K. and Europe.

May is a noted Led Zeppelin fan, enthusing about his love for the group in a 2019 radio segment.

“They played five shows at the Lyceum Ballroom in London in October 1969,” the guitarist said. “I was there with [Queen drummer Roger Taylor]. Seeing Led Zeppelin for us was kind of exquisite torture, really, because they were what we wanted to be already. And they totally nailed it. The only thing they didn’t nail, which was in our vision of what we wanted to be, was the harmony side, the melodic side, if you like — mainly the sort of layers of [vocal] harmonies and guitar harmonies. But all the energy, unbridled passion and uncompromising danger was there. We were enthralled and yet I think kind of insanely jealous.”