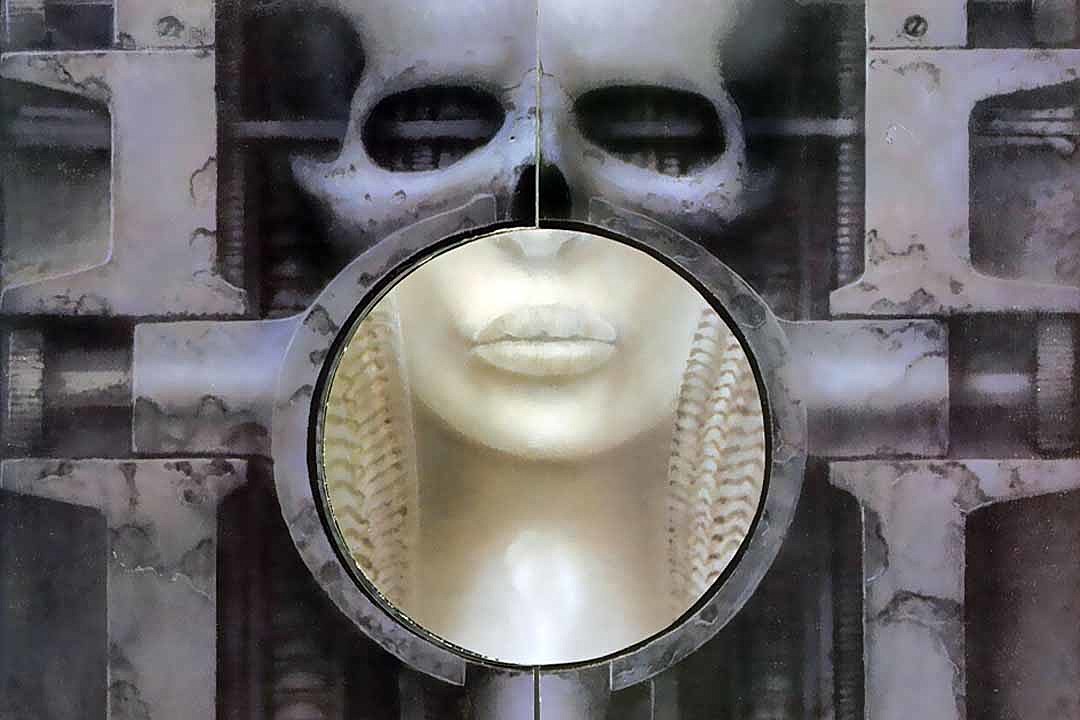 The film will be executive produced by Radar Pictures, the group behind the hit Jumanji series, and written by Robopocalypse author Daniel H. Wilson, who’ll adapt a screenplay based on the concept laid out by Emerson, Lake & Palmer’s song.

The track, the centerpiece of the trio’s classic Brain Salad Surgery album, runs almost 30 minutes and takes up part of Side One and all of Side Two on the LP. It’s divided into four “impressions” and basically tells the story of a battle between humans and computers.

Written by Keith Emerson, Greg Lake and lyricist Peter Sinfield, the song — coupled with the album’s iconic cover art by H.R. Giger, who later helped design the look of the 1979 sci-fi classic Alien — and its dystopian theme make it a perfect candidate for a movie, even if the narrative itself gets somewhat lost in the music.

Deadline notes that the movie will focus on “a society that has drained all its blood with a dependence on technology” and “explore the world controlled by a pervasive and dictatorial technocracy.” The song’s famous refrain — “Welcome back my friends, to the show that never ends / We’re so glad you could attend, come inside, come inside” — will most likely be represented by a carnival of exhibits that feature 20th-century “oddities,” ranging from blades of grass to Dixieland music, that have been wiped out by technology.

“The visionary world that ELP created with their recording ‘Karn Evil 9’ is much closer to reality today,” said Radar’s Ted Field. “Our team at Radar looks forward to bringing this vision of where things may be headed to the big screen and beyond.”

While “Karn Evil 9″‘s epic length prevented it from being released as a single, the second movement’s rousing introduction and radio-ready melody made it a popular album track on FM radio for decades. The song’s lyrics even inspired the title of Emerson, Lake & Palmer’s Top 5 1974 live album, Welcome Back, My Friends, to the Show That Never Ends.

The production team just secured the deal to make the movie, so no additional information is available regarding a cast or release date. Emerson died in March 2016; Lake died in December of the same year.