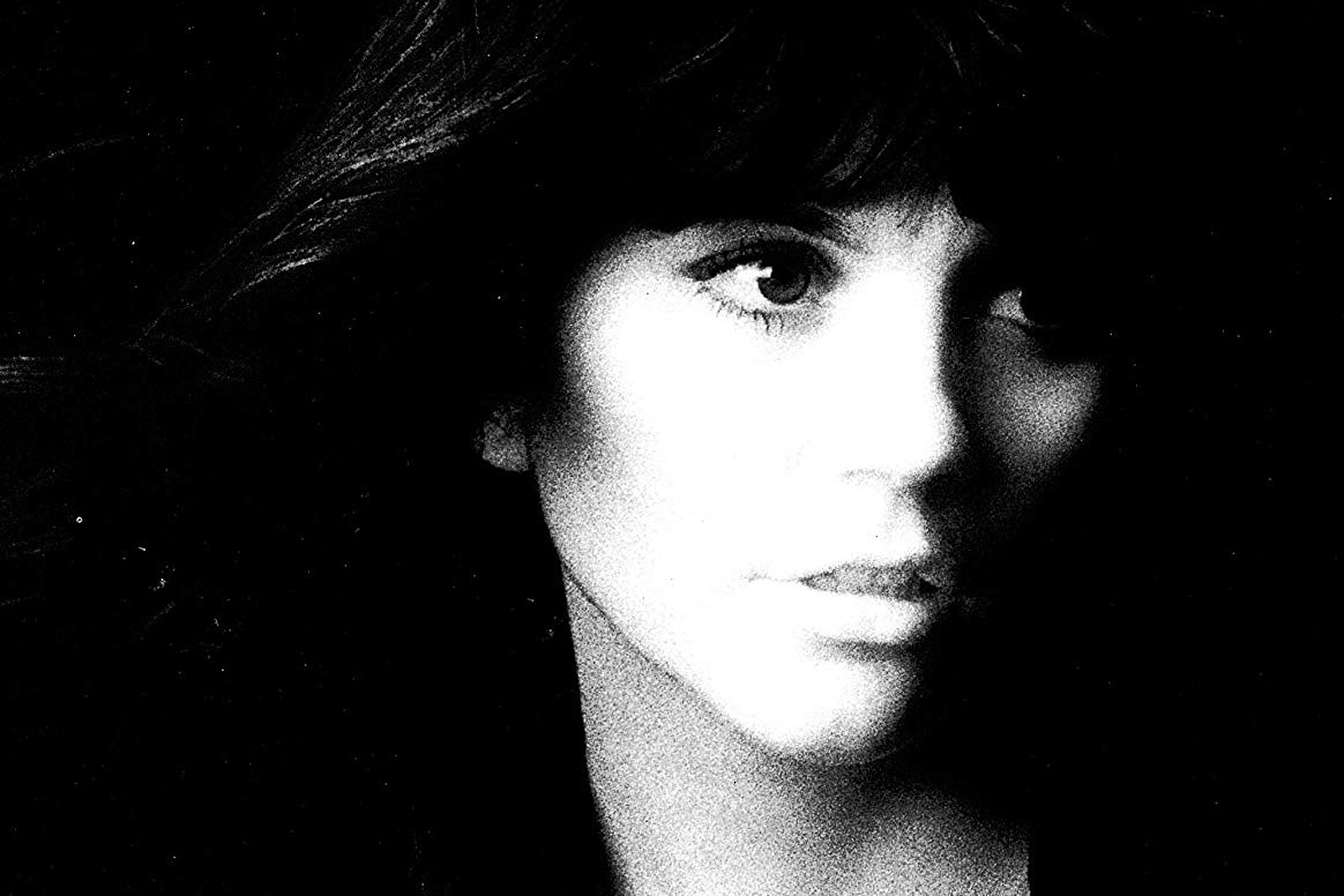 Linda Ronstadt‘s solo career got off to a slow start, but she never looked back after “You’re No Good,” which topped the Billboard Hot 100 on Feb. 15, 1975.

After the 1968 breakup of the Stone Poneys, with whom she had the No. 13 hit “Different Drum,” Ronstadt struck out on her own, with only 1970’s “Long, Long Time” landing inside the Top 40. The country-rock movement (that she’d help launch with the Poneys) was well underway, but despite a cast of top musicians, solid taste in material and, most of all, that incredible voice, the three albums she recorded for Capitol failed to entrance the public.

She moved to David Geffen’s Asylum Records, whose roster was built around the Laurel Canyon scene of which she was a part, including the Eagles, Joni Mitchell, Jackson Browne. Her first effort for the label, 1973’s Don’t Cry Now, gave her some commercial momentum, peaking at No. 45. Although a hit pop single still proved elusive, two of the tracks, covers of Randy Newman‘s “Sail Away” and Neil Young‘s “I Believe In You,” were produced by Peter Asher, who’d been having all kinds of success behind the board for James Taylor‘s albums. Asher, formerly of Peter and Gordon who’d ran Apple Records for the Beatles, also became her manager.

However, Ronstadt still owed Capitol one last record, but instead of packaging some quickly recorded tracks along with a few unused ones, as many artists have done, Ronstadt and Asher spent three months in the middle of 1974 crafting Heart Like a Wheel. The track selection continued her pattern, with songs written by famous contemporaries like Taylor, Lowell George and J.D. Souther; lesser-known artists like Anna McGarrigle and Paul Craft; and tunes from a generation or two before, including “The Dark End of the Street,” “When Will I Be Loved” and the opener, “You’re No Good.”

Written by Clint Ballard Jr. and originally recorded by Dee Dee Warwick — Dionne’s sister — in 1963, it became an R&B hit later that year for Betty Everett. Ronstadt been performing it live for the past year, including during her appearance on The Midnight Special towards the end of that year.

“I like to sing ballads,” she said in the 2019 documentary Linda Ronstadt: The Sound of My Voice, “but we needed uptempo songs for the record and, as an afterthought, I had this song that we’d used to close the show.”

Asher, a fan of the tune — he knew it from the Swinging Blue Jeans, who took it to No. 2 in the U.K. in 1964 — went to work. But the original session at Los Angeles’ Sound Factory didn’t go well. He brought in guitarists Andrew Gold and Bob Warford from Ronstadt’s band and added a pair of R&B musicians, bassist Paul Stallworth and drummer Fred White.

“I was always trying to put together different versions of R&B and country,” Ronstadt told Mix. “Sometimes it worked, and sometimes it was just really awful! … It was just the wrong groove for me. I don’t think I knew how to phrase around them—certainly no fault of theirs. They were fantastic.”

Asher tried again a few days later, with guitarist Eddie Black, bassist Kenny Edwards and Gold now playing drums. Once they got the rhythm track completed, with Ronstadt’s vocals and Gold also playing electric piano, Gold then picked up the guitar to work on the 16-bar middle section that had been left blank. He created three distinct lines, running them through effects and double- or triple-tracking his work with different tunings and tape speeds to create different tones.

“The cool thing about Andrew was, he played really precise parts,” Asher told Mix. “He could double parts and add guitar harmonies, because he knew exactly what he was going to play. I remember singing him some of the parts, and also him inventing parts, and he had it down.”

They worked through the night, and Ronstadt and comedian Albert Brooks came into the studio the next day to hear the result. She took exception to the instrumental section.

“Andrew was completely busted, because, of course, that was exactly what his intention was,” Ronstadt said in Mix.

While Gold went home to sleep, she listened to it again and eventually came around. A string arrangement was created by Gregory Rose and recorded at AIR London Studios. It served as the first single when Heart Like a Wheel was released in November 1974, where it was the No. 1 song within a few months, although, in hindsight, Ronstadt was dissatisfied with her performance.

“It’s a live vocal, and it’s a terrible vocal,” she said. “I was so tired. It was about getting the phrasing—I just felt like I had rushed the timing, and didn’t just lay back in the groove. That was before I’d really learned about overdubbing and comping.”

She gave credit to Asher and Gold, the latter of whom wound up signing his own deal with Asylum that resulted in a pair of Top 20 hits, 1976’s “Lonely Boy” and 1978’s “Thank You for Being a Friend.”