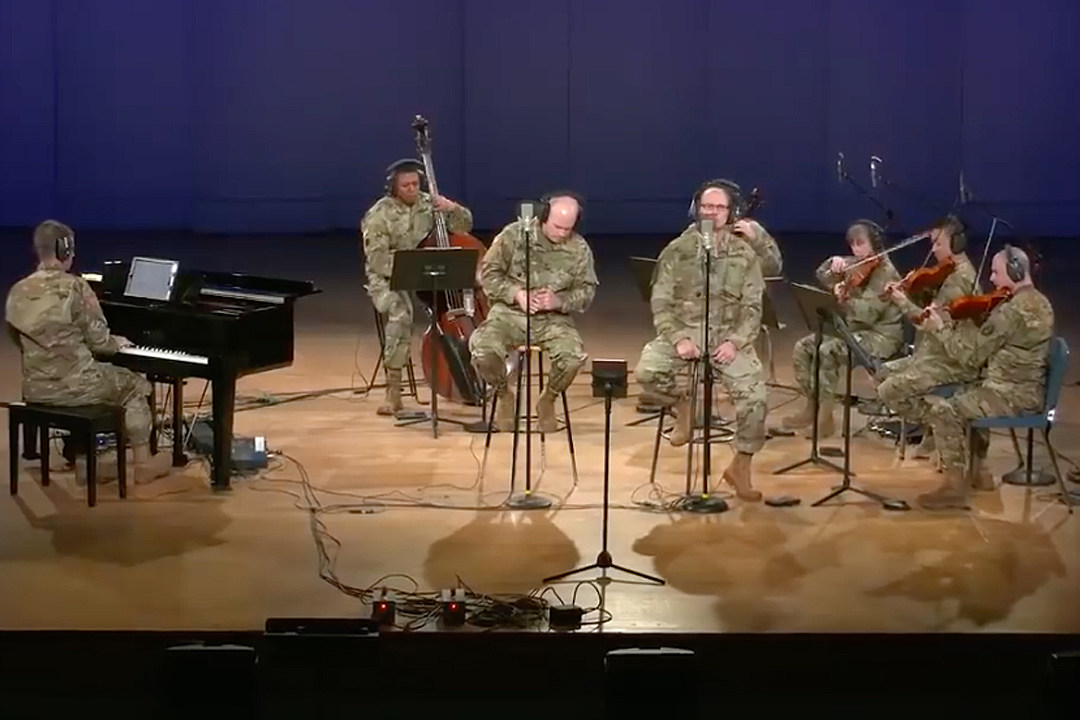 The United States Army Band, “Pershing’s Own,” has paid tribute to the late Neil Peart with a moving cover of Rush‘s “Time Stand Still.”

In a caption for the YouTube video, the Army Band describes Whalen’s decision to cover this particular song, a minor hit single from the Hold Your Fire LP.

“When SFC Tim Whalen heard the news, he was shocked and saddened,” the statement reads. “As a lifelong Rush fan, he felt compelled to do something to honor Neil and the band that has meant so much in his own life. He immediately knew the song ‘Time Stand Still’ would be the perfect choice.”

“The lyrics to this song have always resonated deeply with me, and they show Neil’s heart,” Whalen noted. “I wanted to showcase the deep humanity he had in his writing. The song is about life moving too fast, due to both things we can control and things we can’t, and the desire to hold onto something just a little longer. This is such a universal message, whether it be children growing up too fast, a loved one dying, or a soldier leaving home wondering if they’ll ever see their family again.”

Peart died Jan. 7 after a three-and-a-half-year battle with glioblastoma, a form of brain cancer.