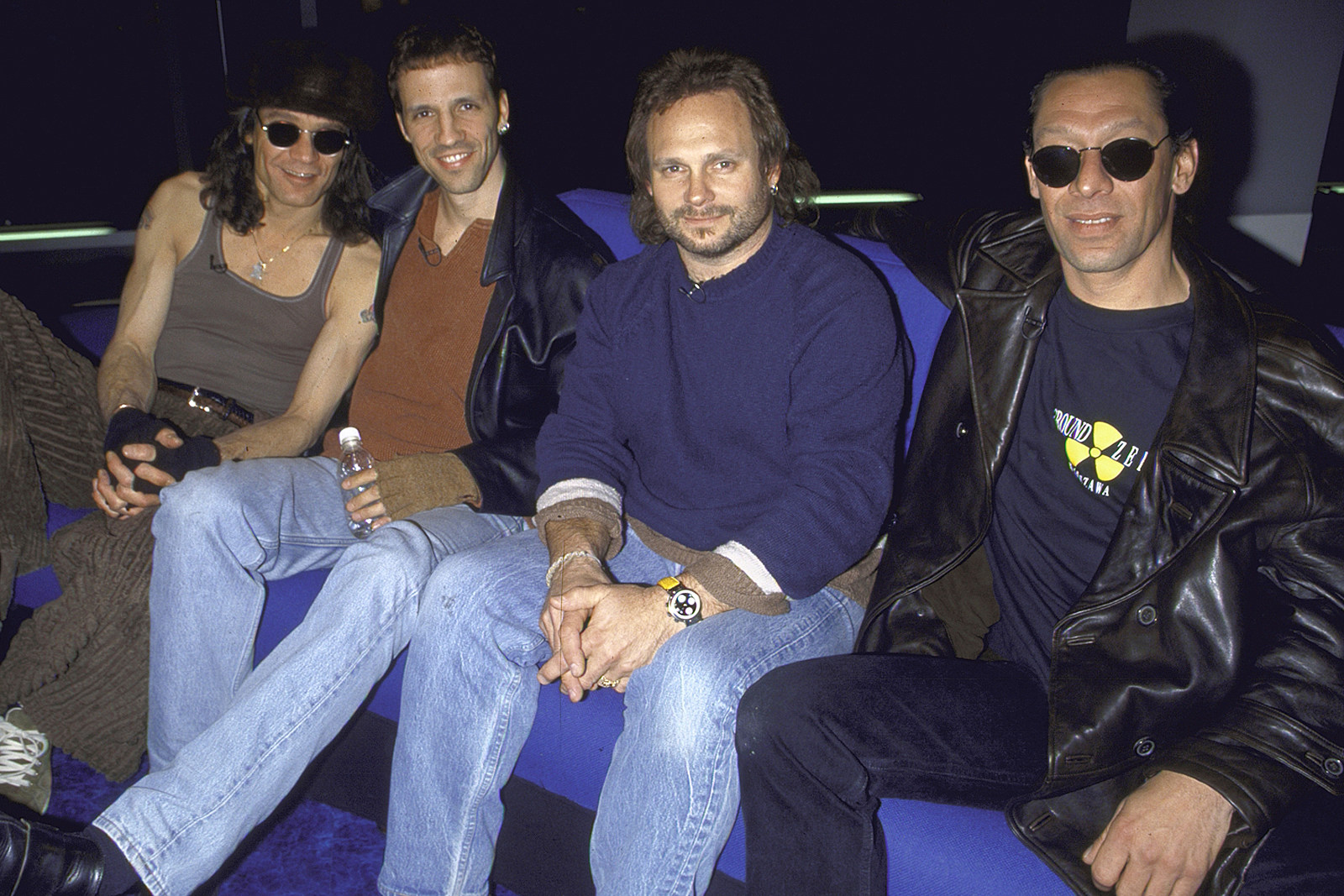 The Extreme frontman joined Eddie Van Halen’s band in 1996 but left in 1999, after working on a follow-up album to III that was never released.

He noted that he retained a good relationship with his former bandmates, joking that he was available — “cheap” — for a reunion. “It’s a very tight circle,” he said. “But when I left the band, it wasn’t bad blood or anything. We just got separated and then hooked up.”

Cherone didn’t want to comment on the recent rumors concerning Eddie Van Halen’s health, but he did say that “he’s okay. That’s a tight circle, so it’s all about loyalty. You’re not gonna get a lot out of me right now.”

Meanwhile, the singer said work on the next Extreme album was nearing completion. “I finished all my vocals,” Cherone explained. “There’s about 15, 16 tracks, probably not all of them are going to be on the record. It’s in [guitarist] Nuno [Bettencourt]’s hands – he’s a perfectionist. He’s tweaking it. … By the time it’s ready to be released, I’ll probably sing a few more lines. But it’s good. I think it’s the best stuff we’ve done in a long, long time.”