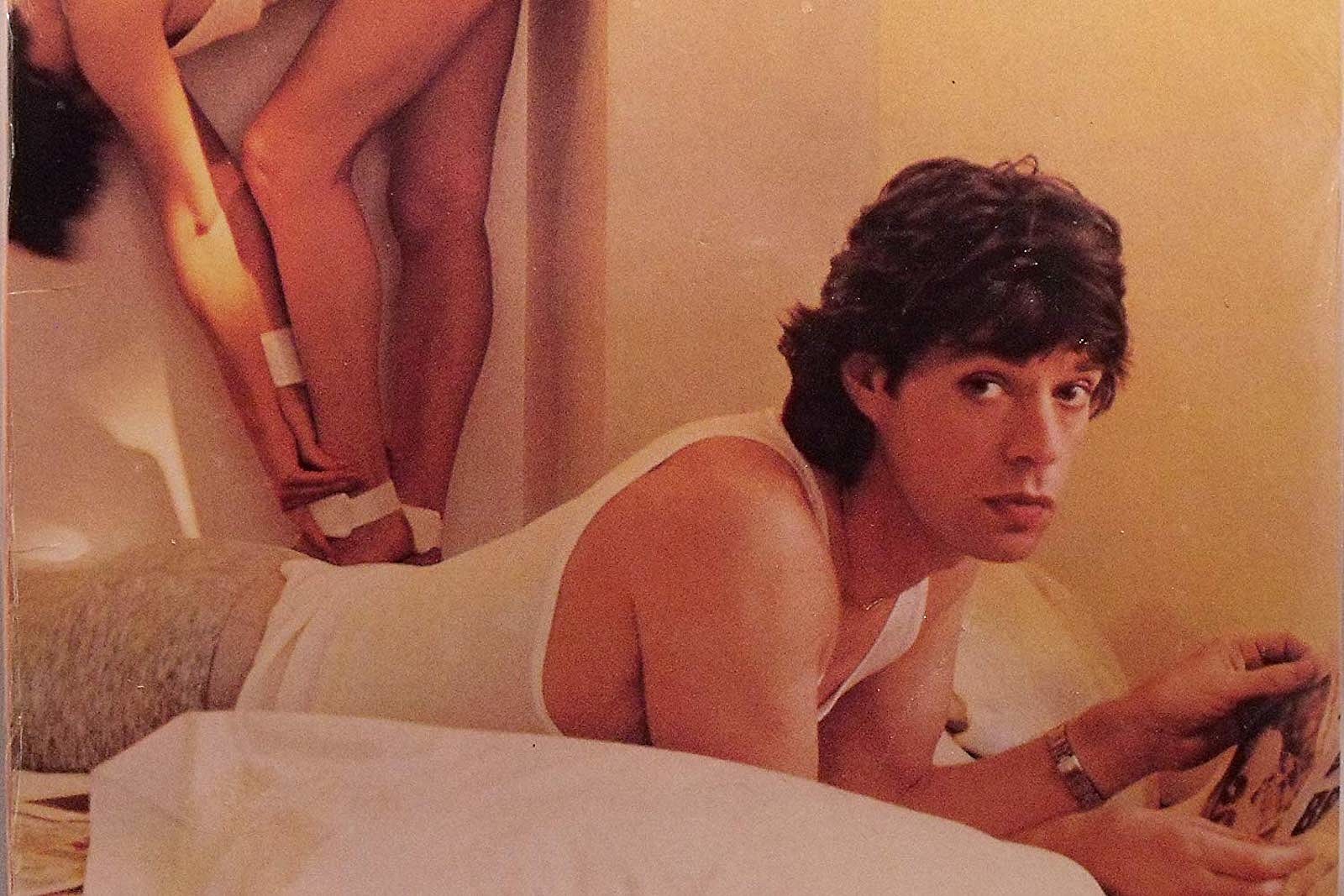 Mick Jagger‘s first solo album actually began with a song co-written by his Rolling Stones bandmate Keith Richards. That’s where similarities to the band ended on She’s the Boss, released on Feb. 19, 1985.

Work with his main group tended toward raunch and roll, while this project arrived with a sleek, big-drummed, very ’80s approach. Where the Stones were a tight-knit unit of brothers, these sessions opened up for a parade of hot-ticket collaborators. Jagger couldn’t even settle on a single producer, using both Nile Rodgers (who was on a winning streak after work with a resurgent David Bowie, Madonna and Duran Duran) and Bill Laswell, known for work in jazz, African pop and rap music.

“This is a new thing for me,” Jagger told The New York Times in 1985. “Basically, I’d been working really hard on the last Stones album, and I just felt it was time to break the pattern – that before going back in to do another Stones album, I really should do something else.”

As expected, this didn’t go over well with Richards, who openly groused about She’s the Boss. Decades later, Richards insisted that he’d still never listened to the album.

Jagger, and his fans, were unmoved. She’s the Boss quickly reached the Top 10 in the U.K. and Australia, and had gone platinum in the U.S. by summer. (“Everybody had a copy,” Richards memorably quipped in his autobiography Life, “but nobody listened to it.”)

“Just Another Night,” the album’s lead single, rose to No. 12 with help from a grinding solo by Jeff Beck, rhythm work from reggae stars Sly and Robbie and synths by Who sideman John “Rabbit” Bundrick. The sessions also included Pete Townshend, Herbie Hancock, Jan Hammer, Ray Cooper, Bernard Edwards, G.E. Smith and Tony Thompson, among others.

“I wanted to try and work with a lot of different people,” Jagger told the Washington Post in 1985. “So, the sound is going to be quite a lot different.”

The follow-up single, “Lucky in Love,” also reached the Top 40 while the rest of the Rolling Stones cooled their heels. In fact, Richards and Ronnie Wood began working on the guitar parts for 1986’s Dirty Work when Jagger was still completing the video components for She’s the Boss.

Still, Jagger insisted that the timing for this solo debut was purely coincidental. “It wasn’t from any great frustration,” Jagger told Rolling Stone in 1985. “I was just feeling in the mood for it.”

He said he was going through demos recorded while on vacation in the Bahamas when the idea for a separate album began to coalesce. “When I heard them, I thought, ‘Why don’t I just go ahead and do this? If it doesn’t work, I’ve lost some money, and that’s all,'” Jagger noted. “So, I went and did it.”

The songs, far more breezy than typically sleazy, reflected their island genesis. “The only thing I was really thinking about when I made the solo album,” Jagger told the Boca Raton News in 1985, “was that I really wanted to avoid making one of those intensely personal, autobiographical, very serious, extremely sensitive, completely full-of-garbage records that so many have my colleague have released when they’ve ‘gone solo,’ as it were.”

Critics in some circles – including his own band – inevitably criticized She’s the Boss for being too polished. Jagger shrugged that off too. “I wanted to make a commercial record,” Jagger told the Times, “but one that I really liked. I wasn’t trying to be super-commercial, but some of the songs I wrote turned out to be relatively catchy, didn’t they?”

Still, he said old habits died hard. “A lot of the songs are really quite traditional underneath – blues-rooted, in fact,” Jagger argued, “but played with a musical approach that reflects the range of what I’ve been listening to.”

Jagger subsequently went right back into the studio to work on Dirty Work, rather than touring behind She’s the Boss. His lone promotional appearance, however, came in front of an estimated television audience of 1.9 billion: Jagger played Live Aid that July in Philadelphia, performing “Lonely at the Top” (the Jagger-Richards tune that opens this album) and “Just Another Night,” along with two Rolling Stones songs and a duet with Tina Turner.