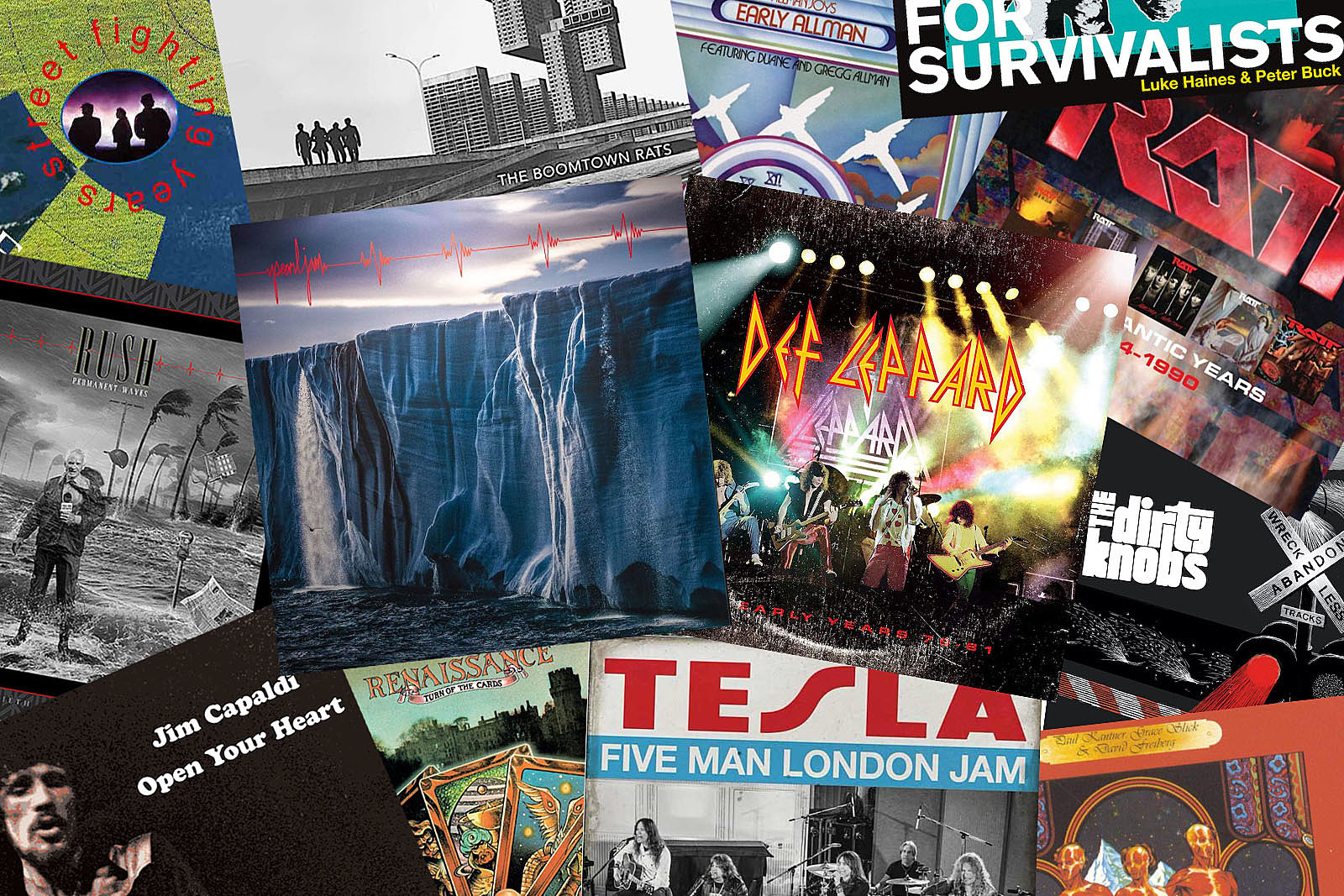 The list of March 2020 New Music Releases sort of cruises along until the very end of the month, when a huge slate of albums arrives.

Pearl Jam‘s 11th studio LP, Gigaton, is the most anticipated item scheduled for March 27. Tesla also has a live release set to arrive that day, while Gregg and Duane Allman, Ratt and Jefferson Airplane are among the reissues coming out.

More information on these and other rock albums can be found below. Remember to follow our continuously updated list of 2020 New Music Releases for details on music issued throughout the year.