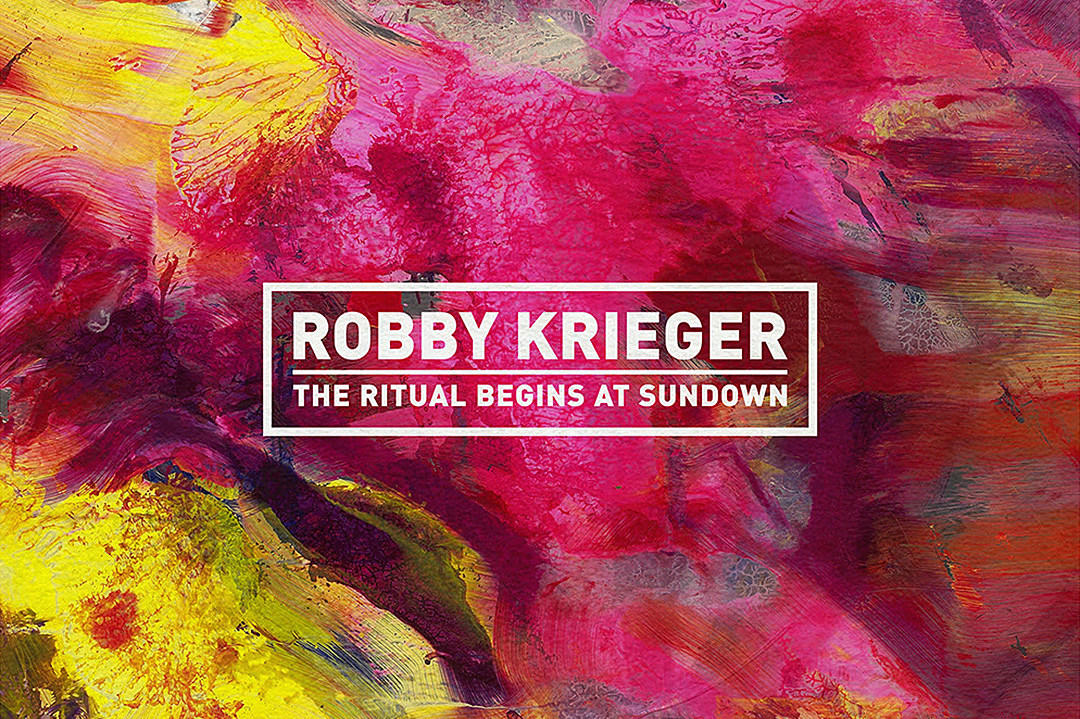 The Doors guitarist Robby Krieger announced details of his ninth solo album, The Ritual Begins at Sundown, which will be released on Apr. 24 via the Players Club.

The label described the instrumental LP as a “return to friends” and features a wide range of his colleagues from the era when he began exploring jazz music, including a number of people who worked with Frank Zappa. The record contains nine original compositions and a cover of Zappa’s “Chunga’s Revenge.”

You can listen to lead track “The Drift” below:

“I was hanging out with my buddy Arthur Barrow and we had some songs we had been fooling around with then we got some other friends involved,” Krieger said in a statement. “When I wrote songs for the Doors, it was always the music first. I think you have to have some musical ability to really understand jazz… when I was young I didn’t really understand it.” He recalled attending jazz clubs with bandmate John Densmore, adding: “after a while it sank in and I always loved it after that.” He continued: “I kinda write for myself… I don’t expect to have any more hits like ‘Light My Fire’ – but you never know.”

The new album features cover artwork by Krieger himself, after he took up painting in recent years.