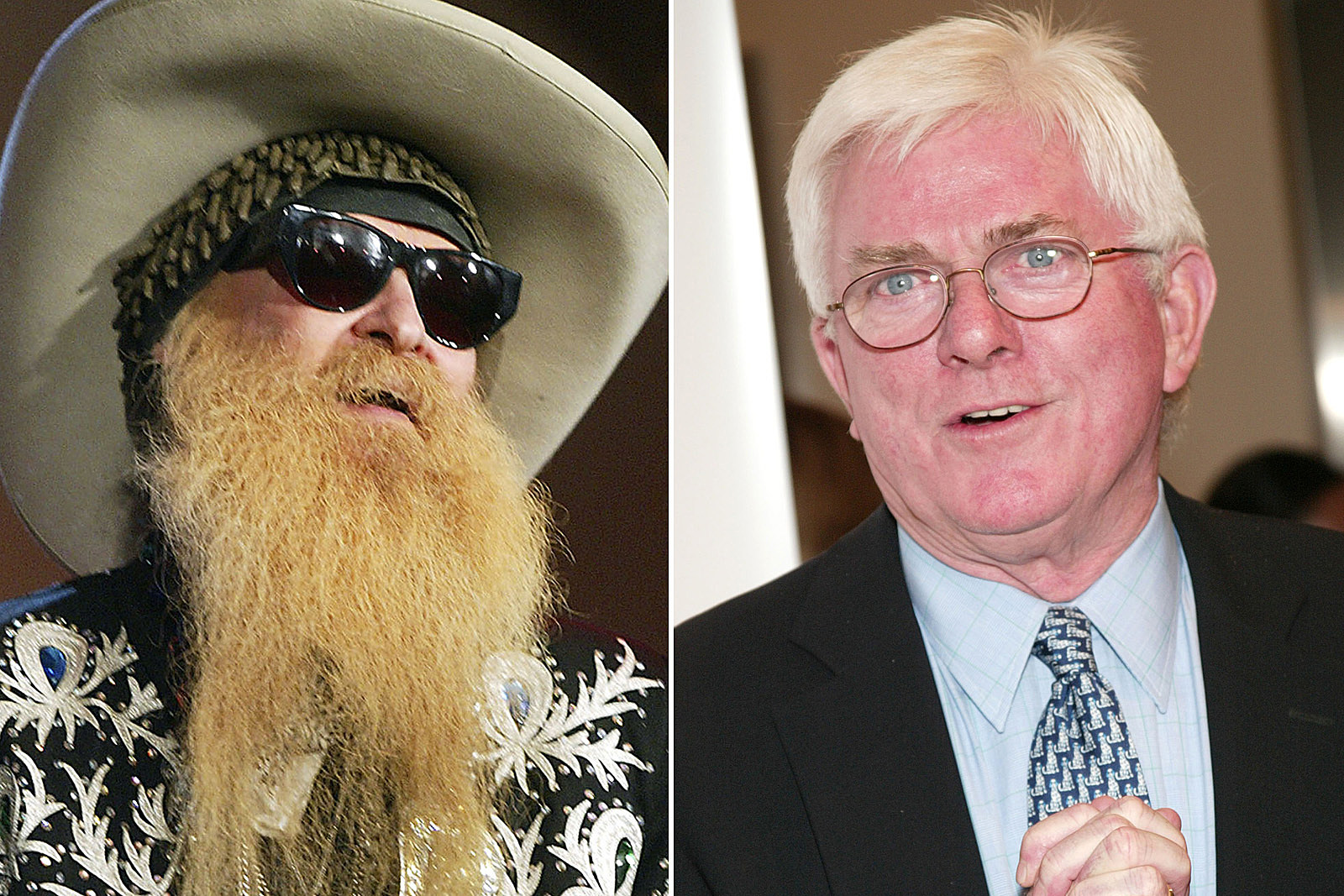 The track appeared on the band’s 1979 album Deguello, which was released after it had spent some time away and represented a moment when the group wanted to move away from the sound it became known for.

“During that extended hiatus, there was this growing punk theme that was really explosive and robust, and it had such energy and force,” Gibbons said in the documentary ZZ Top: That Little Ol’ Band From Texas, which will be released on DVD on Feb. 28. “There was something rebellious underneath it all, which we liked. Those influences certainly steered us in a different direction.”

“We were changed,” drummer Frank Beard added. “It wasn’t quite so organic bluesy. It still had a lot of that but … we were willing to go down different roads and find new music.”

Manning recalled that it was a period of deliberate experimentation in the studio: “Billy called me up and said, ‘Oh, I’ve just been watching The Phil Donahue Show, and they had a guy there who didn’t want to reveal who he was. So they had him blacked out and you could only see his shadow, and they had his voice all changed. And you gotta see this show because his voice sounds awesome!’

“So I called up Phil Donahue’s office and said, ‘What did you use to distort that voice?’ And the guy said, ‘Well, I don’t want to reveal it.’ So I finally begged, begged, begged and he told me what it was. So, I got one of those boxes, and that’s one of the things we used to disguise guitars and voices. We were consciously trying to get more eclectic.”