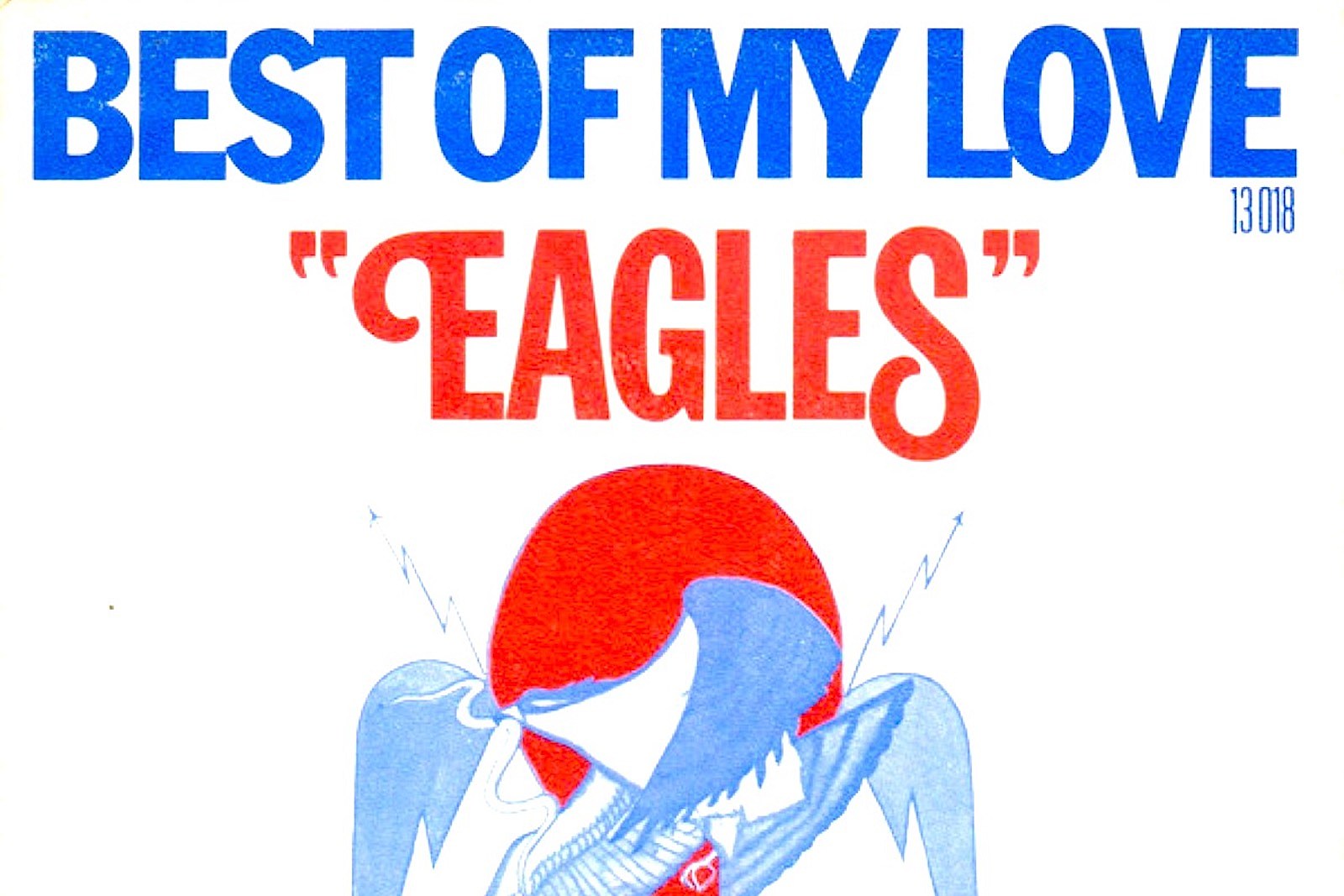 Glenn Frey never wanted to release “The Best of My Love” as a single.

The Eagles had split with producer Glyn Johns in the midst of recording 1974’s On the Border at London’s Olympic Sound because they wanted to move in a more rock-focused direction. “We’re taking a beating opening for Jethro Tull,” Frey said in 1973: Rock at the Crossroads, “and our feeling was, ‘We gotta have some kick-ass songs.'”

The Eagles and new producer Bill Szymczyk shifted to the Record Plant in Los Angeles then added guitarist Don Felder, who brought an edge to still-developing songs like “Already Gone.” “The great thing for me about [“Already Gone”] is that I left England behind,” Frey told Cameron Crowe, “and had a much more positive energy in the studio.”

But the Eagles couldn’t shake their previous sound, or fan expectations, so easily: “The Best of My Love,” a country-inflected ballad from their initial sessions with Johns, became the band’s first chart-topping hit, anyway.

Ironically, they struggled mightily while trying to piece together this easy-going song.

“I was playing acoustic guitar one afternoon in Laurel Canyon,” Frey told Crowe, “and I was trying to figure out a tuning that [then-girlfriend] Joni Mitchell had shown me a couple of days earlier. I got lost and ended up with the guitar tuning for what would later turn out to be ‘The Best of My Love.'”

Then, they simply got stuck. The band ended up reaching out to J.D. Souther, who’d recently collaborated with the Eagles on the “Doolin-Dalton” sequences of 1973’s Desperado. He was hanging out half a world away, at producer Peter Asher’s house in L.A., when Don Henley phoned from London with an urgent plea: “Can you get on a plane? We need a bridge.”

Listen to the Eagles Perform ‘The Best of My Love’

Souther flew to Olympic Sound the next day, and “The Best of My Love” – a sad lament about love’s passing – was finally complete.

“J.D. Souther wrote the bridge. And it was perfect,” Henley told Crowe. “That was the period when there were all these great-looking girls who didn’t really want to have anything to do with us. We were just scruffy new kids who had no calling card. We could be cocky at times — which was really just a front — but we weren’t very sophisticated or confident. We were typical, frustrated young men.”

Frey wasn’t the only one who questioned whether “The Best of My Love” would work on the radio. “Someone at [the Eagles’ label] Asylum told us it could never be a single – too long, too slow, steel guitar, not enough drums,” Souther later told Rolling Stone.

Then a Michigan DJ began playing it, and “The Best of My Love” started moving up the charts. By March 1, 1975, the Eagles were at No. 1. “People requested it, and there you go,” Souther added.

No, it wasn’t a rocker – not with those quiet murmurings throughout from Bernie Leadon’s pedal steel. Instead, as Souther rightly noted, “it’s a pretty song that feels true.” That was enough to push the Eagles to unprecedented Billboard heights – whether they liked it or not.