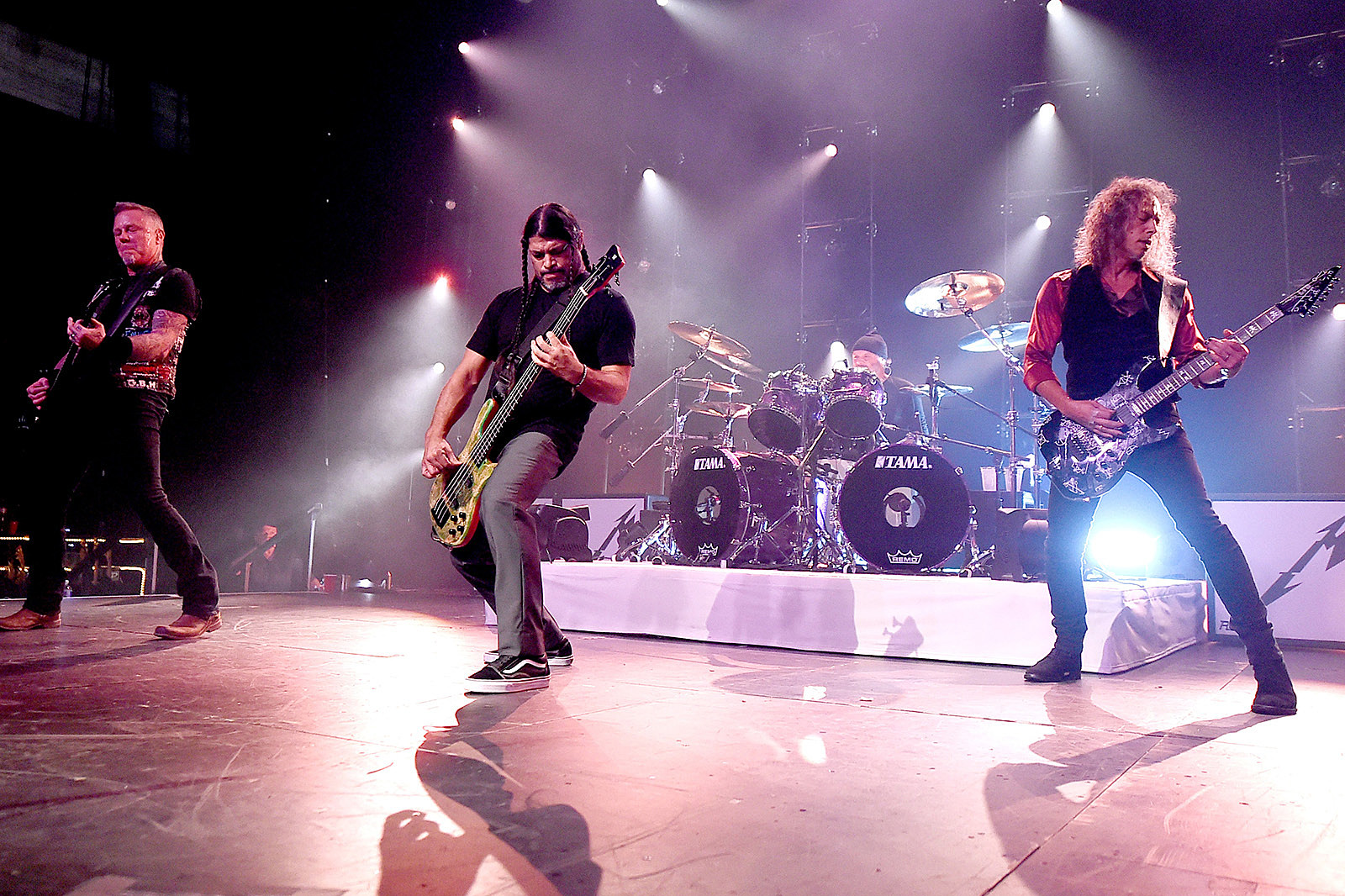 Metallica responded to the news that a new species of sea creature had been named after them by saying they had a lot in common with “The Thing That Should Not Be.”

In a light-hearted social media post that referred to the track from blockbuster 1986 album Master of Puppets, they also mentioned their Blackened record label and their regular appearances in stadiums.

It was confirmed last week that a deep-sea biologist had discovered the crustacean in the Pacific Ocean. Taking advantage of the tradition that the finder can choose the species name, within the confined of standard scientific classification, the title Macrostylis metallicola became official.

“We’ve played on all seven continents, made it into the Rock & Roll Hall of Fame and now… we’re a crustacean!” Metallica wrote on Instagram, posting a custom piece of art to mark the occasion. “Welcome to our world Macrostylis metallicola! First of all, stellar name Dr. Riehl. Second, what an honor! Not only did Dr. Riehl name his discovery after a band as he has been a fan since childhood, The Thing That Should Not Be has a few things in common with us.”

The post continued: “The worm-like creature dwells in complete darkness, has no eyes, and is colorless. Talk about Blackened! It also lives amongst metallic nodules containing cobalt, copper, manganese, nickel, and rare-earth elements. So it basically lives in a rock stadium? Now that’s one metal crustacean! You just never know what you’ll find lurking beneath the sea.”

Dr. Torben Rhiel, of the Senckenberg Natural History Museum in Frankfurt, Germany, said in his own statement: “The powerful music of Metallica has accompanied me the majority of my life. Songs such as ‘Master of Puppets’ and ‘One’ are outstanding masterpieces in rock history and I am thrilled to be able to give something back to the band by naming a new species after them!”