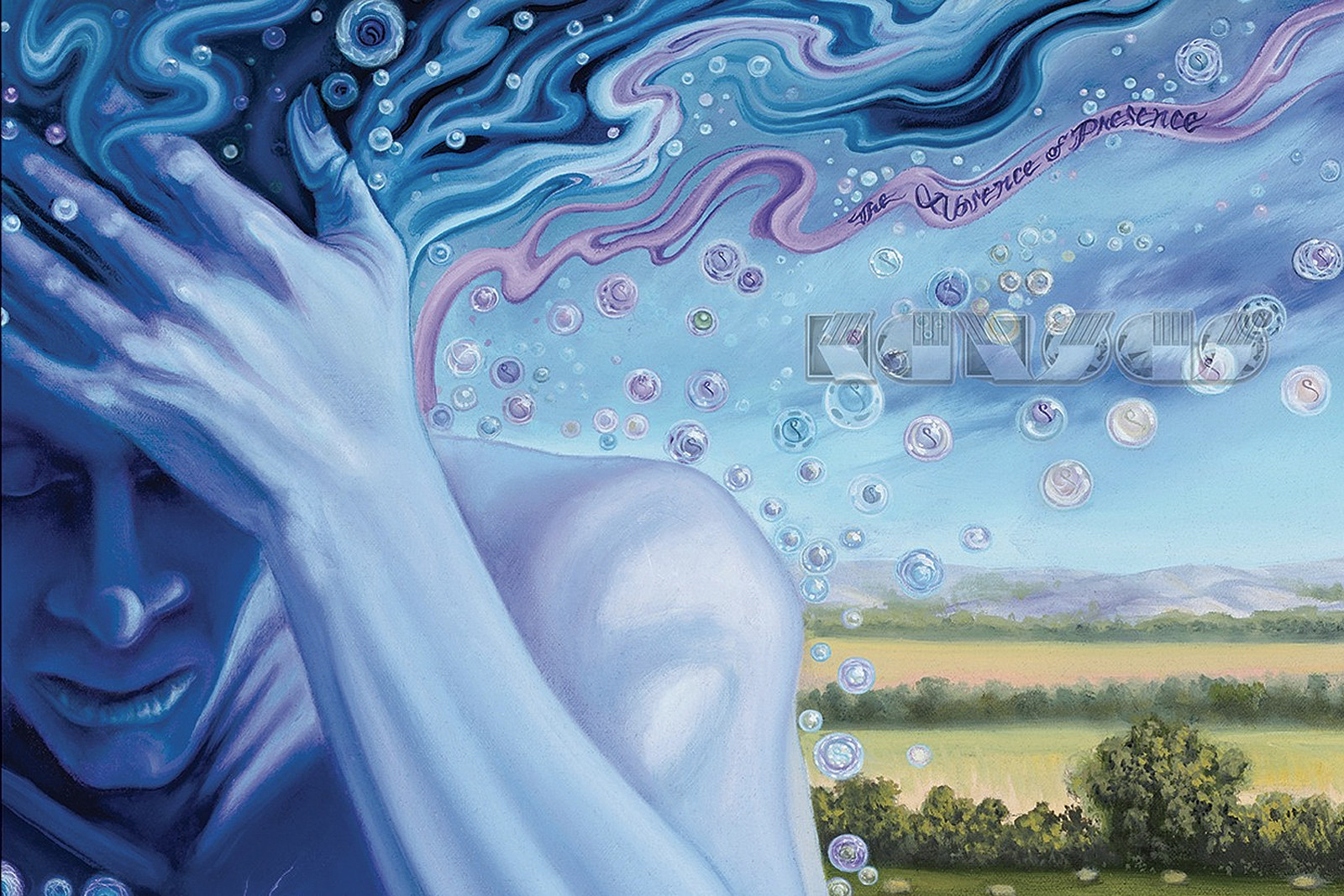 Kansas will release The Absence of Presence on June 26.

The album arrives four years after The Prelude Implicit, which was their first album of new material since 2000’s Somewhere to Elsewhere, and marks the band’s studio debut with keyboardist Tom Brislin, who joined in 2018.

As drummer Phil Ehart told Billboard, the addition of Brislin and guitarist Zak Rizvi, who co-produced the LP with Ehart and Richard Williams, their arrival helped the band rediscover its classic form.

One of Brislin’s contributions is the title track, whose name was based on something Ehart said he noticed while traveling with the group.

“It can mean a couple of different things, but what sticks out is when we’re at an airport, there’s a lot of people there but everybody is staring at their phone or looking at their computer or their iPad or reading a paper or whatever,” he noted. “Someone’s sitting across from you, looking up, and you can tell they’re not engaged at all. People are there, but they’re not really there. They’re present, but there’s an absence of presence.”

The release date coincides with Kansas’ upcoming Juke Box Heroes tour with Foreigner and Europe, which runs between July 9 and Sept. 13. Kansas’ friendship with Foreigner dates all the way back the ’70s, when they shared European stages together. Ehart said the shows have been a long time coming.

“We’ve been trying to put the two bands together for quite a while, so when this came up we jumped on it,” he explained. “We’ve stayed in touch over the years, and they’re a great band and good guys, and I think we have a mutual respect between the two bands. We get one hour and it’ll go by very quickly for us, but we’re just happy to be there and get offstage and watch Foreigner come on. And Europe too. It should be a great summer.”