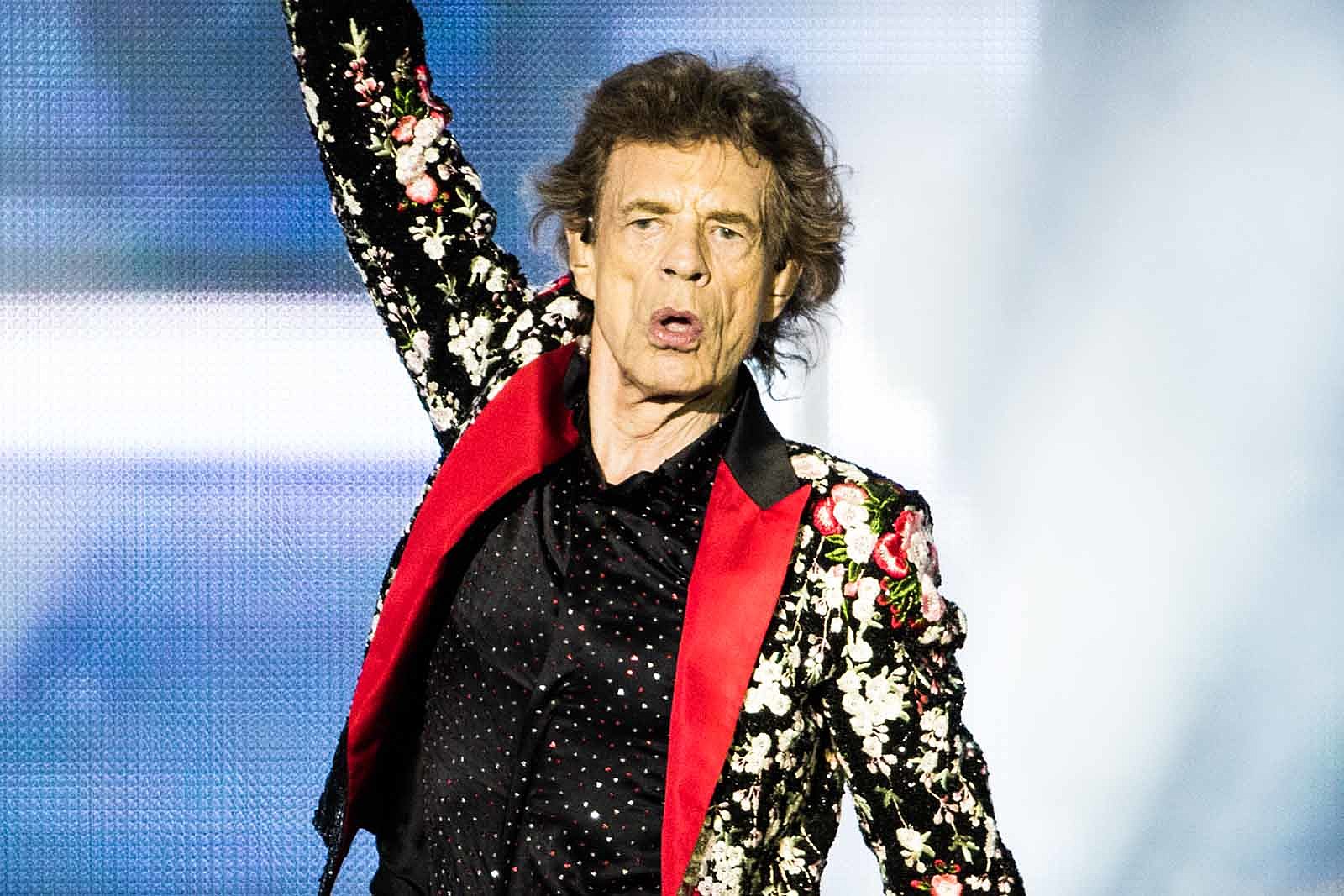 Speaking to the A.V. Club, Capotondi explained that the Rolling Stones legend was no different from anybody else.

“We sent him the script,” he said, matter-of-factly. “He liked it. I went to meet him and it was obviously very … it felt, ‘OK, Mick Jagger.’ But he’s very approachable. He’s very, very sweet. He was a very nice guy. So at the end of the day, he wasn’t Mick Jagger, rock star. He was just like another actor on set.”

In the movie, Jagger’s character, Joseph Cassidy, is an art dealer who convinces art critic James Figueras (Bang) and Berenice Hollis (Elizabeth Debicki) to steal a painting by a reclusive artist, Jerome Debney (Donald Sutherland). The interviewer said that he assumed that, Jagger was as “gregarious” in real life as Cassidy, but both Bang and Capotondi disagreed with that assessment.

“He’s not like that at all,” Bang said, to which Capotondi added, “He had to do his actor work. He’s instead very sweet, very nice, very energetic.”

“I think that what works really well is that he is so sweet,” Bang continued, “and then when you put that together with a guy that’s so … not sweet — I mean, everything he does is really nasty. But he’s really sweet about it. That dynamic is just really cool, because if he was really nasty and arrogant and all of that, and then all the actions, then it would be cheese on cheese, wouldn’t it? Here it’s got the best of both worlds in a way.”

Capotondi said that if there was a Rolling Stones song that could serve as a theme for the movie, it would be “Sympathy for the Devil.”