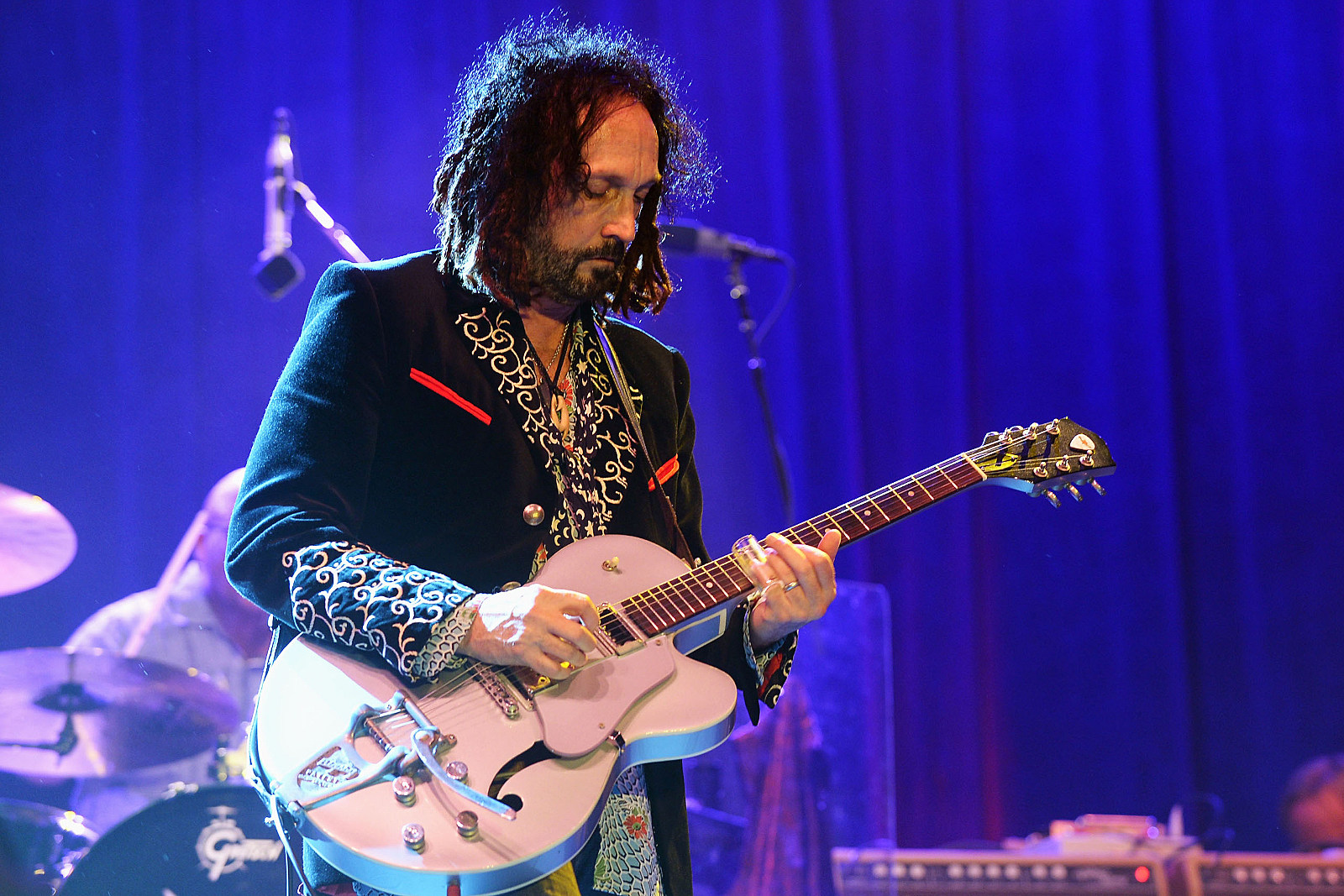 Mike Campbell has postponed his upcoming tour with his band the Dirty Knobs to deal with “health issues.”

The rocker took to Instagram to announce the news. In a message to fans — which included a picture of Campbell smiling in the hospital — the guitarist detailed the events that led to his decision.

“On Sunday night my doctors discovered some health issues, which, while fully treatable, need to be addressed before going out on tour,” Campbell explained. “The good news, well, really it’s great news, is that I’m going to be just fine. The bad news, and I say this with much frustration, is the tour which was scheduled to start next week will need to be postponed and rescheduled for September.”

The guitarist and songwriter went on to explain that he’d no longer be performing at the New Orleans Jazz Festival in April, though planned dates alongside Chris Stapleton and Zac Brown Band will continue as scheduled. Wreckless Abandon — Campbell’s debut studio album with the Dirty Knobs — will also be pushed to a Sept. 18 release date.

You can read Campbell’s full message below.

“The Dirty Knobs first got together almost 15 years ago, but Wreckless Abandon is our first album and occasion to tour,” Campbell explained in a January press release announcing the LP. “Over the years, the Knobs became an outlet for me to play some of the other songs I was writing and to keep the creative juices flowing in between working on albums and tours with Tom [Petty] and the Heartbreakers.”

As a member of the Heartbreakers, Campbell co-wrote many of the band’s hits with frontman Petty, including ‘Runnin’ Down a Dream,” “Refugee” and “Here Comes My Girl.” The guitarist’s resume also includes collaborations with Don Henley, Bob Dylan, Neil Diamond, Bob Seger, Randy Newman and Stevie Nicks.