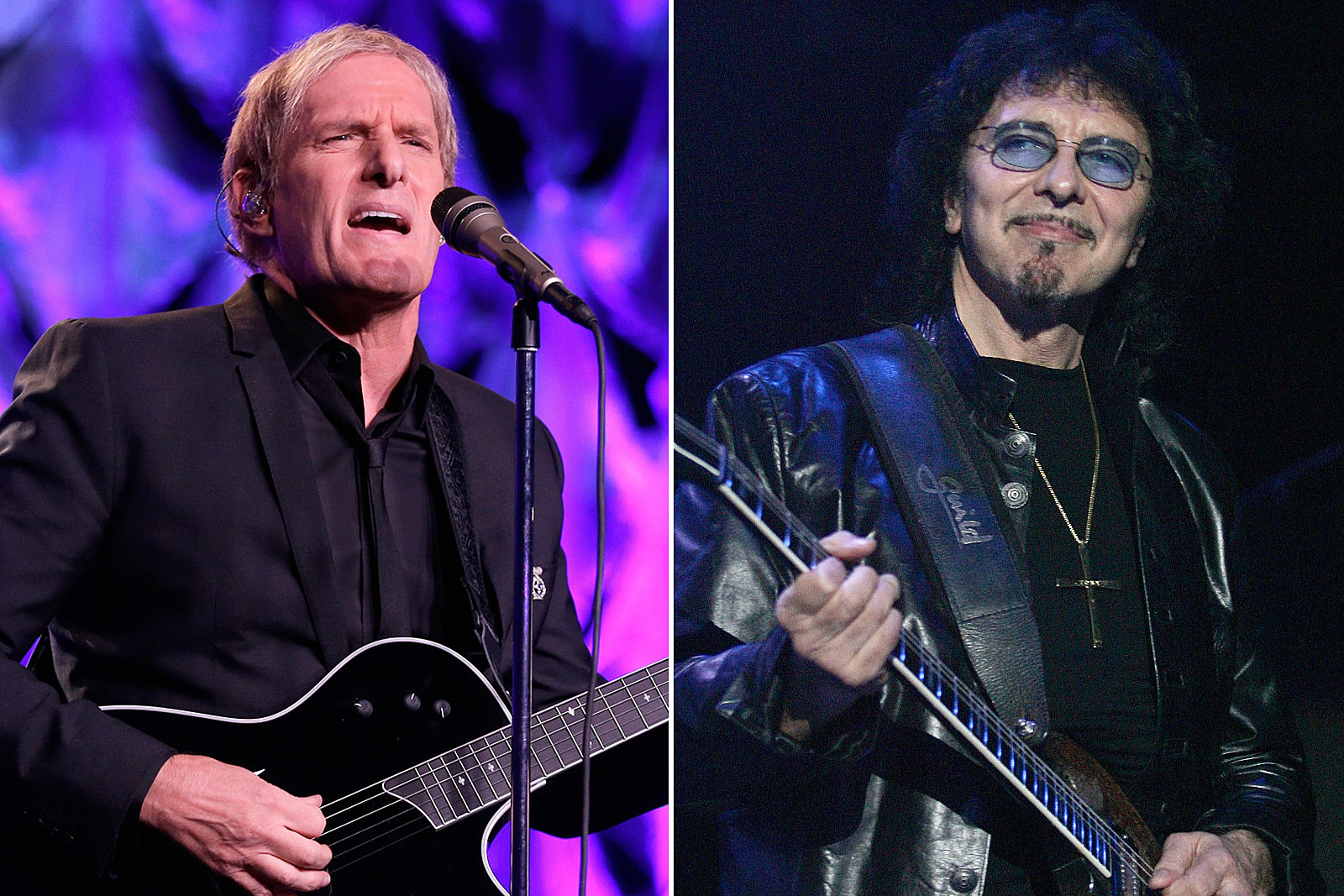 Bolton’s career began in the heavy-rock genre in the ‘70s and his band Blackjack opened for Ozzy Osbourne, before a change of style led him to fame in the ‘80s. Bolton previously denied the suggestion that he tried out for Osbourne’s job around 1983, telling Echo-News.co.uk in 2014: “[T]hat rumor about me auditioning for Black Sabbath was only a rumor. … I don’t know how on Earth it started.”

Iommi is now presenting his own recollections from when Black Sabbath was searching for a replacement for Ronnie James Dio in 1982. “I found David Coverdale and he said, ‘Oh, I just got this band together, Whitesnake. Why didn’t you find me before?’ I said, ‘He hadn’t left before; it’s happening now,” Iommi tells Gibson TV (via Metal Wani). “So, there was a lot of looking for another singer, and we would audition various singers – including Michael Bolton, believe it or not. He was one of them, which was an odd one. It just went on a bit, and we couldn’t decide.”

Black Sabbath eventually settled on Ian Gillan, who only stayed long enough to record the 1983 album Born Again and tour in support of its release, before being replaced by fellow Deep Purple alum Glenn Hughes.

“[W]e got together with Ian Gillan. We had a meeting, and Ian doesn’t seem to remember the meeting. He got too drunk; he couldn’t remember what happened,” Iommi added. “That was great, we had a great time; again, it was good. It’s challenging, somebody else’s singing – it sort of gets you into a different vibe, and we wanted to make it a really heavy sort of album. But we worked at different hours because Ian would tend to stay up all night, and we wouldn’t. So, he’d be up drinking his Scotch in the kitchen, and we’d go to bed and get up in the morning – he’s still there!”