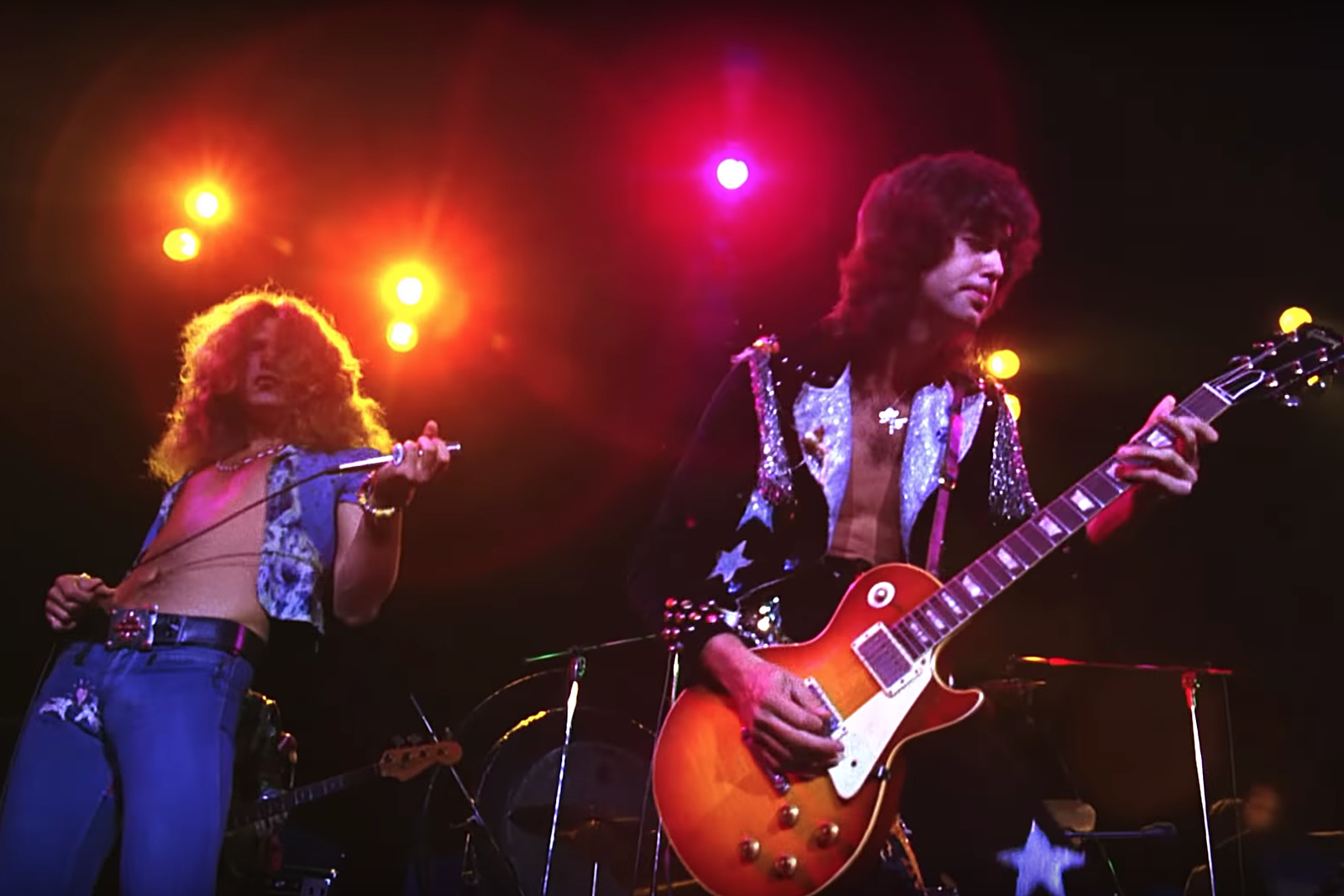 Led Zeppelin has claimed another round in the lengthy copyright dispute over “Stairway to Heaven.”

The Ninth Circuit Court of Appeals today affirmed a lower court decision of no copyright infringement in a lawsuit brought by the estate of Randy California of Spirit. A jury in 2016 initially found Led Zeppelin faultless in a case that turned on their song’s alleged similarity to Spirit’s “Taurus,” but then a panel of judges from the appellate court called for a new trial.

Michael Skidmore, a trustee for California (whose real name was Randy Wolfe), brought the initial suit in 2014. The case was made more complex because “Taurus” was written before federal law provided protection for sound recordings. Under earlier regulations dating back to 1909, songs were safeguarded through deposits of original sheet music with the U.S. Copyright Office.

That led a judge in the original trial to rule that the jury couldn’t hear sound recordings, since they weren’t protected. The appeals court initially differed, as the panel of judges decided that the recordings should have been admitted. They also said the jury had not been instructed properly on how to decide what was protected and what constituted original work.

The worry was that this new trial might set different copyright standards for older songs. Skidmore went on to assert that mistakes could be made in transcribing original sheet music, and that the process was burdensome.

Now the Ninth has reversed their prior opinion after the case was reviewed en banc, meaning by the entire bench of circuit-court judges – rather than a smaller panel.

“These arguments cannot overcome the statutory requirements,” Circuit Judge M. Margaret McKeown wrote as part of a majority 54-page decision. “Skidmore also complains that restricting protection to the deposit copy disadvantages musicians who do not read music, because it can be time consuming and expensive to make an accurate deposit copy. Apparently, that was not a problem here, as Wolfe’s work was transcribed for the sheet music deposit. Digital transcription and other technological advances undercut this argument – not to mention that for decades now, sound recordings have been accepted as the deposit copy.”

The court also overturned the Ninth Circuit’s so-called “inverse ratio rule,” a precedent that has been in place for copyright cases for nearly 50 years. To win an infringement case, plaintiffs must show that two works are “substantially similar.” The inverse-ratio rule held that the more famous a song was, the less similarity was required to establish copyright infringement.

“The world of copyright protection for music changed dramatically during the 20th century,” McKeown concedes in the judicial decision, “and those changes dictate our analysis here.”