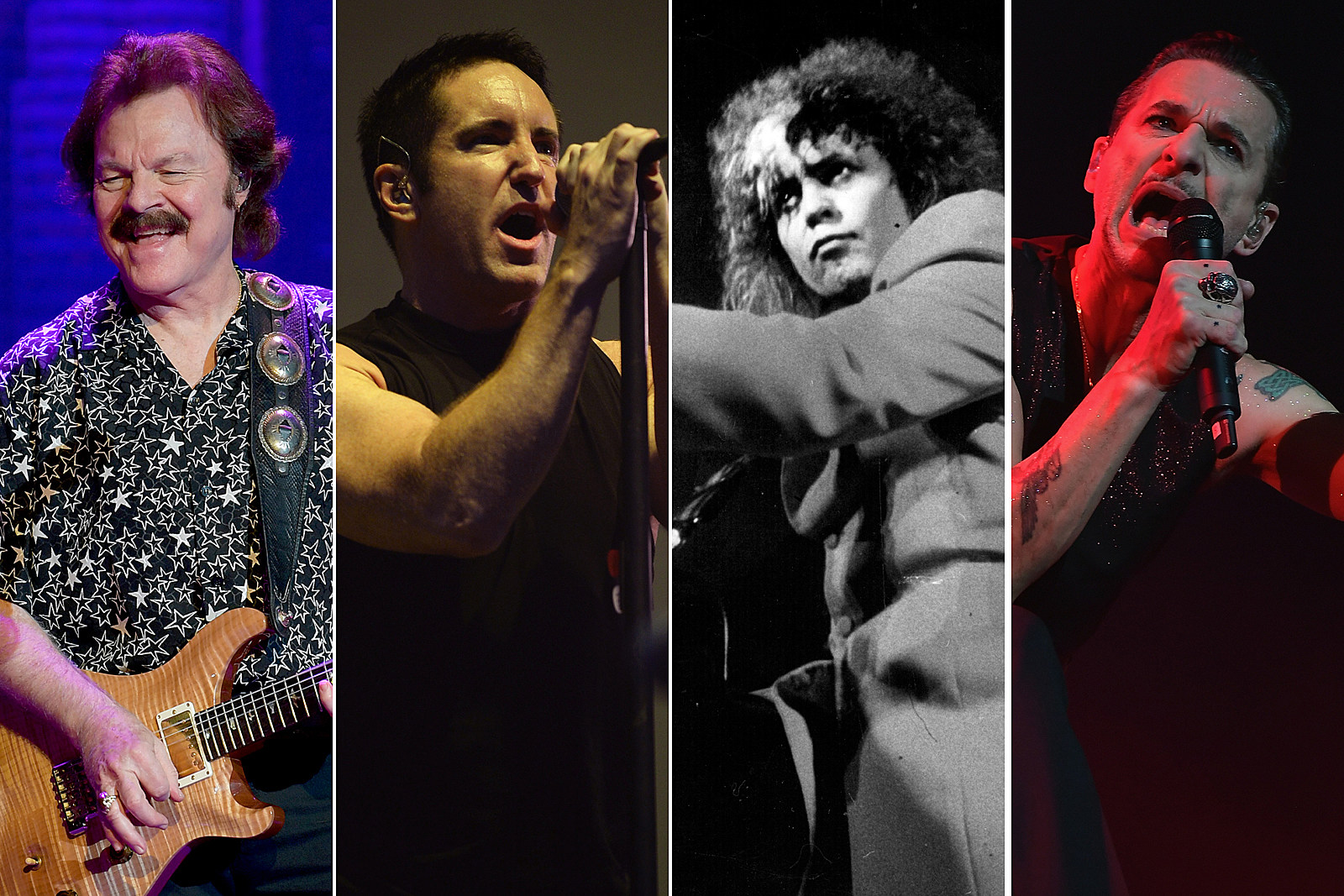 The 2020 Rock & Roll Hall of Fame induction ceremony has been postponed indefinitely due to concerns over the coronavirus pandemic.

The Doobie Brothers, T. Rex, Nine Inch Nails, Depeche Mode, Whitney Houston and the Notorious B.I.G. are scheduled to be inducted at this year’s event.

No new date has been set for the ceremony, which was to take place in Cleveland on May 2. This will be the first year the event is broadcast live by HBO.

“We are very disappointed to announce the postponement of this year’s Rock & Roll Hall of Fame induction ceremony,” Rock & Roll Hall of Fame President Joel Peresman said in a statement (via Rolling Stone). “Our first concern is to the health and safety of our attendees and artists and we are complying to the direction of the local and state authorities and common sense. We look forward to rescheduling the ceremony and will make that announcement at the earliest convenience.”

The spread of the virus has had a large impact on cultural and sporting events all over the world in recent weeks, with many more postponements expected to be announced in the coming days. Yes and Pearl Jam have both delayed their planned North American tours, joining a rapidly growing list of rock-related postponements and cancellations.