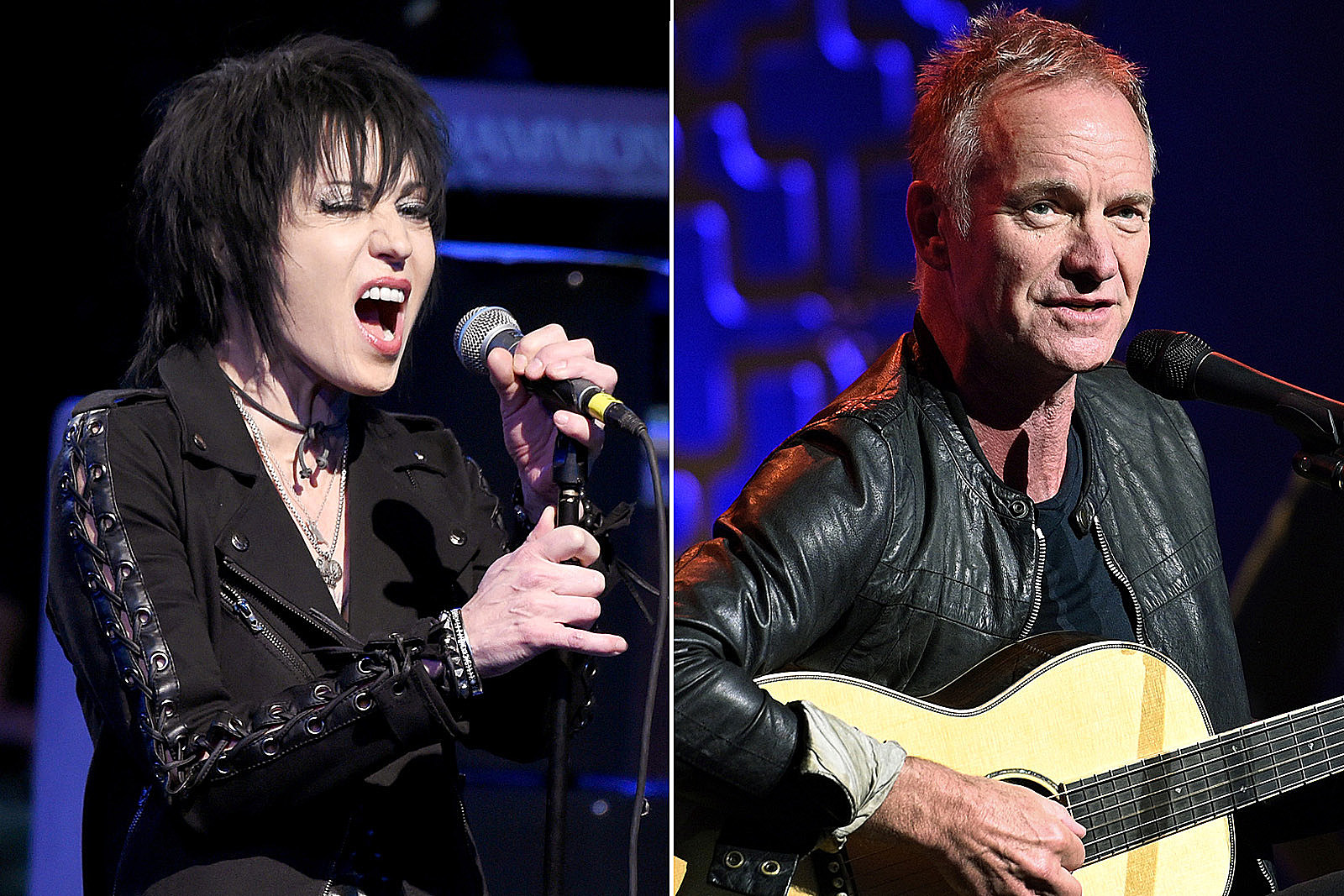 Joan Jett and Sting are among the artists who have contributed to a new album titled Music Moments that was created by the Alzheimer’s Association.

The campaign focuses on raising awareness of the condition by demonstrating how music touches people’s lives in personal ways.

“These songs honor the personal, emotional connection between music and the most important moments in life that we never want to lose,” the association noted.

Jett recorded a new version of her song “Hard to Grow Up,” which was inspired by her change of priorities after her mother died. “Songs really open people up, the way sometimes just conversation can’t,” she said in an accompanying video. “To share a moment with someone, look in their eyes and have a smile, it means everything.”

You can listen to Joan Jett & the Blackhearts’ “Hard to Grow Up” and watch a video about the song below.

Meanwhile, Sting recorded a cover of Otis Redding’s classic “(Sittin’ On) The Dock of the Bay” and explained why it meant so much to him.

“When I was 16, I had no idea how to achieve my dreams,” he said. “I lived near the river in my town. I’d go down to the ferry and I’d watch ships go back and forth. I wondered where they were going, and I realized my life was like that. I had to leave where I was.”

Sting also noted that his wife’s mother died “from premature Alzheimer’s, and it’s a tragic and horrifying disease. It’s a potential in all of our lives, so whatever research we do at this present time is absolutely important.”

You can listen to Sting’s version of “(Sittin’ On) The Dock of the Day” and watch a video about the song below.

The entire Music Moments album is now available. It includes songs by Nile Rodgers, Band of Horses and others. You can listen to it below.