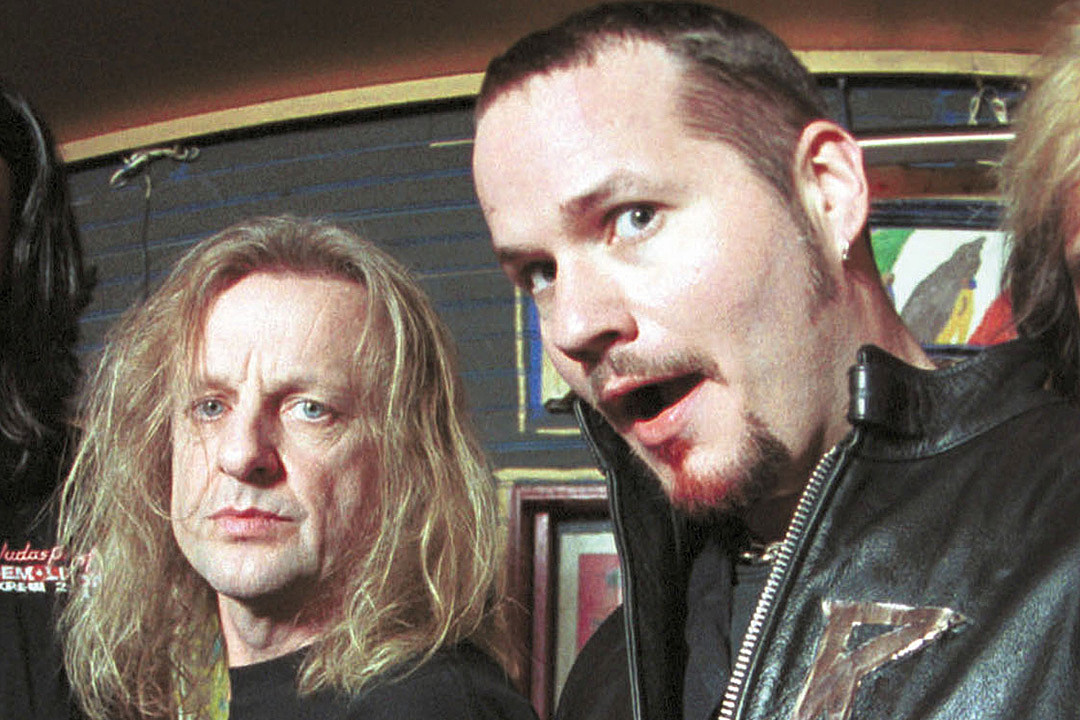 Former Judas Priest singer Tim “Ripper” Owens said guitarist K.K. Downing was “shooting for the top” with his comeback album, which is currently under production.

Downing quit Priest in 2011 and kept out of the spotlight for several years afterward, returning to the stage last year before announcing the formation of KK’s Priest, which includes Owens, former Judas Priest drummer Les Binks, guitarist A.J. Mills and bassist Tony Newton.

“I got my vocals done. It sounds unbelievable,” Owens told Eddie Trunk on SiriusXM. “It’s gonna be a really great record. Obviously, we can’t talk too much about it right now, but it’s really good. We have a really good time. … The vocals came out great. It’s a lot of high stuff, a lot of aggressive stuff and a lot of classic-sounding metal. So it’s gonna be great.”

Owens added that Downing was determined to get the album right before considering concert dates. “He’s excited about playing these songs live,” he noted. “Every time we talk in the studio, when I’m doing something, he’s going, ‘The crowd’s gonna love that.’ That’s his mentality. We’re not shooting for mediocrity; we’re shooting for the top. The biggest thing was getting this record [finished]. … No shows are gonna happen without putting this record out.”

When Downing unveiled the new band earlier this year, he said that “forging ahead with KK’s Priest was not only inevitable but essential for me. … Due to the massive demand and overwhelming support from fans around the world, I feel this is where I belong, and a set combining the true, classic songs and sound of Priest, together with great, newly forged metal tracks, is what fans can expect when KK’s Priest is taking to stages.”