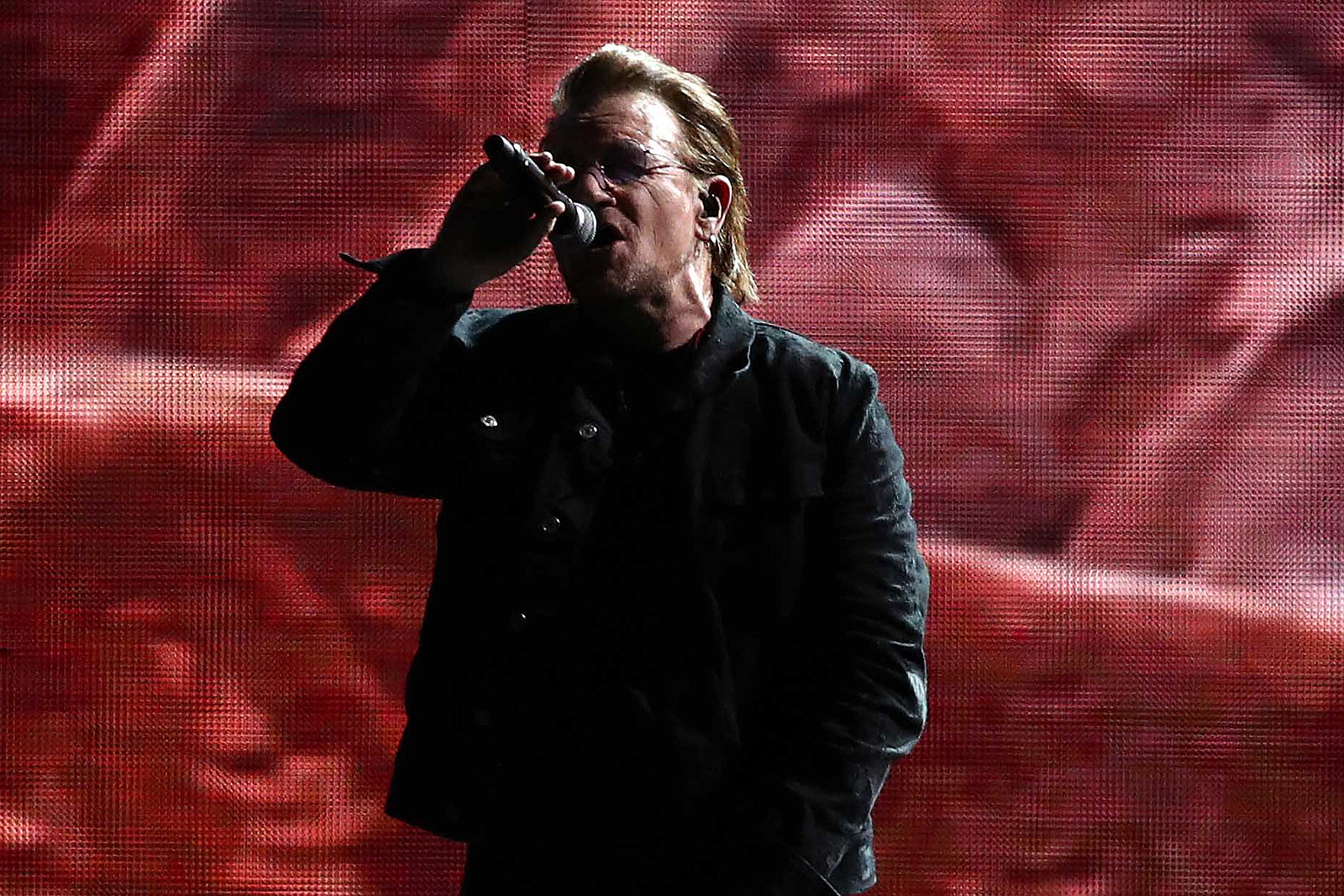 With his native Ireland canceling St. Patrick’s Day festivities because of the novel coronavirus, U2 frontman Bono wrote a new song and dedicated it to those who are helping the people affected by the outbreak.

He uploaded a video of him singing to U2’s Facebook page. “A little postcard from bubblin’ Dublin on St. Patrick’s Day,” he begins. “A little tune, made up here about an hour ago. I think it’s called ‘Let Your Love Be Known.’ Let me know what you think.”

The caption reads, “For the Italians who inspired it… for the Irish… for anyone who this St. Patrick’s Day is in a tight spot and still singing. For the doctors, nurses, carers on the front line, it’s you we’re singing to.”

Its lyrics find Bono on the empty streets of Dublin, asking the residents to, as those in Italy facing the same situation were filmed doing, sing from the rooftops to bring everybody together and offer hope.

Earlier today, Ireland’s Prime Minister Leo Varadkar announced that there were 223 confirmed cases of coronavirus in the country, which has a population of 4.8 million, and he expects that to increase to 15,000 by the end of March. The government has placed movement restrictions on those who have entered the country from overseas, and suggested that Irish residents refrain non-essential travel until March 29. There have been two reported deaths in Ireland from the coronavirus.

“This pandemic cannot be wished away,” Minister for Health Simon Harris said. “It’s going to have a massive impact. Each and every single one of us has a part to play. The number of cases is going to rise and rise and rise over the coming days and weeks.”