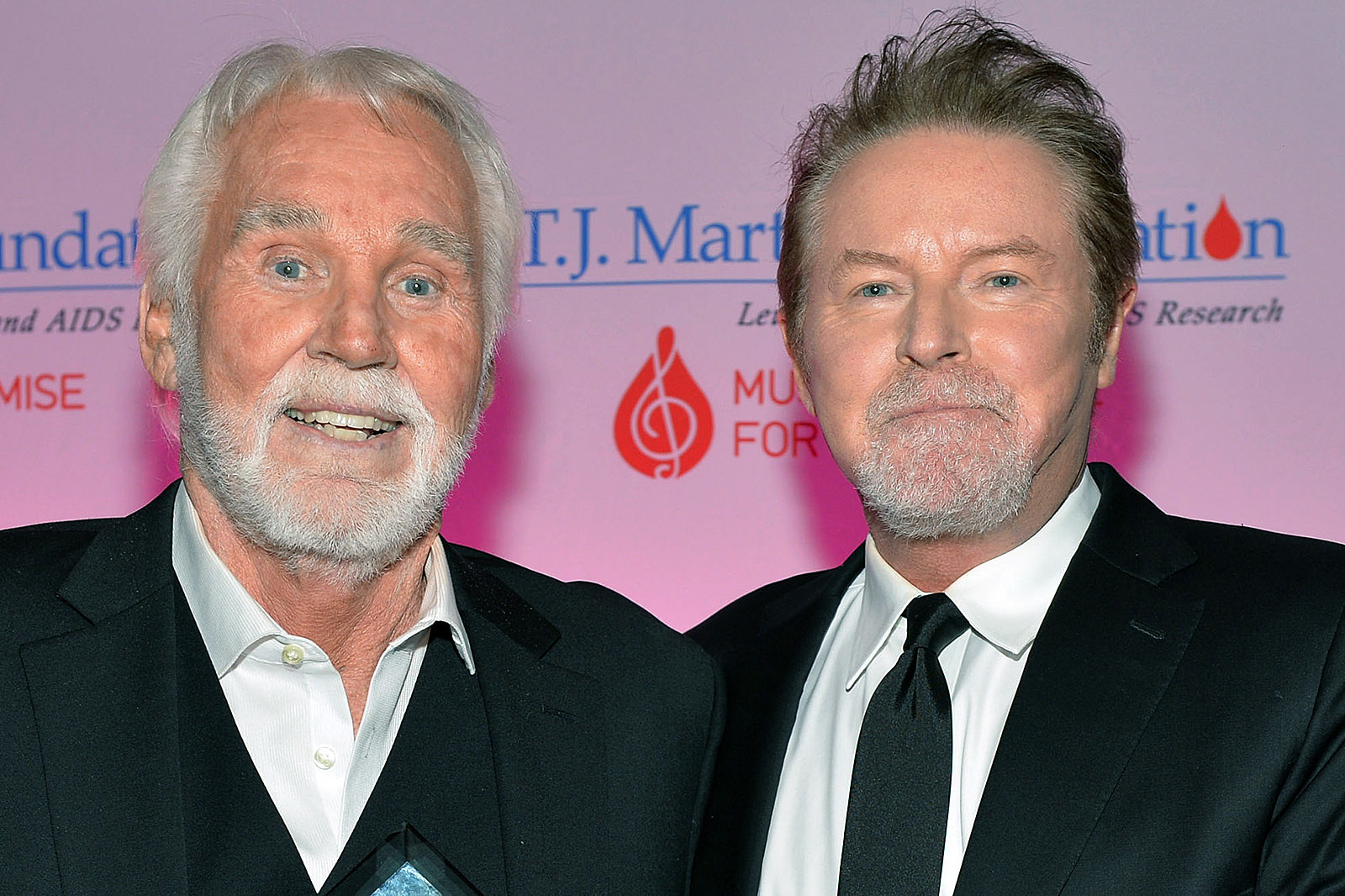 Before he was a member of the Eagles, Henley was in a band named Shiloh. Rogers secured the group a record deal in 1969, and, while taking on the role of producer of their self-titled 1971 album, he brought them to Los Angeles, where Henley first interacted with his future Eagles colleagues.

“In addition to his tremendous talent, Kenny was a generous and caring man, a wise mentor to so many of us,” Henley told Billboard in a statement. “He loved his friends, his family, his fellow musicians and his fans, and they loved him, right back. Fifty years ago, The Gambler took a gamble on me and my first band from small-town Texas, and his big-hearted support launched many careers, including mine. He also gave me some of the best career advice I ever got: ‘You’d better be nice to the people you meet on the way up, because you’re going to meet those same people on the way back down.’”

He continued: “Kenny had been struggling with a number of health issues for some time. He fought the good fight for as long as he could, but he was tired, and he was ready to make his exit. I’m just grateful that I got visit with him in the hospital, about six weeks ago, and convey my gratitude to him for all he did for me. RIP, my friend. Thanks for all the gladness you gave us.”

A statement from Rogers’ family said that a “small private service” was being planned for his funeral out of coronavirus concerns, but they they aimed to celebrate his life publicly at a “later date.”