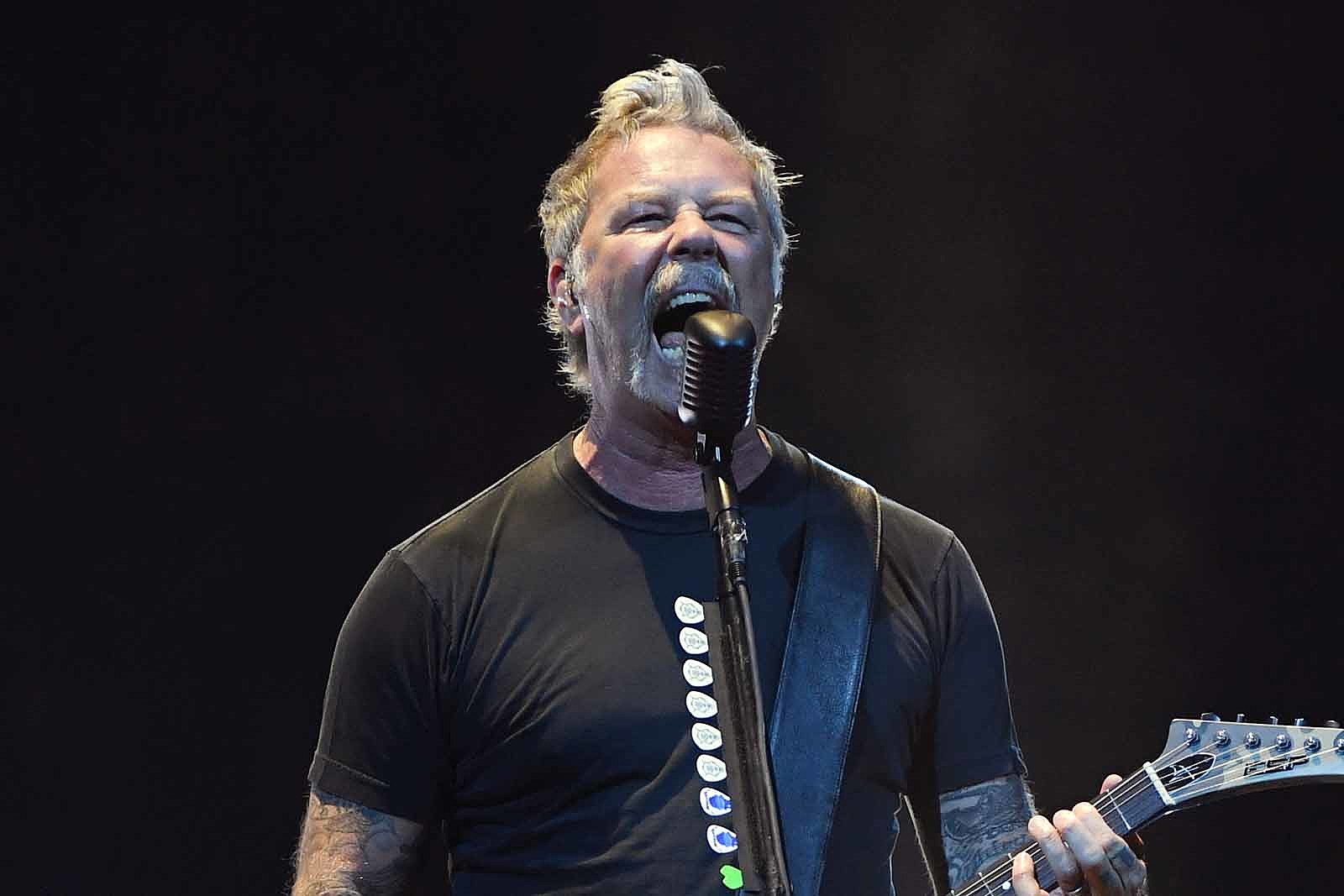 Metallica have postponed their upcoming shows in South America and announced that three of the five festivals they’d planned to play this year have been canceled as a result of the ongoing coronavirus pandemic.

“Greetings … not from our usual HQ haunts, but this time from our living rooms, bedrooms and basements,” the band wrote in a new statement. “As many of you know, in our nearly 40 years of touring, we’ve had a few mishaps along the way – broken bones, trashed appendixes, a pyro mishap, backs thrown out, crazy weather, food poisoning (beware of the oysters!) and even one way-next-level anxiety attack! None of it has ever stopped us, but this is obviously a very different time and leaving the house now literally means taking your life in your hands. Unfortunately, in these surreal times that means we have to stay away from each other for the foreseeable future before we can start thinking about ‘Tallica family reunions around the world.”

The South American dates of Metallica’s tour – a nearly two-week trek through six cities that was to start on April 15 – are being moved to December. Greta Van Fleet will remain as the opening act for the rescheduled tour.

Metallica signed a deal with promoter Danny Wimmer last year to perform two distinct sets at five of Wimmer’s festivals in 2020: Epicenter, Welcome to Rockville, Sonic Temple, Louder Than Life and Aftershock. The first three of those festivals have now been canceled, though Louisville’s Louder Than Life has added a fourth day and will now take place Sept. 17-20. October’s Aftershock Festival in Sacramento is also still scheduled to go on from Oct. 9-11. Information regarding refunds for the canceled festivals will be made available on March 26 at the Danny Wimmer Presents website.

“We’ll sign off for now by sending you our love during these trying times,” Metallica’s statement concluded. “Here’s to looking back on this period soon with renewed appreciation for all the amazing times together with our extended Metallica family around the world. For now, go hang with your significant others, kids, pets, parents . . . whomever you have in your space. Create your playlists, watch some movies, try some old-fashioned board games and, most importantly, stay safe. We’ll keep in touch!”