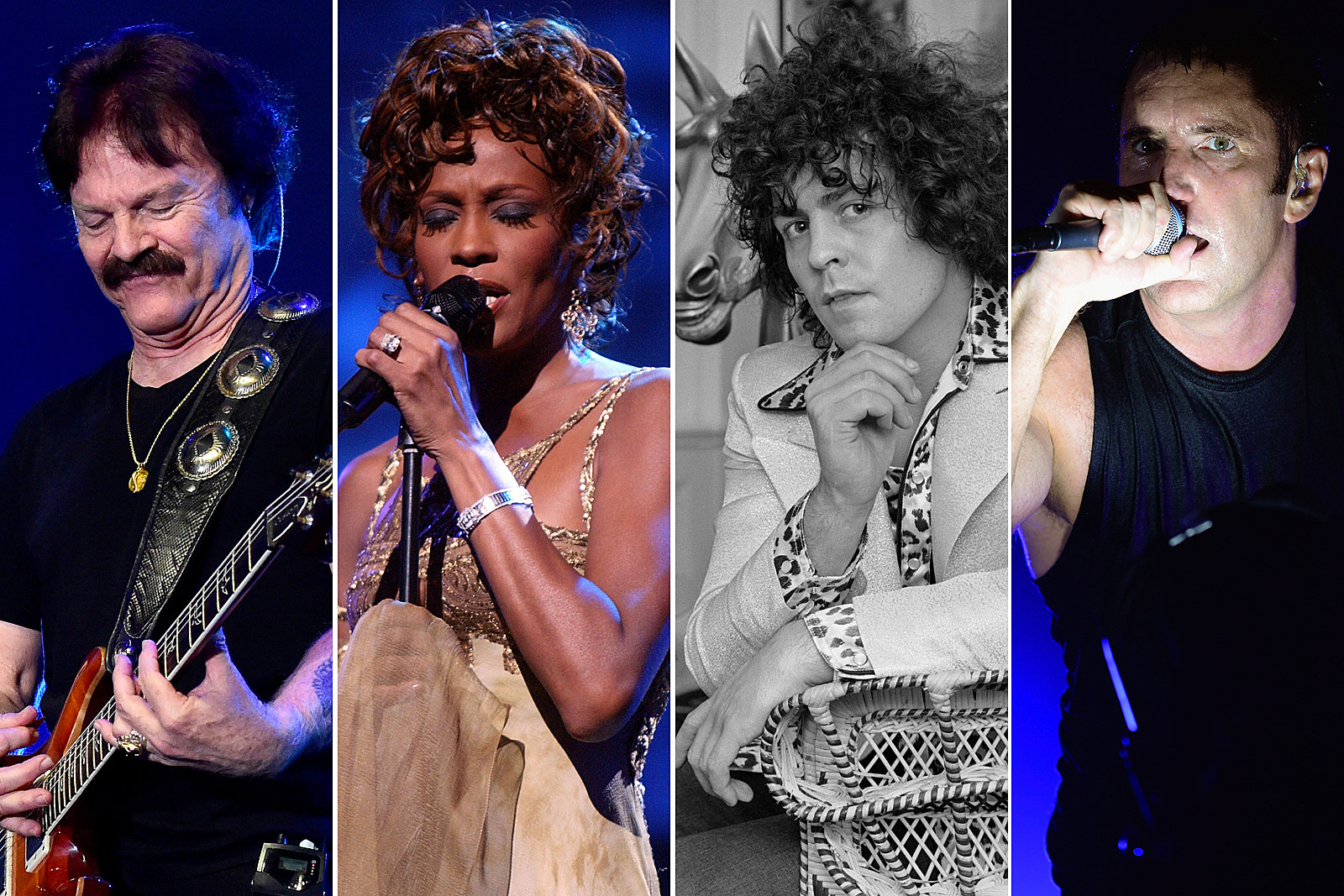 This year’s Rock & Roll Hall of Fame induction ceremony will now take place on Nov. 7, according to Deadline.

The event was originally supposed to take place on May 2, but it was postponed due to the coronavirus outbreak, one of many rock-related events that has been affected by the pandemic.

“We are very disappointed to announce the postponement of this year’s Rock & Roll Hall of Fame induction ceremony,” Rock & Roll Hall of Fame President Joel Peresman said at the time. “Our first concern is to the health and safety of our attendees and artists and we are complying to the direction of the local and state authorities and common sense.”

The ceremony will be held at Cleveland’s Public Auditorium at 8PM ET and be broadcast live on HBO. Information regarding performers, presenters and other guests have not been detailed yet.

Entering the Hall this year are the Doobie Brothers, T-Rex, Nine Inch Nails, Depeche Mode, Whitney Houston and the Notorious B.I.G. Managers Jon Landau and Irving Azoff will both be honored with the Ahmet Ertegun Award, which is given to non-performers who have influenced the growth of rock music.

This year marks the first time HBO is covering the induction ceremony live. In prevous years, the event was recorded and edited for broadcast a few weeks later.