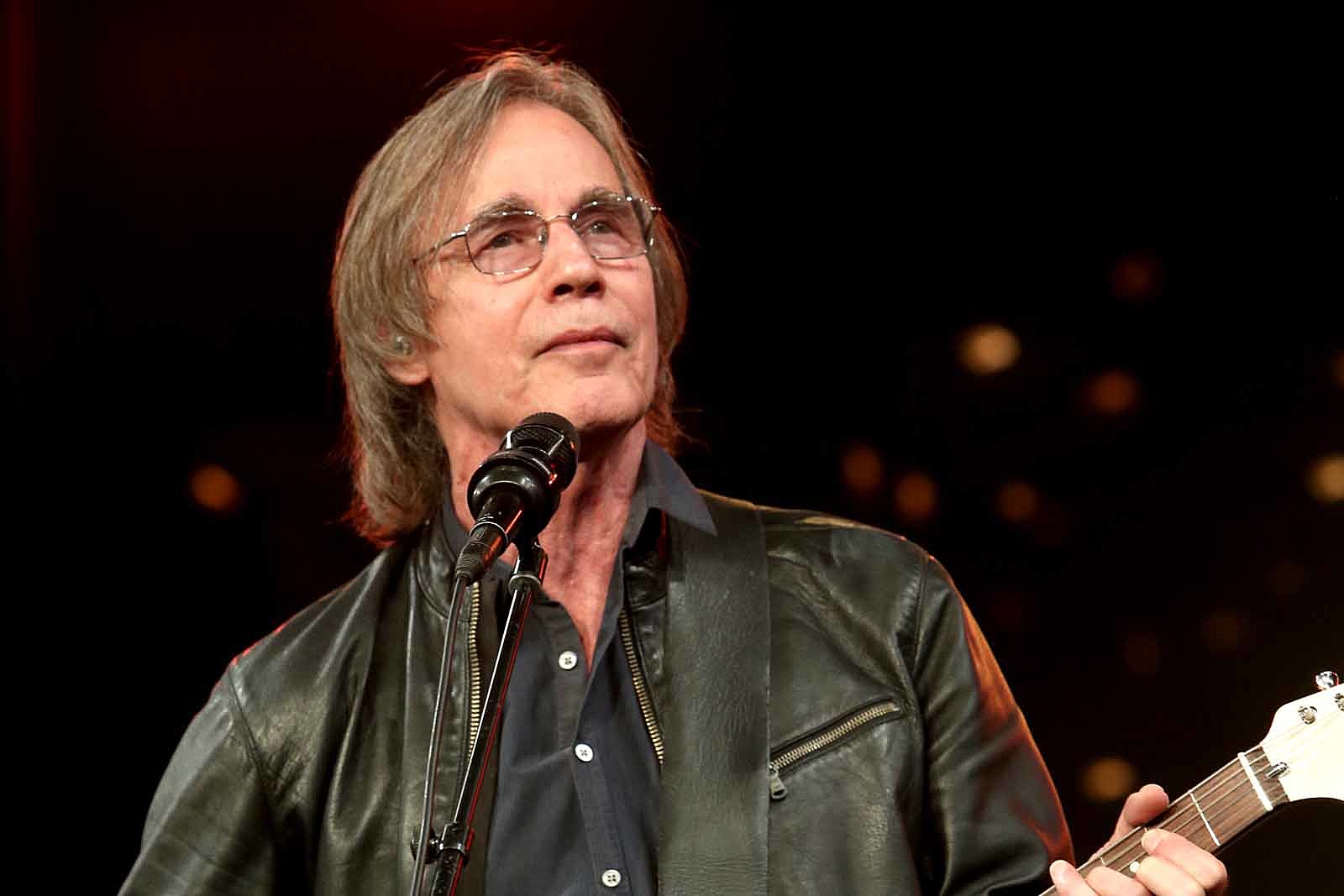 Jackson Browne has tested positive for coronavirus and has been self-quarantining in his Los Angeles home for about 10 days.

“As soon as I had a small cough and a temperature, I tested [for COVID-19],” he told Rolling Stone. “My symptoms are really pretty mild, so I don’t require any kind of medication and certainly not hospitalization or anything like that.”

Browne believes he picked it up at some point during his trip to perform at the Love Rocks NYC benefit concert on March 12, because others who were there have also tested positive. “There was already a question of being careful and saying, ‘I’ll bump elbows and not shake hands and won’t hug anybody. I won’t behave like that at this show,'” he continued. “But still, you’re in close quarters and you’re breathing the same air. They are swabbing the mics, but somebody in the crew has it. For all I know, he got it from me. I could have got it from the crew member that has it or he could have got it from me. I don’t know. I traveled on an airplane to get there.”

As he stays home and allows his antibodies to fight the disease, he’s passing the time listening to music, paying attention to the news for all the latest updates and catching up with friends and family. And while he considers himself “lucky” that his symptoms aren’t too bad, Browne believes that the best thing for everybody to do is to take the utmost caution.

“I’m in the middle of trying to call everyone I know to discuss with them how they are feeling and whether or not they have symptoms,” he said. “You have to assume you have it. You need to assume that you in some way could very easily pass it to someone else. … There’s so much we don’t know. The one thing you can do is not go anywhere, not show up anywhere.”