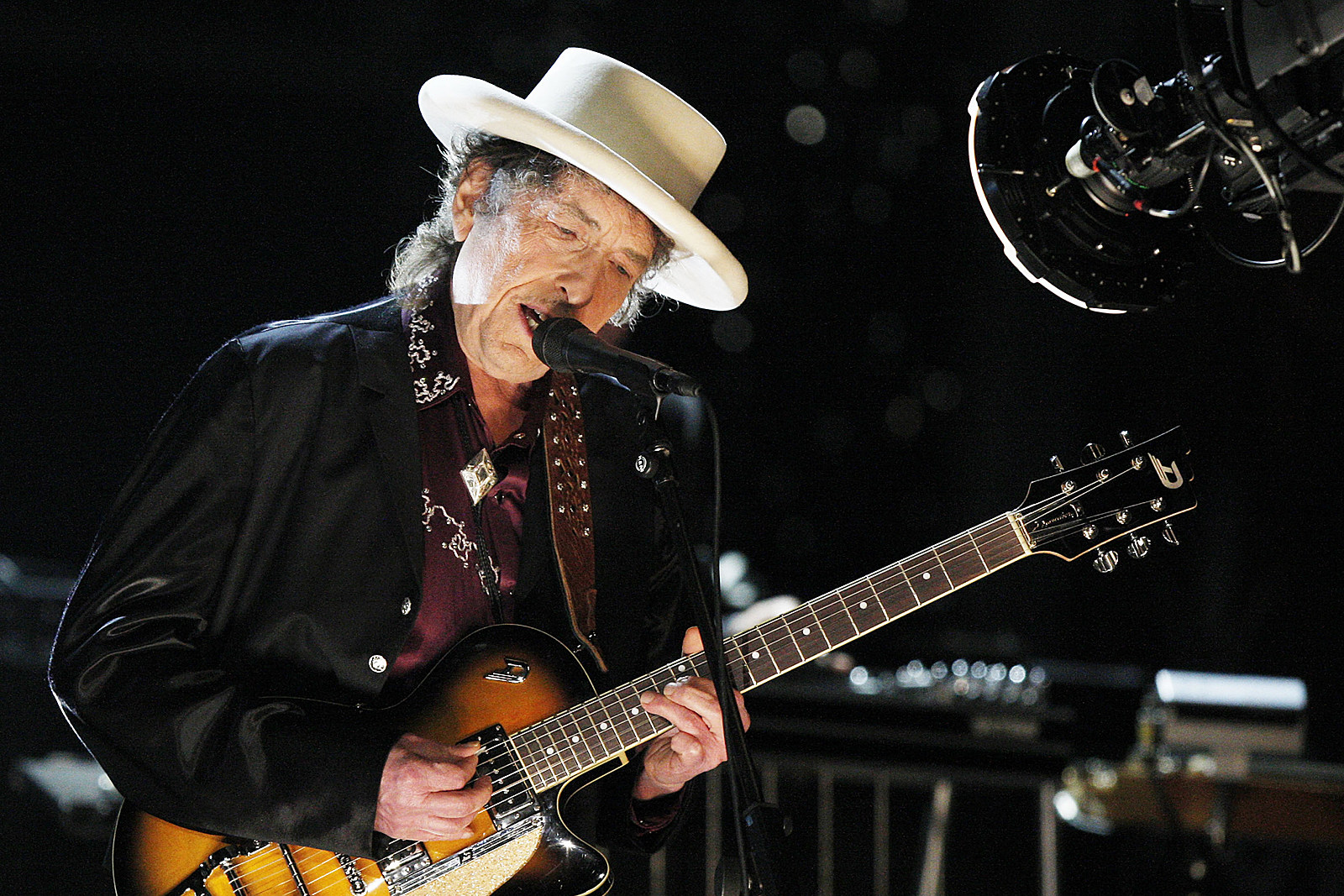 Bob Dylan released a new 17-minute song titled “Murder Most Foul” to surprised fans that he said they “might find interesting.” The track explores 60 years of American popular history and is framed around the assassination of President John F. Kennedy in 1963.

You can listen to “Murder Most Foul” below.

“Greetings to my fans and followers with gratitude for all your support and loyalty across the years,” Dylan said in a brief statement. “This is an unreleased song we recorded a while back that you might find interesting. Stay safe, stay observant and may God be with you.”

It’s been eight years since Dylan last released new music on the 2012 album Tempest. During the past decade, he recorded three records of songs originally written in the first half of the 20th century: 2015’s Shadows in the Night, 2016’s Fallen Angels and 2017’s triple-LP Triplicate.

In January, it was announced that actor Timothee Chalamet had signed on to play Dylan in a biopic tentatively titled Going Electric. The movie will explore the musician’s move from folk to rock, and centering on the controversial moment he began playing electric guitar onstage.

“I am not sure if he will sing Dylan’s great songs, but I’ve heard that Chalamet already is taking guitar lessons so he can familiarize himself with the acoustic and electric guitar,” Deadline reporter Mike Fleming Jr. wrote, adding that director James Mangold – who was behind the 2005 Johnny Cash biopic Walk the Line – had rewritten the script.

“Jeff Rosen, [Dylan’s] longtime manager, is working on Dylan’s behalf actively with Searchlight and Mangold on the film, which the studio said is untitled but has been referred to around town as Going Electric,” Fleming added. “Dylan’s music rights are part of the package.”