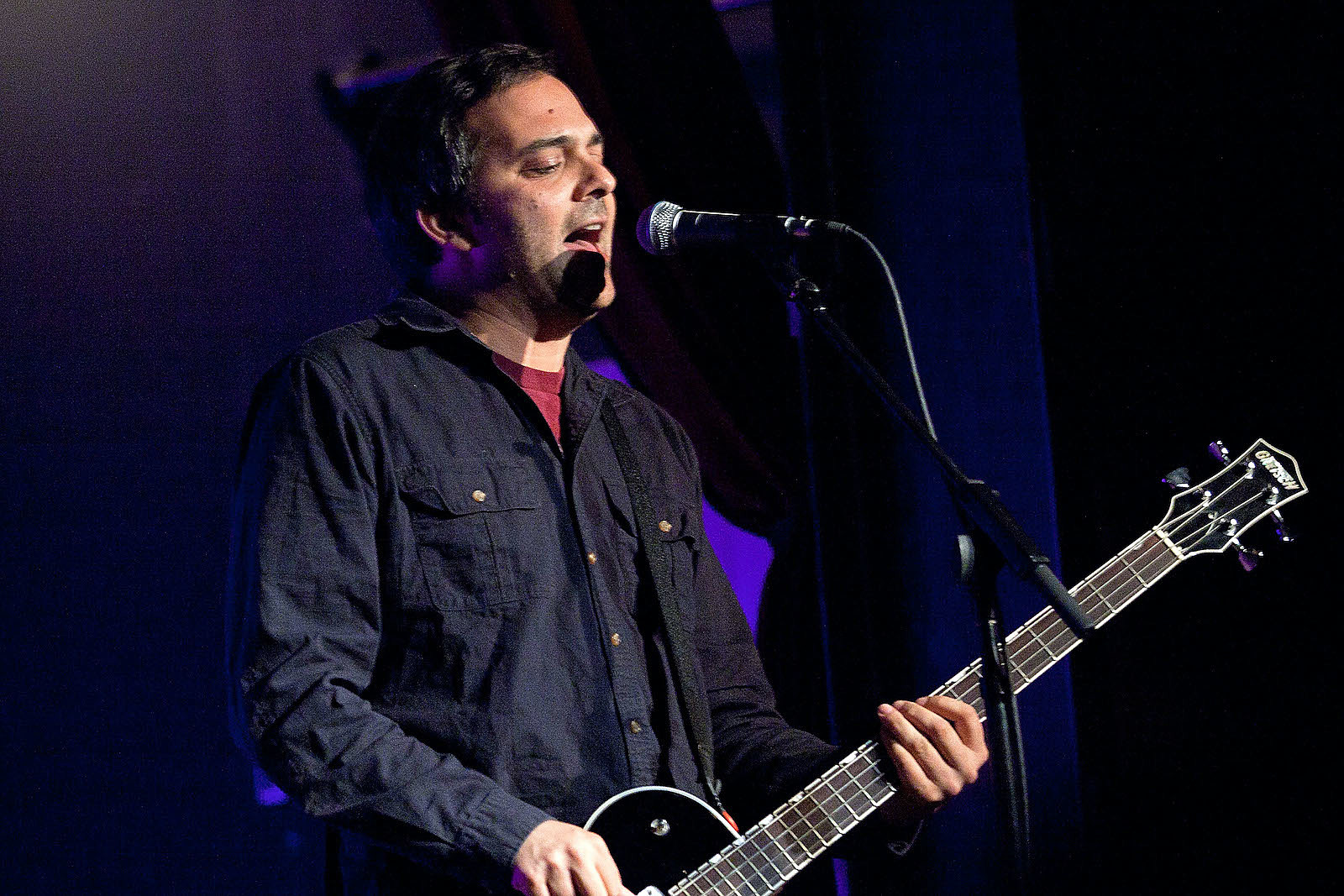 Fountains of Wayne co-founder Adam Schlesinger is undergoing treatment for COVID-19, but is apparently not in a medically induced coma.

Variety and Rolling Stone confirmed his diagnosis, while refuting earlier reports – spread by a fan page and Twitter account devoted to one of Schlesinger’s other bands – that he was facing far more serious consequences in a battle against the novel coronavirus.

Attorney Josh Grier told Variety that the 52-year-old Schlesinger is on a ventilator at an Upstate New York hospital, where he has been undergoing treatment for more than a week. “He’s very sick and is heavily sedated, as are all people on ventilators,” Grier added, “but no one has used the word ‘coma’ to me.”

Schlesinger co-founded Fountains of Wayne with Chris Collingwood; they’re best known for the Grammy-nominated 2003 hit “Stacy’s Mom.” Schlesinger has since gone on to a well-respected career in television, film and theater, winning three Emmys along the way.

He wrote the Oscar-nominated title track for the 1997 Tom Hanks movie That Thing You Do, and served as executive music producer on the CW’s Crazy Ex-Girlfriend. Schlesinger won a Grammy in the best comedy album category for his contributions to A Stephen Colbert Christmas. He’s also been part of two other groups, Tinted Windows and Ivy.

“The doctors are doing everything they can think of,” Grier told Rolling Stone, “and they’re cautiously optimistic.”