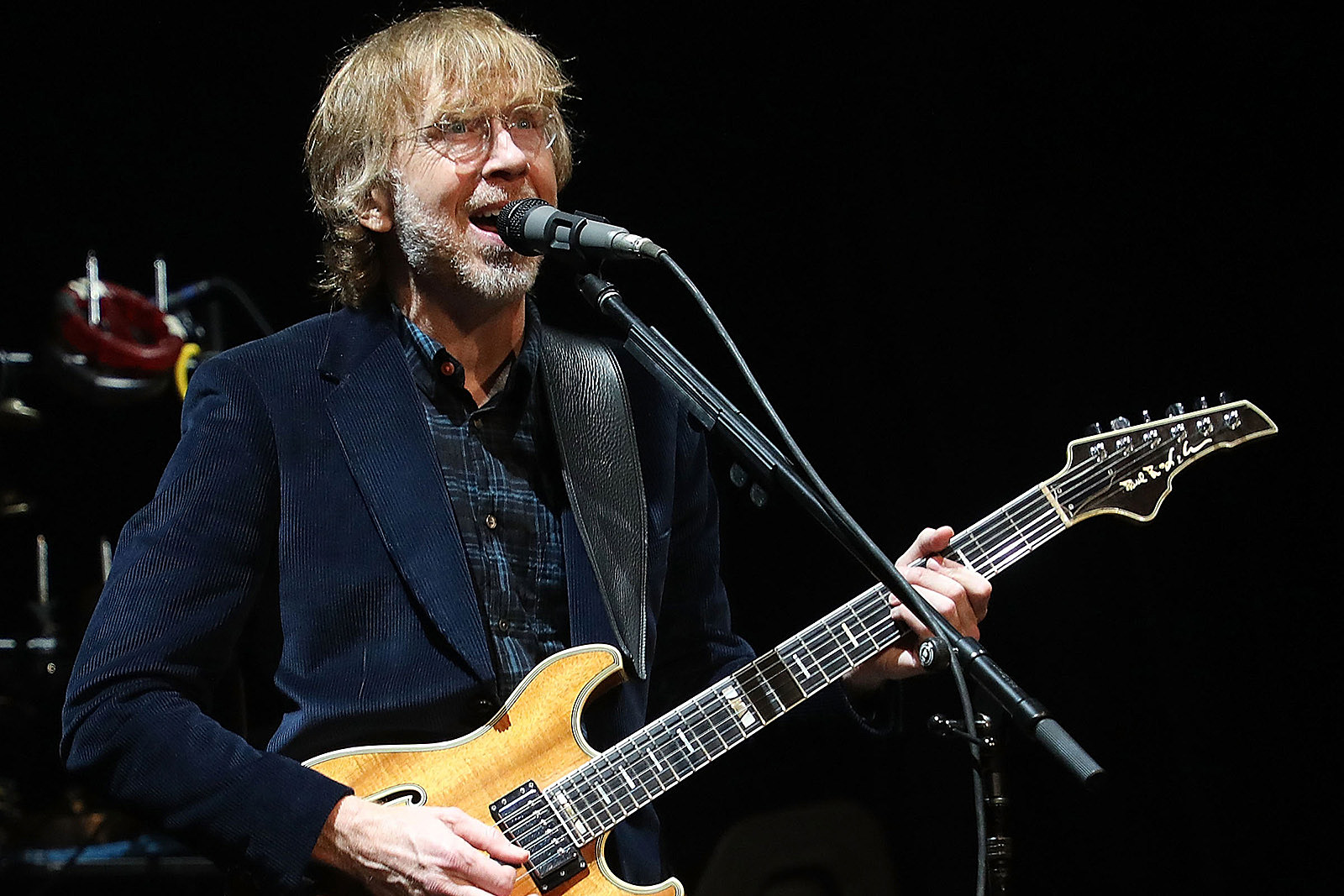 Phish surprised fans by announcing they had completed work on a new album, titled Sigma Oasis, and that they will stream the record during an online listening part tonight.

The follow-up to 2016’s Big Boat was tracked toward the end of last year in frontman Trey Anastasio’s barn; work continued on the record until just last week. The band announced the project halfway through the new episode of its Dinner and a Movie archive series, which you can watch below.

“Tomorrow evening at 9 o’clock, we will be sharing with all of you a new Phish record, which we’re very excited about,” keyboardist Page McConnell said around 90 minutes into the show. “We went to the studio last November up at the barn, Trey’s barn, and had so much fun just playing songs for about a week up there. We’ve been working on it steadily ever since. … I think everybody’s playing was great. … We’re really proud of it.”

“If I can make a correlation between a new album and a concert that we’re sharing, there’s a pretty strong correlation in my mind,” bassist Mike Gordon added. “Trey is always great at pointing out that we play together as a unit after so many years of chemistry developing; and a lot of people don’t quite do that, especially in the studio, where a lot of albums are made with loops or layering and things like that. So to have this mountaintop barn … in a little weird way it makes it like a show vibe.”

Sigma Oasis will be streamed at Phish’s website, their Facebook page and Phish Radio on SiriusXM at 9PM ET.