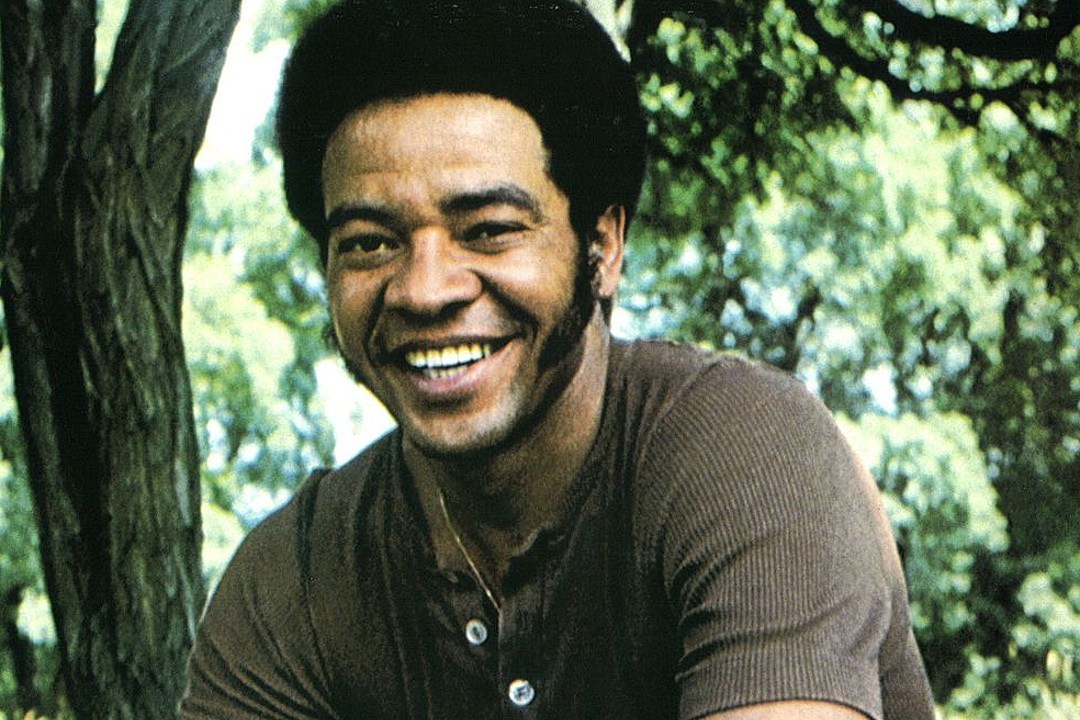 With his 1971 debut album, Bill Withers marked himself as a talent to watch. The following year, he used the follow-up to prove he was no one-hit wonder.

Already in his thirties by the time he released his first record, Just As I Am, Withers was a distinctly mature artist in more ways than one when he arrived on the scene. A factory worker before he signed his record contract, Withers had lived a full life before he experienced the first rush of fame, and his experiences as a blue-collar worker — as well as his childhood in deeply rural Slab Fork, W.V. — helped keep him grounded even after the accolades started pouring in.

That attitude kept Withers’ second batch of songs tethered to the simple, unaffected style that helped Just As I Am resonate so deeply. Working with a crew of session players that included members of Charles Wright’s Watts 103rd Street Rhythm Band, Withers set up shop at Los Angeles’ Record Plant during a break from touring and set about putting together his sophomore outing, the descriptively titled Still Bill.

Listen to Bill Withers’ ‘Lean on Me’

At a time when he must have been beset by voices telling him how great he was, Withers remained admirably focused on the simple arrangements and unadorned truths that helped launch him to stardom. Still gaining confidence as a singer and a songwriter, Withers continued drawing on the experiences of his “real” life to inform a 10-track set that added a few new musical colors to his palette, yet was still very much of a piece with its predecessor. Just As I Am‘s biggest hits, “Ain’t No Sunshine” and “Grandma’s Hands,” spoke to universal experiences; with Still Bill, Withers did it again, delivering a stack of timeless classics topped by the No. 1 hit “Lean on Me.”

Never a virtuoso musician, Withers always offered an outstanding case study in how a songwriter can do a lot with a little, and “Lean on Me” offers a perfect case in point. As he later revealed while discussing the genesis of the song, it was partly influenced by the financial flexibility he’d earned after Just As I Am — but its simple musical ingredients were still a direct reflection of his powerfully straightforward approach.

“I made a little bit of money and I figured I could afford a little piano. So I bought one of those Wurlitzer pianos. I screwed the legs on it and sat down and just started running my hands up and down,” said Withers. “That’s a song that most children find is the first song that they learn to play because you don’t have to change your fingers. You just go up and down.”

“Lean on Me” went up — to the top of the charts — and so did Still Bill, rising to No. 4 on Billboard‘s Pop Albums, vaulting well past Just As I Am‘s No. 35 peak on its way to going gold. The satisfyingly strident “Use Me” followed “Lean on Me,” peaking at No. 2; by the end of the year, Withers was a certified pop star, playing Carnegie Hall (and recording the show for an album released the following year).

Temperamentally, however, he was still the same person he’d always been. That refusal to get caught up in the music industry machine would prove to be a tremendous asset — as well as a hindrance, at least in terms of actually getting records out on a regular basis. Tussles with his Sussex label kept Withers from delivering a follow-up to Still Bill until 1974; a year later, the company folded and he made the leap to Columbia, where he’d soon enter a protracted struggle for creative control that prompted an eight-year drought between studio LPs. After releasing 1985’s Watching You Watching Me, he’d had enough of the business and retired — a decision that he still hasn’t reversed more than 30 years later.

Listen to Bill Withers’ ‘Use Me’

But if Withers’ catalog hasn’t grown in decades, its stature certainly has, and his long retirement has allowed him to survey his songs from an uncommon remove for an extended period, watching as his hits have woven themselves into the lexicon. Looking back on “Lean on Me” years later, he matter-of-factly accepted its status as a pop classic while marveling at the way the song — like so much of his catalog — has enjoyed a life of its own.

“It certainly would fall into the category of things that I was not sorry that I did,” Withers laughed. “After this amount of time that song has sort of ingrained itself where it almost seems like something that doesn’t particularly belong to me. It’s like it was something that was there before I got here. If you ask somebody, they might tell you that ‘Lean on Me’ was a hundred years old.”

Ultimately, what made Withers so special as a songwriter was what helped doom him as a recording artist. Musing that he believed it’s “more important to be real than to be rich, and in this business I’m not sure you can be both,” Withers hinted at his own early exit from the industry even as he ascended to its upper echelon.

“I was workin’ around real people, man. You look through the entertainment business and what you see is a plastic nursery full of dolls pretending to be human beings,” he warned The New York Times. “In the little time I’ve been here, it’s hit me that this whole thing ain’t about nothin’ but whether I get tired of this business before it gets tired of me.”