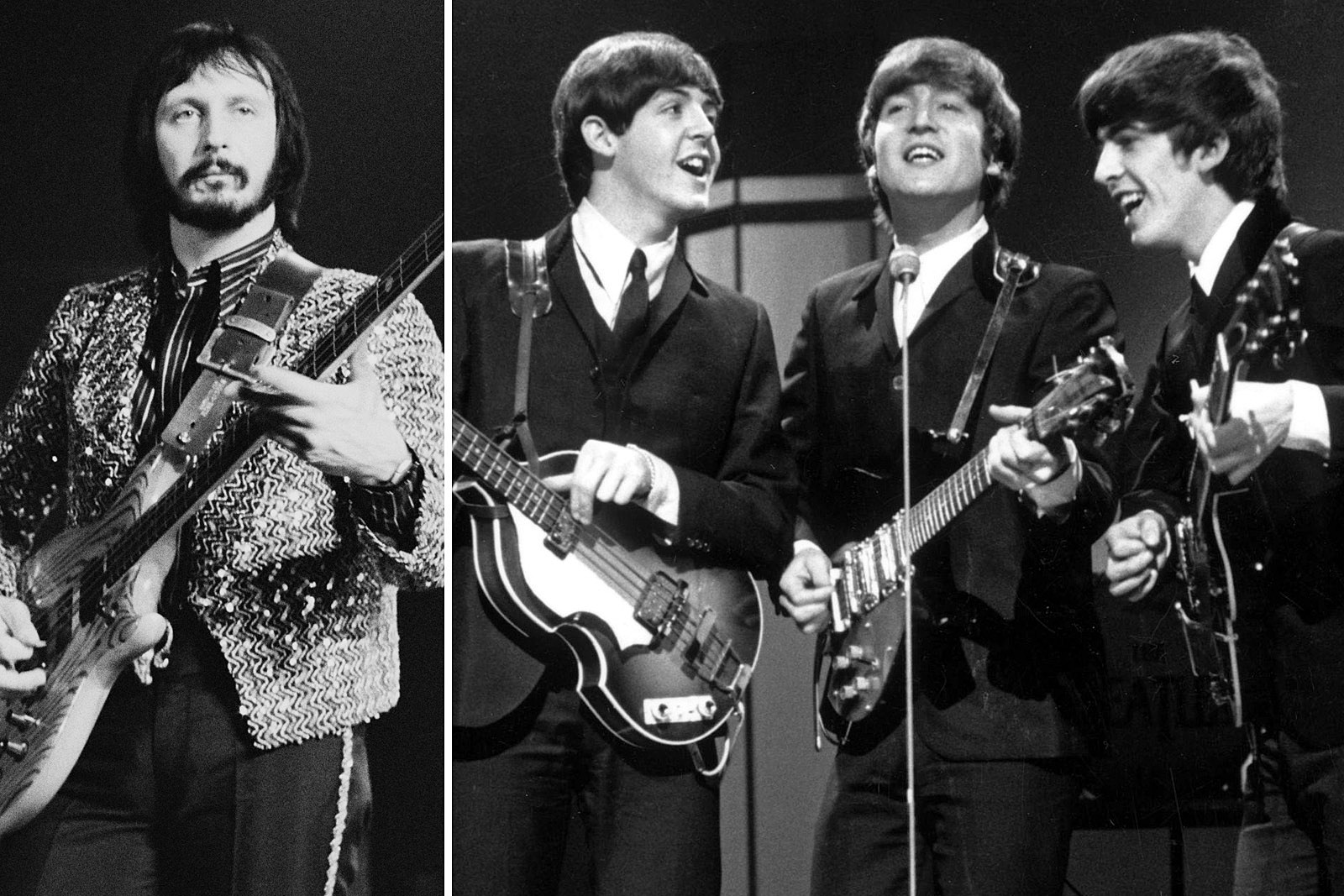 It’s long been known that the Beatles gave up trying to sing lyrics at concerts when the screaming of fans drowned them out. But in a book created out of the notes left by late Who bassist John Entwistle, some of the foul-mouthed words from one show have been recorded for posterity.

The Ox: The Last of the Great Rock Stars was written by Paul Rees with full support from the musician’s family, who supplied him with a box of chapters and memos he’d written before his death in 2002.

In one passage written by Entwistle he told of a night in Blackpool, England, in 1964 when the Who opened for the Beatles. While the crowd were making too much noise to hear what the Fab Four were singing, the Who had a direct feed from the stage into their dressing room. “It became apparent that the Beatles had figured that since the screaming couldn’t be stopped and no one out front in the audience could possibly hear a thing, then they might as well have some fun,” he wrote. “Soon the four of us were crying with laughter at the words they were singing and which only we were able to pick up on. ‘It’s been a hard day’s c–k… I wanna hold your c–t…’ They struck a last chord, and they were gone. And we got on with the task of packing out own gear away.”

Entwistle’s son Christopher said that he hadn’t wanted the book to be a sanitized story. “My father wasn’t an angel. But he was a lovely bloke, generally,” he told Rolling Stone. “I didn’t want it to be a fluff piece. I didn’t want it to be something that said, ‘Oh, gosh. How wonderful. Wonderful wonderful.’ I wanted it to be the story.” He added: “Much of it was eye-opening and sometimes painful, because some of his exploits, shall we say, were not at a level where I thought they were at. And I imagine he didn’t tell me because I was his boy, basically.”

He added that surviving Who members Pete Townshend and Roger Daltrey hadn’t participated in the book project, but that he understood why. “They weren’t great friends,” he explained. “The only place they knew Dad anyway was onstage. They worked together brilliantly, but they were never friends. Well, they were at the very beginning and at school. That’s when they had the relationship. But afterwards they were just completely different people. They didn’t really get on outside of work.”