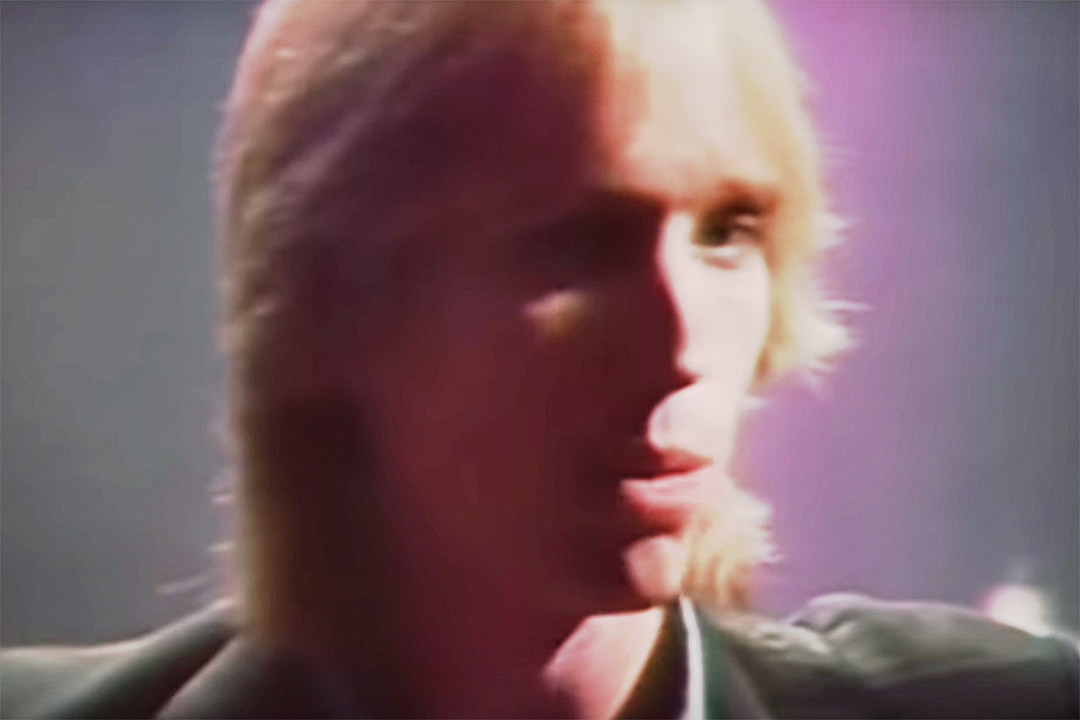 The release of “Here Comes My Girl,” the third single from Tom Petty and the Heartbreakers’ breakthrough album Damn the Torpedoes, represented an artistic victory for the frontman.

“‘Here Comes My Girl’ was interesting because we had the chorus, and Tom wasn’t sure how to do the verse,” Campbell told Songfacts. “He kept trying to sing it different ways and he finally came across sort of half-talking it, and that’s when the song seemed to come to life.”

Petty’s account, as revealed in Paul Zollo’s 2020 book Conversations With Tom Petty, is somewhat more complex. He recalled how his collaboration with Campbell endured a slow start.

“There was one track on the first album that we wrote together, called ‘Rockin’ Around (With You),’” he explained. “That came from a little riff that Mike had, and then I wrote the rest of the song myself. But he was the inspiration for it. And then maybe he had one or two on the next album. But where he really blossomed was Damn the Torpedoes, when he came in with those incredible songs. ‘Refugee.’ ‘Here Comes My Girl.’ That was when it really blossomed.”

Both tracks appeared on the same four-track demo, which Campbell gave to Petty. “That was quite a tape,” the frontman reflected. When it came to “Here Comes My Girl,” he noted, the band “religiously” followed the guitarist’s demo arrangement. But that left Petty with a problem – he couldn’t find a way to sing the verses.

“I struggled with that song for a little while,” he admitted. As he listened to it time and time again, bassist Ron Blair told him, “That’s really a great piece of music.” That encouraged Petty to keep going. “I felt, ‘I have to learn this thing. I’m not going to let it get away from me,'” he remembered. “And then I got the idea for the narration. And once I started that, it started falling into place.”

The idea of speaking, rather than singing, the lyrics wasn’t entirely new. Petty even said he may have been inspired by Blondie during one of the shows they played together. Still, he pointed out, he’d never heard a Blondie song that featured narration and cited the Shangri-Las instead – while noting similarities between the two groups.

“You used to hear [narration] down like that on this girl-group records from time to time,” Petty said, adding that the chorus was his attempt at a Byrds-style delivery. The Rolling Stones were also an influence. And while it may not have been included in the song’s list of contributors, Campbell used a drum loop from Aerosmith‘s “Walk This Way” to structure his demo recording. “But wrapping it all up into one bundle, you sort of come up with something that’s original in itself,” Petty noted.

“Here Comes My Girl” – with the verses recounting how the narrator feels shot down by the woman he loves, only to relate in the chorus how he forgets all the bad things as soon as he sees her – was released as a single on April 7, 1980. It helped propel Damn the Torpedoes to triple-platinum sales and cemented Petty and the Heartbreakers in the top league of American bands.