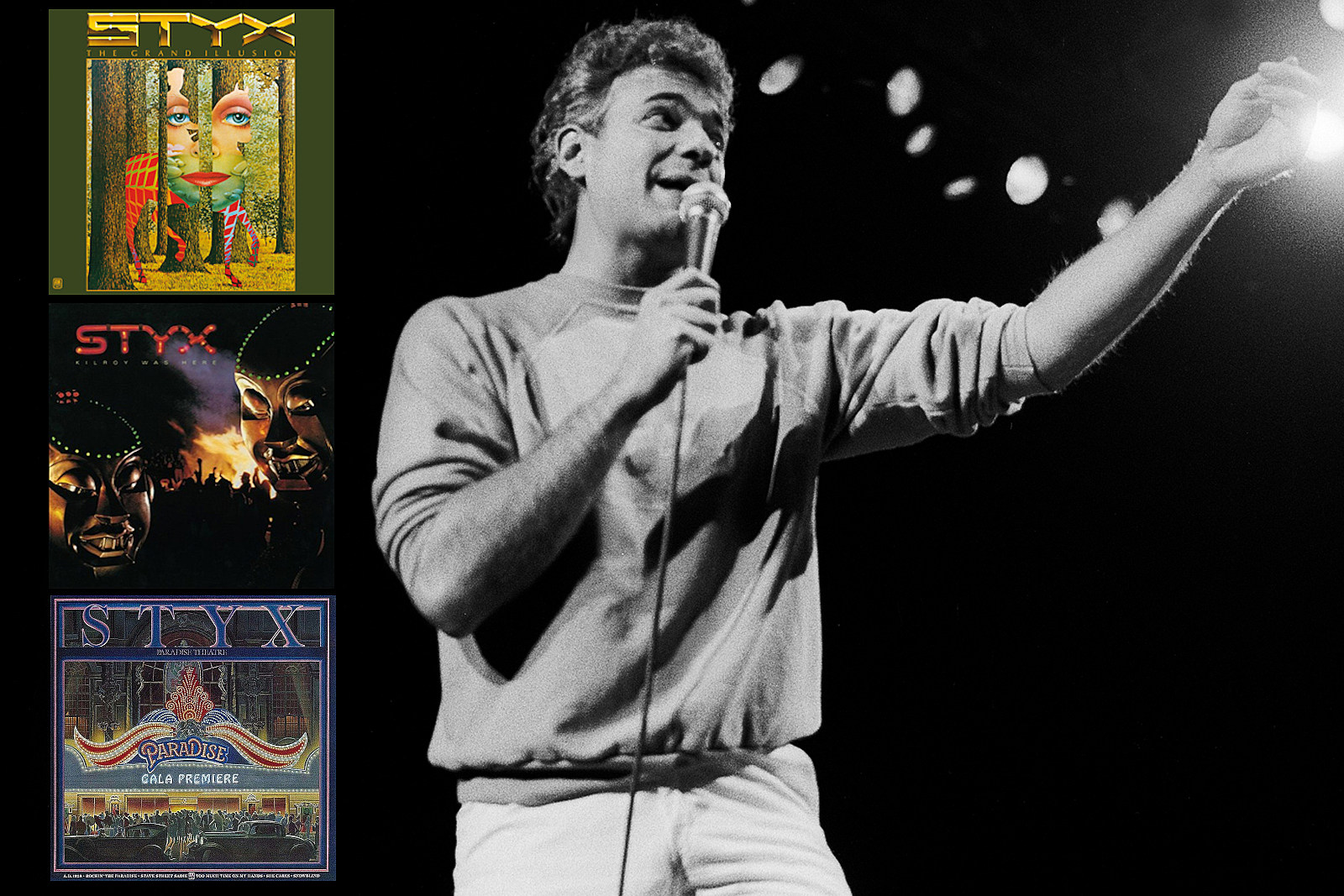 After we released our list of Styx Albums Ranked Worst to Best of the band’s studio albums, we expected feedback from fans. What we didn’t expect was a response from Dennis DeYoung, the singer and creative powerhouse behind Styx for more than 15 years.

The singer told our Matt Wardlaw that UCR “did a pretty good job” with the list. “You got it mostly right when you rated those records,” DeYoung notes. But he has a few adjustments. “Tell whoever came up with that list [that] Dennis says, ‘Stop fuckin’ around!’” he laughs. So, we offered DeYoung the opportunity to re-rank Styx’s albums.

“First, let me say ranking Styx albums I did not participate in is unfair to all,” he says, explaining why LPs like 2003’s Cyclorama and 2017’s The Mission do not appear on his list. “Having said that, I do not necessarily disagree with UCR’s ratings, although I don’t believe any without me belong in the Top 10. Geez, I wonder why.”

DeYoung notes that “like all lists, some people will be enraged while having differing opinions. How dare he? Just please remember, given the current situation in the world, a strong letter to follow would seem silly and pointless. Stay safe everyone and remember deep inside, we are all the same.’”