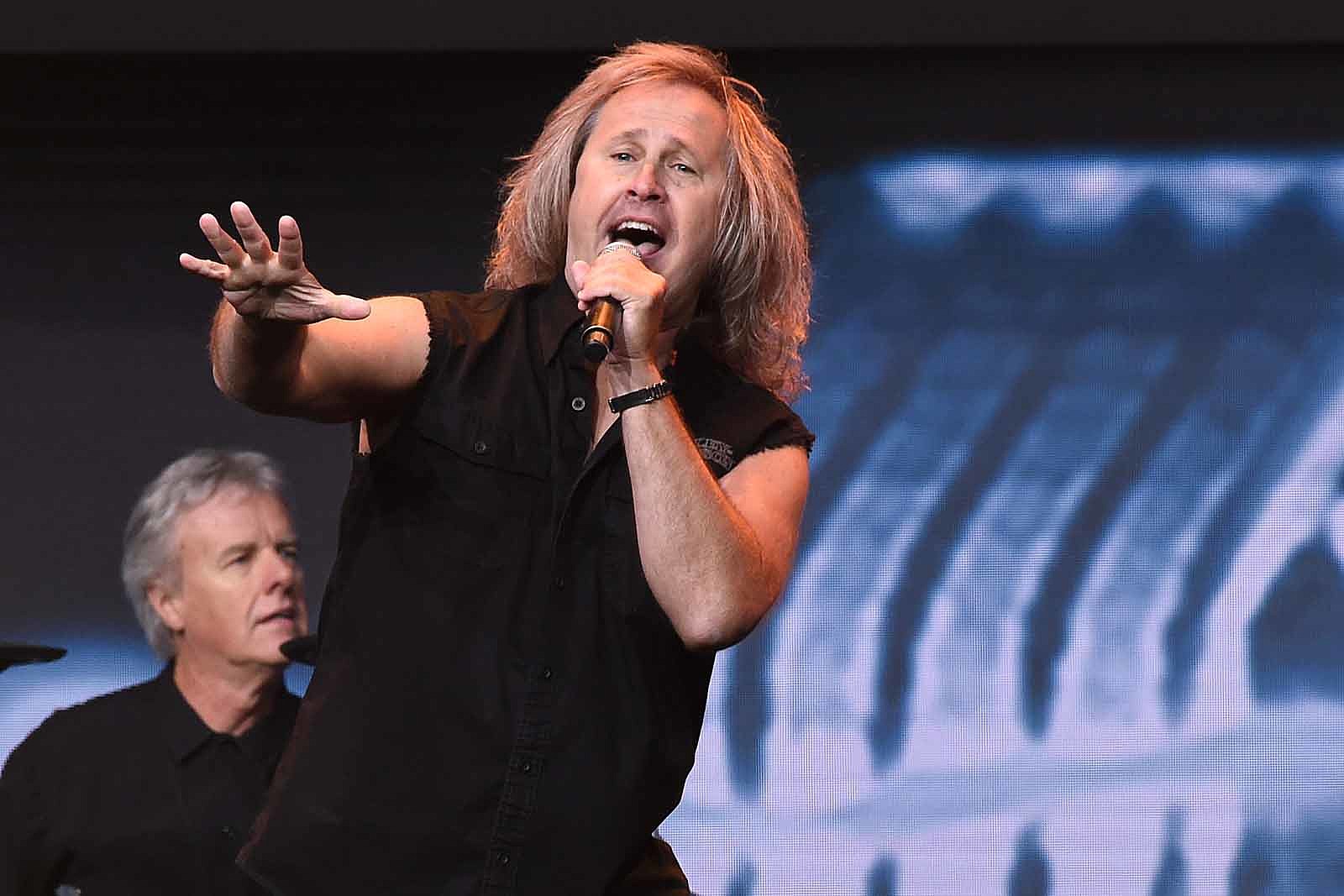 Kansas have released a teaser video for “Throwing Mountains,” the first single from their upcoming album The Absence of Presence.

The 25-second clip features performance and backstage footage from the veteran progressive rock band; the full video will be released on Friday. Another portion of “Throwing Mountains” was included in a five-song teaser that was uploaded two weeks ago, when Kansas revealed the track listing.

You can watch the new teaser below.

The Absence of Presence, Kansas’ 16th studio record, arrives on June 26, and continues their return to recording activity that began with 2016’s The Prelude Implicit. Drummer Phil Ehart has credited guitarist and co-producer Zak Rizvi and new keyboardist Tom Brislin with helping the band rediscover its sound.

Kansas are scheduled to promote The Absence of Presence across North America by embarking on the Juke Box Heroes tour with their longtime friends Foreigner, which will include an opening set by Europe. They are scheduled to be on the road from July 9 until Sept. 13. However, with the coronavirus pandemic leading to cancellations of concerts for the indefinite future, the tour’s fate is currently up in the air.