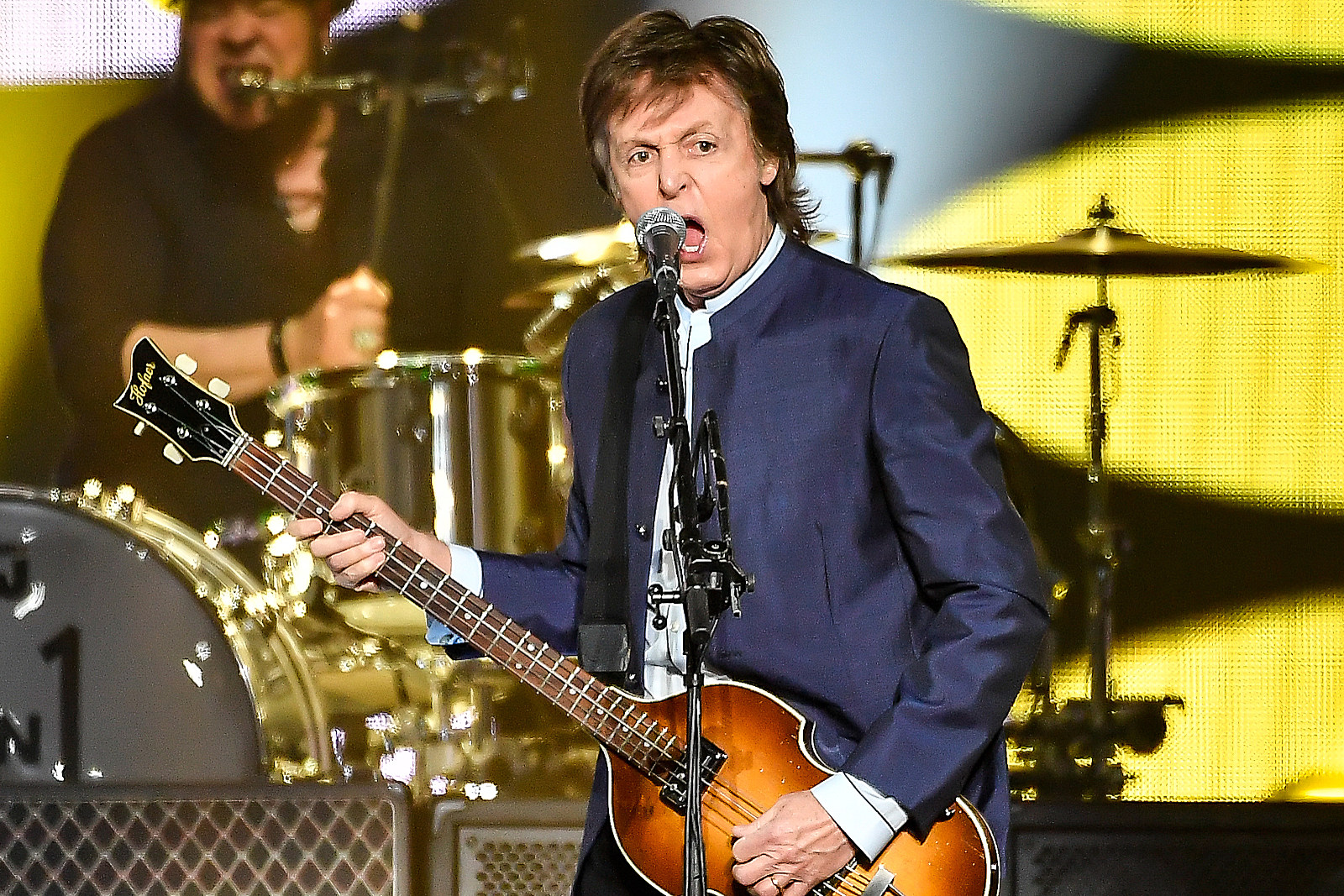 Paul McCartney, a longtime vegetarian and outspoken animal lover, has called for the closure of China’s wet markets.

The markets, where an assortment of live and pre-slaughtered animals are often sold for meat, are not regulated for cleanliness or food safety. A commonly discussed – though unconfirmed – theory regarding COVID-19 suggests that the virus originated in a wet market in the district of Wuhan. McCartney echoed that hypothesis during a conversation with Howard Stern.

“I really hope that this will mean the Chinese government says, ‘Okay, guys, we have really got to get super hygienic around here,’” the former Beatle declared. “They might as well be letting off atomic bombs, because it’s affecting the whole world. Whoever is responsible for this is at war with the world and itself.”

McCartney suggested it would be a “very good idea” for his fellow celebrities to use their platform to rally for the wet market closures: “They just need to clean up their act. This may lead to it. If this doesn’t, I don’t know what will.”

Furthermore, all wet markets are not the same. Many follow hygienic guidelines and limit the types of meat for sale. Meanwhile, a variety of outlets have cautioned against placing blame regarding the coronavirus when a true origin is yet to be determined.

McCartney acknowledged there may be pushback to his proposal of shutting the markets down, given that they serve as both a source of food and a cultural institution in some areas. Still, the musician was defiant in his stance. “They did slavery forever too,” he noted. “But you have to change things at some point.”