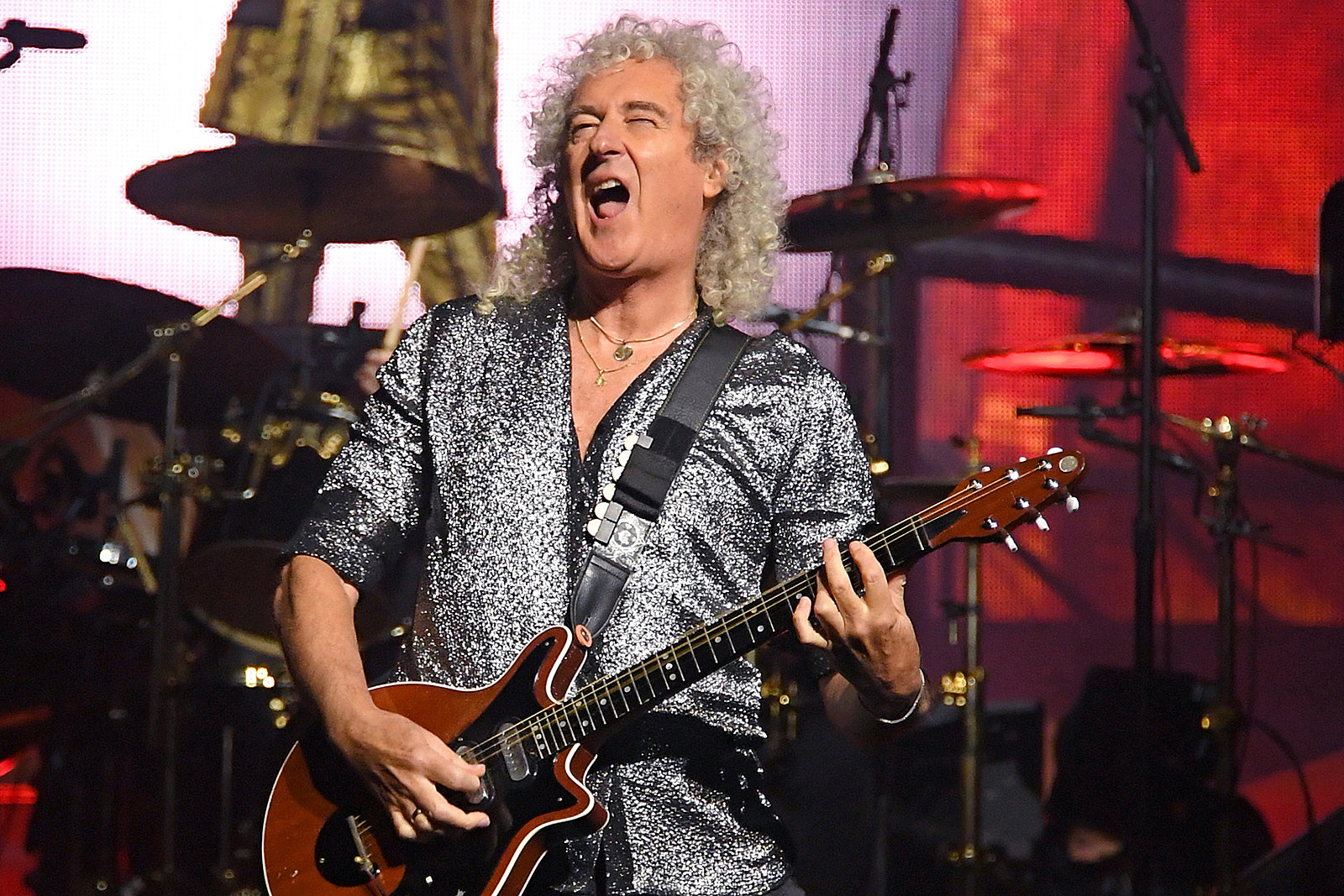 Brian May said he was planning to become more “preachy” about going vegan in the future.

The Queen guitarist, who’s been in favor of animal rights for years, took part in the Veganuary diet challenge at the beginning of this year, and said he’s remained meat-free since then. He noted that the coronavirus pandemic – believed to have been caused by humans eating contaminated animals – was a clear sign that things have to change.

He said his own experience “was an experiment, because for a long time I’d been an animal campaigner but grappled with the fact that I was still eating them occasionally. But to go vegan was just a decision, and I haven’t been preachy about it. But now we’ve seen more of the effects of how eating animals has brought us to our knees as a species, I think it’s time to re-examine our world in a way that doesn’t abuse other species. Whether we will see that happen, I don’t know, but I think I will start to be a bit more preachy about veganism because to me it is the way forward, in so many ways.”

May’s comments came after Paul McCartney, a longtime advocate of meat-free diets, said he hoped the emergency would lead to a change of laws in China, where the pandemic is believed to have started in a market that sold a range of live animals for food that normally wouldn’t be consumed in the West.

“I really hope that this will mean the Chinese government says, ‘Okay, guys, we have really got to get super-hygienic around here.’” McCartney told radio host Howard Stern. “Let’s face it, it is a little bit medieval eating bats.” Still, he knows there will be resistance to the idea of not eating meat. “Part of it is going to be: People have done it forever, this is the way we do things. But they did slavery forever too. You’ve got to change things at some point.”