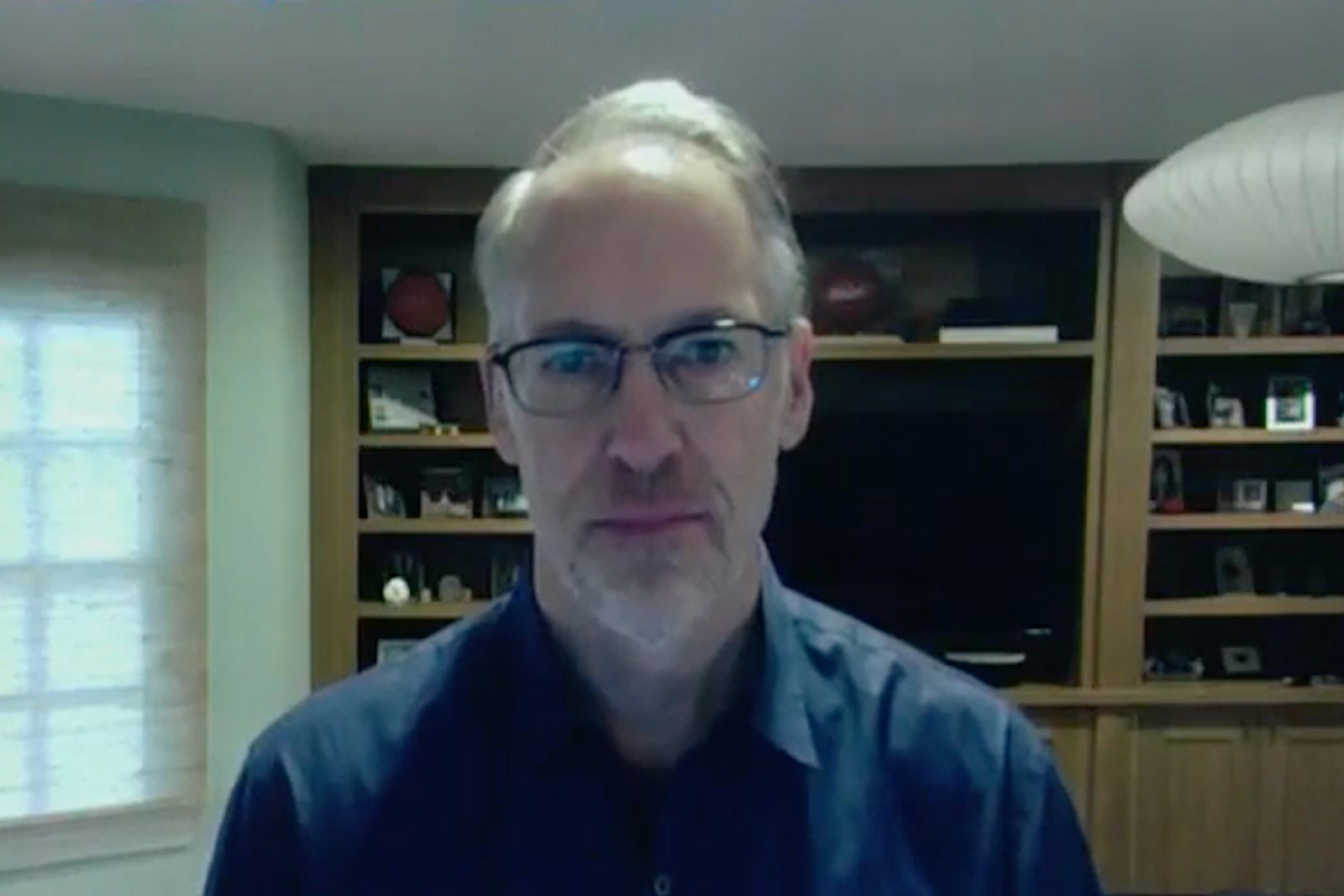 Live Nation CEO Joe Berchtold has addressed the current state of the concert industry, including the topic of refunds from his company’s subsidiary, Ticketmaster.

“We’ve looked at this on two different time horizons,” the executive explained to CNBC regarding Live Nation’s outlook towards future events in the wake of the coronavirus pandemic. “One is a year from now, 15 months from now, we have the vaccine in place. We’re highly confident that concerts will be, 2021, 2022 will be bigger than ever. The artists want to perform. The fans want to attend the shows. We’re very comfortable, very confident that as we get through this, we’ll be able to get back to the normal of being able to go to the shows thanks to the vaccine and the treatment.”

In the shorter term, however, Berchtold admitted there will “certainly” not be concerts for the next few months. Only as local governments start loosening their social distancing restrictions will Live Nation begin to consider holding events again. “Every market’s gonna be different in terms of the pace that it opens,” the CEO noted. “Our view is we listen to the facts and we listen to the scientists.”

Berchtold went on to explain that “about 90%” of his company’s events are in the process of being rescheduled, while the remaining 10% have been cancelled. The differentiation between a “cancelled” event and a “postponed” event is at the heart of the argument over ticket refunds. Recently, a number of ticketing agencies, including Ticketmaster, have come under fire for not immediately distributing refunds following COVID-19’s unprecedented effect on the concert industry.

“I think there’s a lot of misperception about Ticketmaster,” Berchtold opined. “Ticketmaster doesn’t sell these tickets and then sit on a mountain of cash. Ticketmaster sells tickets, then it gives the cash over to the venues where the events are being held, the venues will either hold the cash, give it to the event organizer, maybe eventually to an artist.”

He continued: “Before Ticketmaster [can] issue a refund on a rescheduled event, it has to go to the venue, get that money, a lot of those venues are closed because of the current situation, they have to then sometimes go and get the money from somebody else, and so on down the chain. So it’s a pretty big process to go through and right now the volume of it is just so huge.”

Still, the company is doing what it can to appease ticket buyers. “What we’re trying to do is follow a standard process that says as soon as it gets rescheduled and there’s a date, so people can then determine can I go to that time or not, then we’re gonna have an opportunity to get some refunds.”

In situations thus far where fans have been offered the choice between tickets to a rescheduled show or a refund, Berchtold says “between 5-20% of the people” have opted for the refund.

As the CEO looks ahead, he predicts an active 2021 music festival season. “Certainly by the time we go through another cycle of being able to be outdoors, those warm summer nights, listening to music, having a beer with a friend, I think that will be back absolutely in full force.”

Live Nation also plans to integrate health screenings at their future events, using similar strategies to what the airline and travel industries are discussing. These include a “combination of temperature checks, testing, tracing, everything else that will be used from a technology standpoint.”