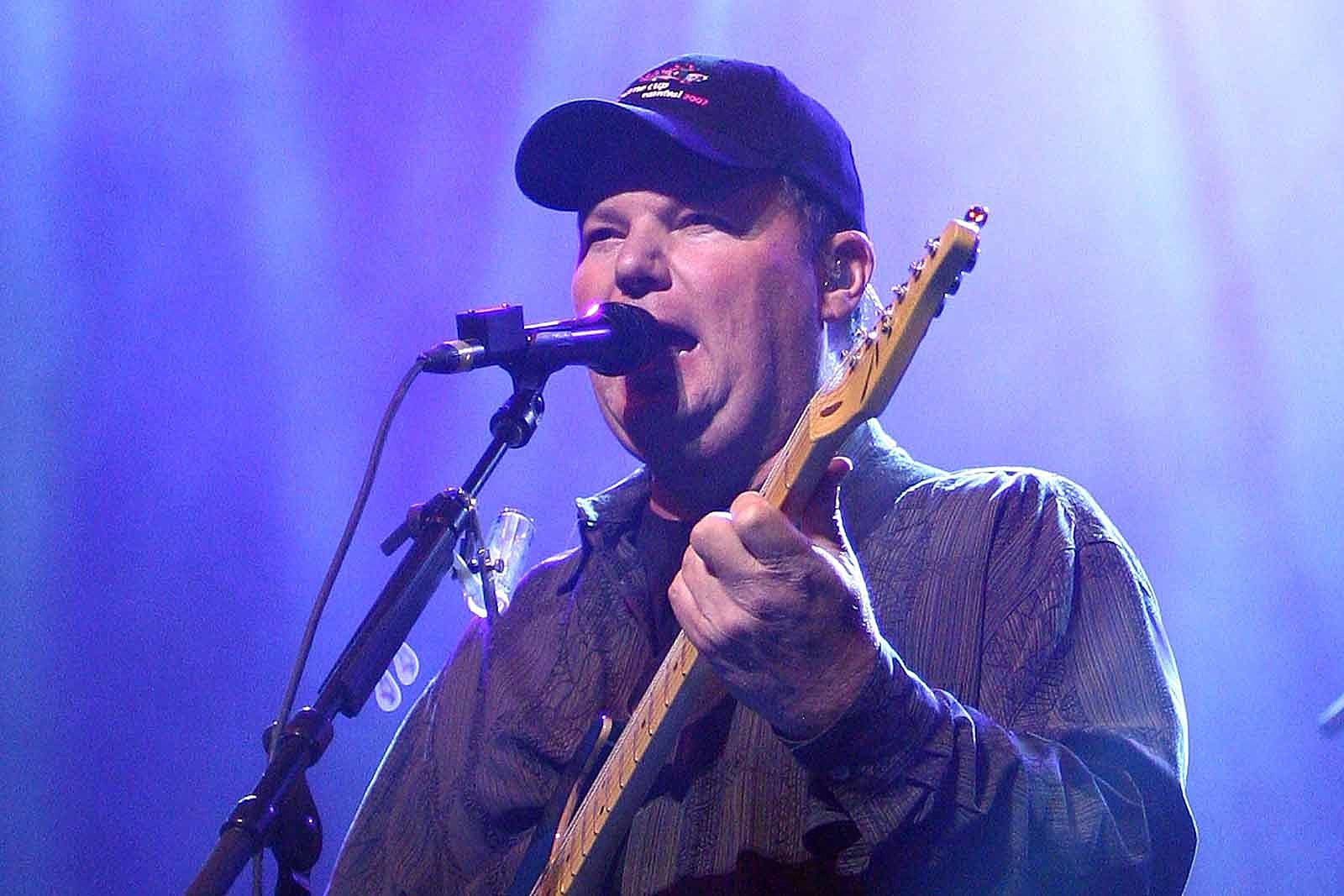 Christopher Cross has largely recovered from the coronavirus that he contracted last month, but the battle has left him with a case of temporary paralysis in his legs.

Earlier today (April 16), Cross uploaded a message to his social media accounts, saying that although he tested positive for COVID-19 and was “very ill,” he thankfully “did not develop respiratory complications.”

But as he began recuperating, “unfortunately as a consequence of COVID-19 other problems were caused,” he continued. “At present I am suffering from intense muscle weakness and a temporary paralysis of my legs — I am unable to walk. However, physicians have assured me that I will recover. I have already begun physical therapy and am optimistic about improving.”

He concluded by acknowledging the vital roles his girlfriend (“an angel,” he called her), his management and medical teams, family and friends have played throughout this ordeal, and thanked his fans for their support. He plans to mount a 40th anniversary tour as soon as he is able.

Cross revealed his condition two weeks ago. “I’m not in the habit of discussing medical issues on social media,” he began, “but I do so in hope this will help other people to understand how serious and how contagious this illness is.” He called it “possibly the worst illness I’ve ever had,” and rejected any theory that suggested it is “a ‘hoax’ or part of some conspiracy, my advice to you is to understand right now that this is a deadly illness spreading like wildfire throughout the world.”