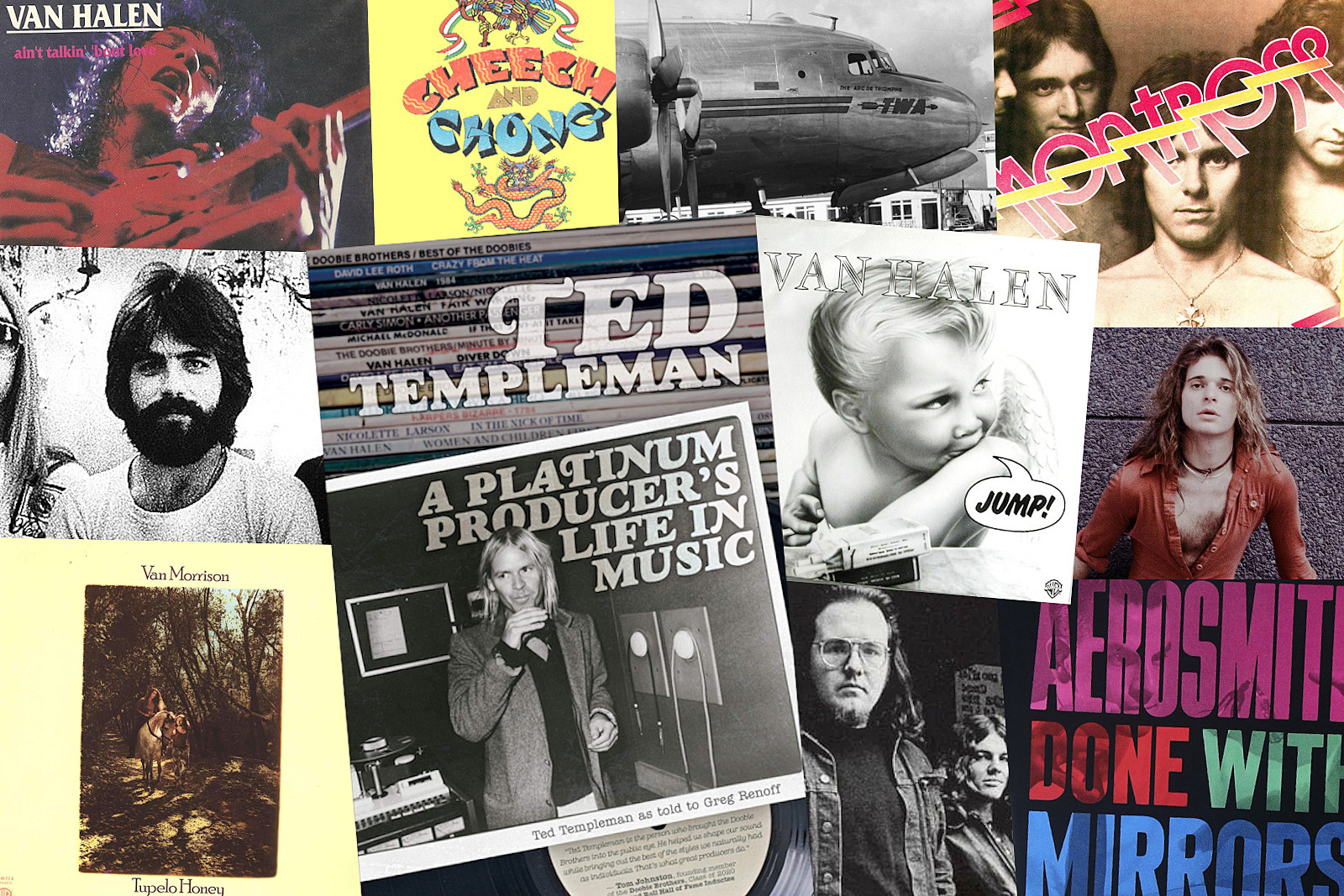 Any fan of rock ‘n’ roll from the ’70s and ’80s is familiar with the name Ted Templeman. The producer adorned the back covers of dozens of bestselling albums, from Montrose and the Doobie Brothers to Van Halen and Little Feat.

Working as a producer with such a celebrated list of artists is bound to result in some great stories over the years. Greg Renoff, who penned 2015’s Van Halen Rising: How a Southern California Backyard Party Band Saved Heavy Metal, interviewed Templeman briefly for that earlier book. They became close, and Renoff thought the producer’s life would make a great biography. Ted Templeman: A Platinum Producer’s Life in Music, which was published this week, contains dozens of unforgettable tales from his time behind the boards.

The book is filled with insight from someone who not only worked in close proximity with some of the most popular acts of their time, but also developed lasting relationships in their many years together.