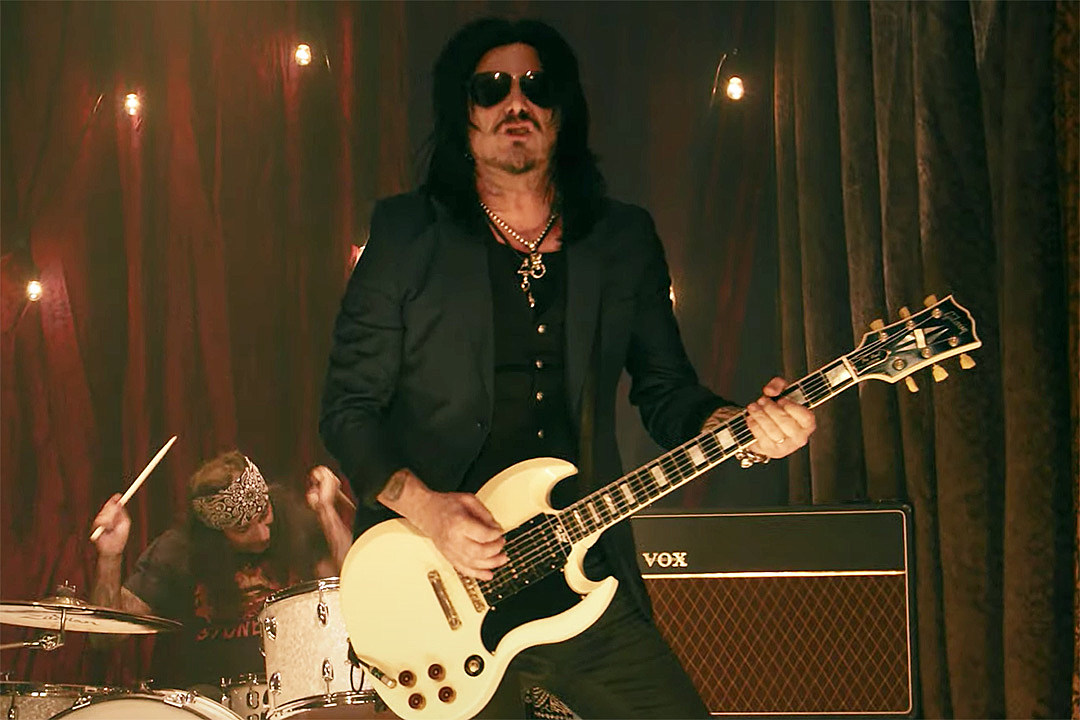 Gilby Clarke released a video for his song “Rock N Roll Is Getting Louder,” which appears on his upcoming solo album The Gospel Truth.

You can watch the video below. It features members of Clarke’s live band plus cameo appearances by stars of the Hollywood rock scene.

“The song is about having a rebellious spirit,” Clarke said in a statement. “Rock ’n’ roll means many things: rebelling, freedom and being who you are on your own terms – not following whatever’s now in vogue. Therefore, ‘Rock N Roll Is Getting Louder’ means ‘I am what I am, I won’t change that, and I stand up for things that are important to me, even if it’s not popular.’”

Asked to compare his new LP with his previous work, Clarke noted he doesn’t “think it’s very different at all. I’m not trying to reinvent the wheel. I have found the music that I like as an artist and a musician. It’s important that I get better at it and try new things, but I like rock ’n’ roll, and loud guitars are good for the soul.”

He added that he always starts with a “good guitar riff, then add the devil’s drumbeat. It’s good when you can put some interesting lyrics to it too. I always try to find a new way of saying something simple. I don’t like to complicate my lyrics, but I never duplicate them either.”