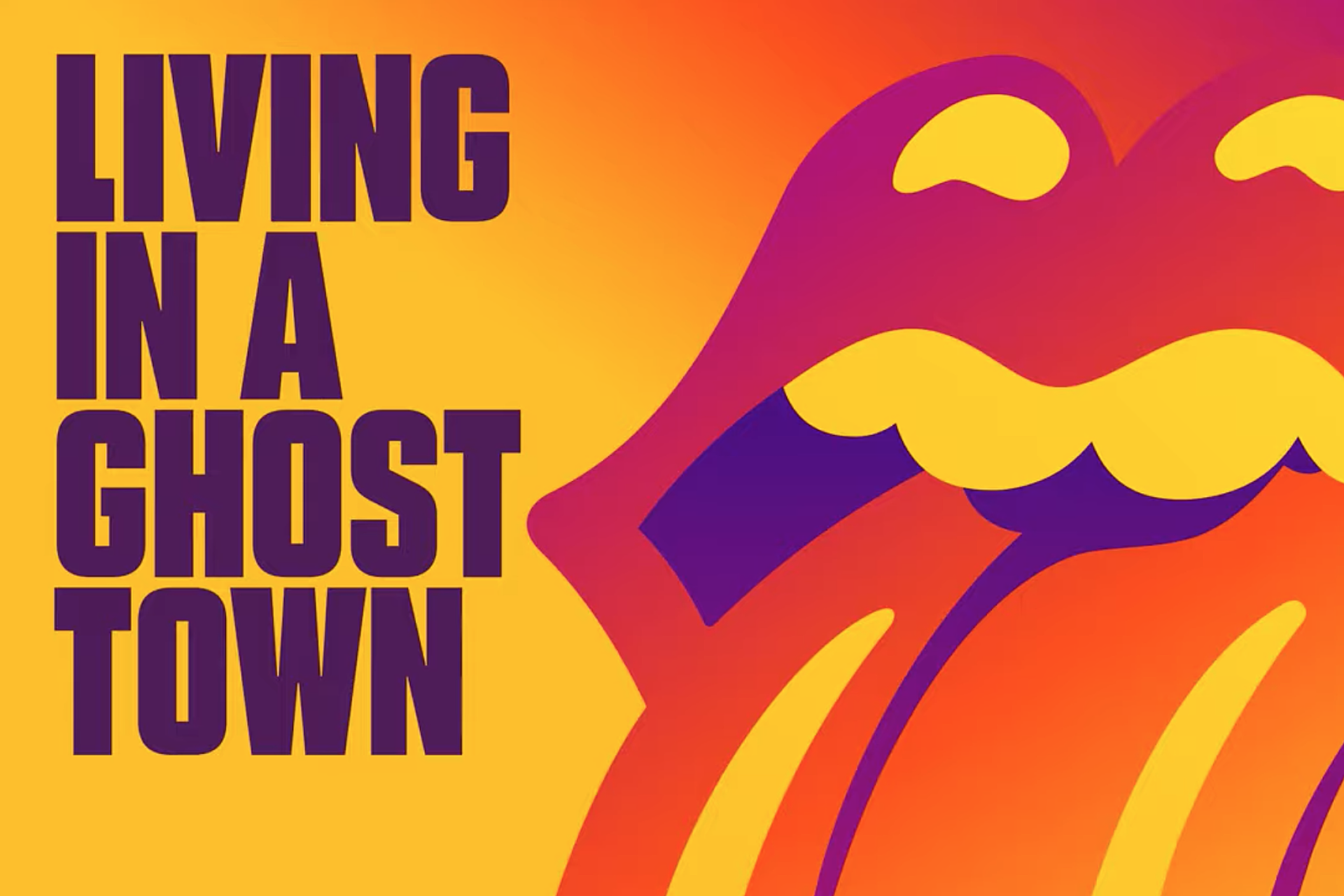 The Rolling Stones have released a surprise new song, and it boasts an accidental COVID-19 theme.

You can listen to “Living in a Ghost Town” below.

“The Stones were in the studio recording new material before the lockdown,” Mick Jagger said on Twitter. “And one song – ‘Living in a Ghost Town’ – we thought would resonate through the times we’re living in.”

Sessions for the song, originally composed a couple of years ago, actually began in Los Angeles and London. “Living in a Ghost Town” was then completed in isolation, with a lyrical tweak so that it more perfectly echoed life in the time of a coronavirus pandemic.

“It wasn’t written for now, but it was just one of those odd things,” Jagger told Zane Lowe of Apple Music (via Rolling Stone). “It was written about being in a place which was full of life but is now bereft of life, so to speak.”

Then, as stay-at-home orders went into place everywhere, the world became an actual ghost town.

“Keith Richards and I both had the idea that we should release it,” Jagger added. “But I said, ‘Well, I’ve got to rewrite it.’ Some of it is not going to work, and some of it was a bit weird and a bit too dark. So, I slightly rewrote it. I didn’t have to rewrite very much, to be honest. It’s very much how I originally did it.”

“Living in a Ghost Town” is the Rolling Stones’ first original song since 2012, when “Doom and Gloom” and “One More Shot” were included as bonus tracks on the GRRR! compilation. They also released a collection of covers on 2016’s Blue and Lonesome.